Fortnite: Where to Find Tover Tokens in The Ruins

Here are the Tover Token locations in The Ruins. 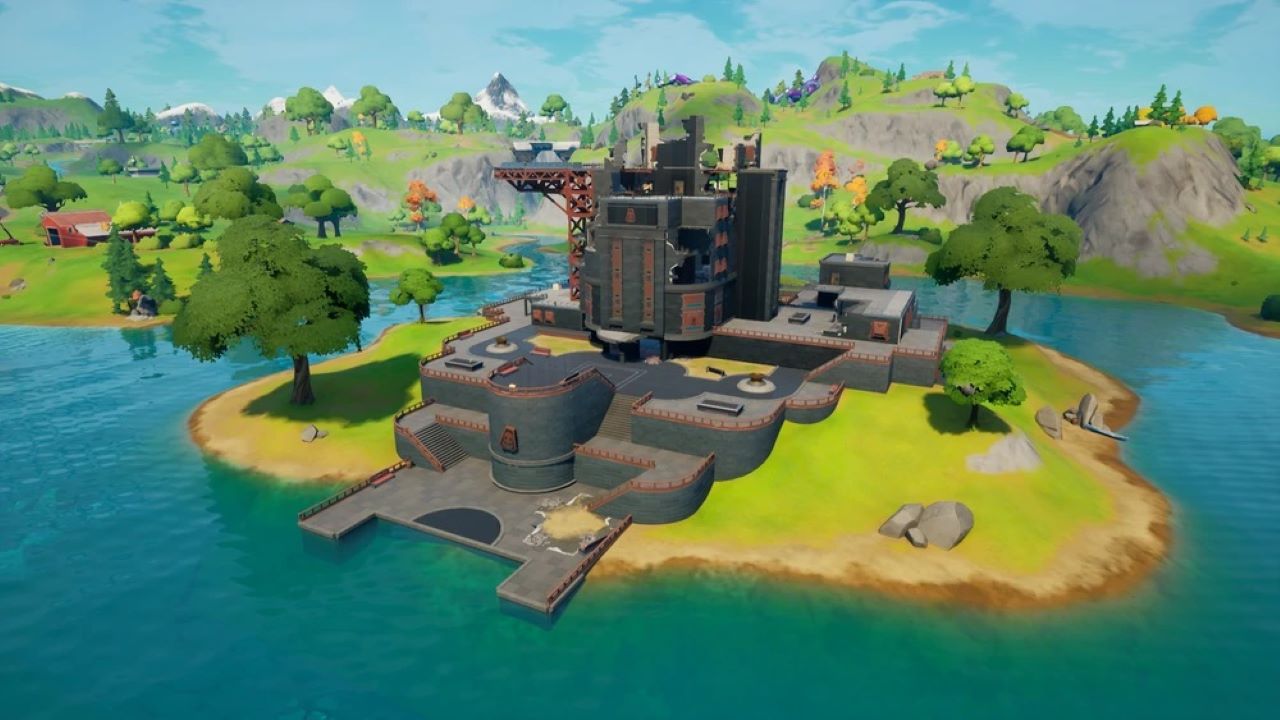 Tover Token Locations in The Ruins

Almost every POI in Fortnite has 3 Tover Tokens to collect and The Ruins are no different. This POI isn’t really a POI and can be found at the southern land tip southeast of The Daily Bugle. If you want to find all of the Tover Tokens in every other POI in Fortnite, check out our Fortnite guides. We have covered every area and their Tover Tokens from Sanctuary to Logjam Lumberyard. With Chapter 3 Season 3, there is tons of new content that we also have covered like how to unlock Darth Vader and how to customize Snap.

The second Tover Token in The Ruins might be the easiest to find as it is found at the very top of the structure. This is the highest and most central point of The Ruins and is found in the middle of the four columns.

Attack of the Fanboy / GAME GUIDES / Fortnite: Where to Find Tover Tokens in The Ruins