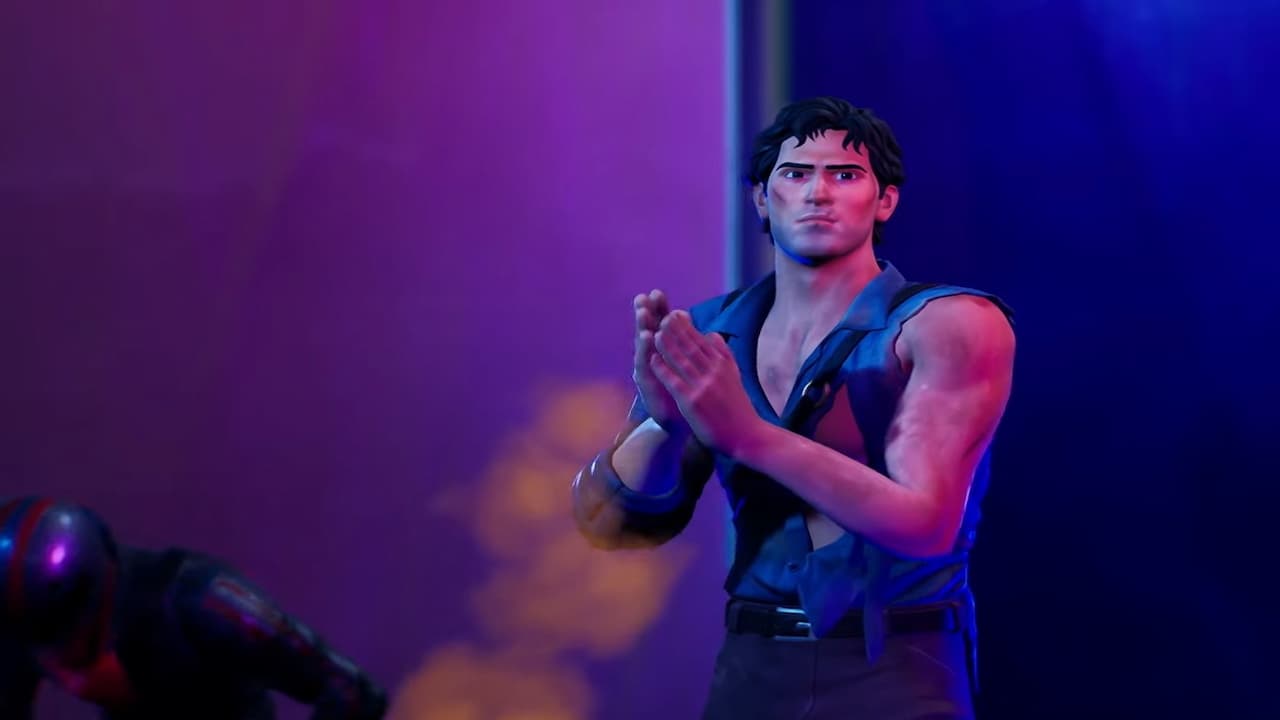 For the Ash Williams Fortnite skin, however, there is no word until now. Since the skin was spotted in the Fortnitemares 2022 trailer, this cosmetic should be available in the in-game item shop sooner or later. Having said that here is a quick rundown of everything we know about these skins.

How to Get Princess Summer and Mr. Meeseeks Fortnite Skins The Princess Summer Fortnite skin also follows a similar pattern. You could either choose to get the entire bundle, which is priced at 2,100 V-Bucks. The individual skin will cost you around 1,500 V-bucks and it includes the Glorzo Egg back bling. The pickaxe and the glider are being sold separately for 800 V-Bucks each. Apart from these two skins, the Mecha Morty bundle is also in the in-game Item Shop. 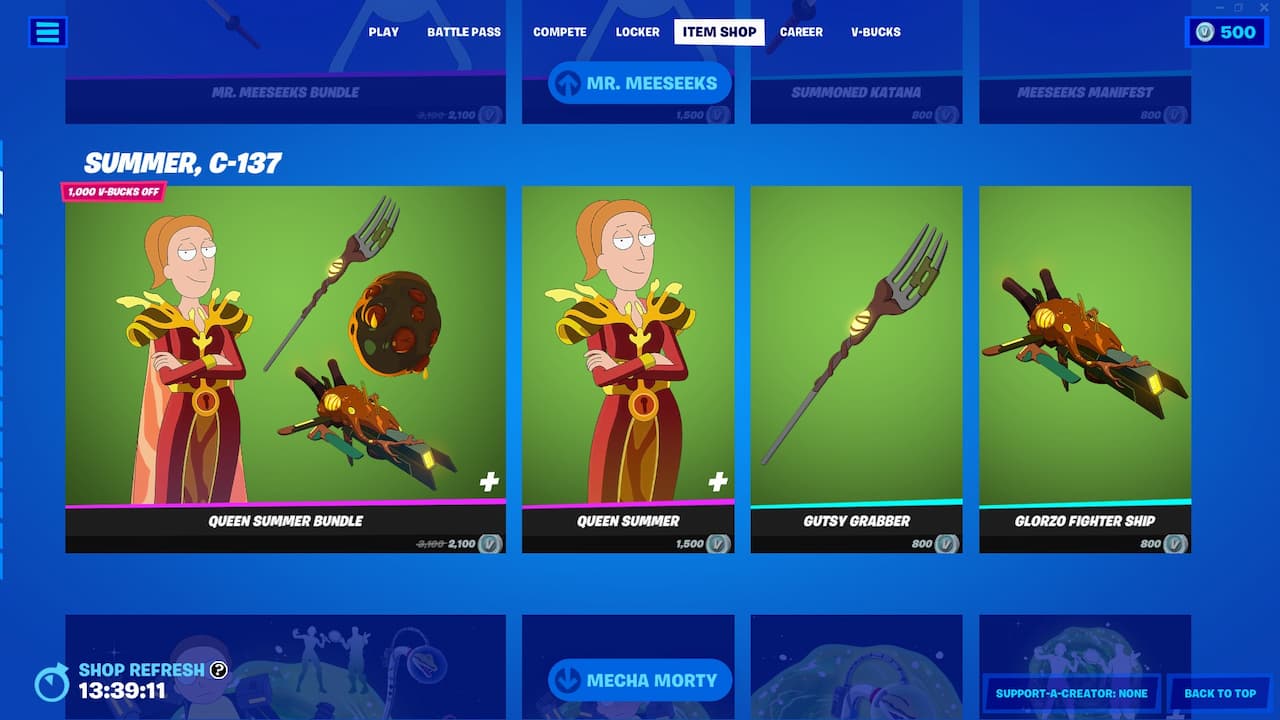 How to get the Ash Williams Fortnite skin?

The answer to this question is rather tough. The Ash Williams Fortnite skin was spotted in the trailer itself, so there’s no doubt that it will be seen in-game at some point during the Fortnitemares event. Based upon what we’ve seen with respect to the other collaboration skins, the Ash Williams Fortnite skin should cost around 1,500 V-Bucks as well. There should be a bundle that includes a pickaxe and a glider and the entire bundle could be priced at around 2,100 V-Bucks, quite similar to the prices of the other collaboration bundles that we’ve seen in the game.

We’ll update this piece with more information about the Ash Williams Fortnite skin as and when it is available.

Apart from these skins, you can now turn into a werewolf with the Howler Claws Mythic in Fortnite. There’s a Black Adam Fortnite skin that is also set to arrive in the game. Other than that, make sure to complete the Fortnitemares quests to get your hands on those free rewards. For more guides, check out our Fortnite Guides page.