Make sure to stay out of the storm as much as possible in the newest chapter of Fortnite! 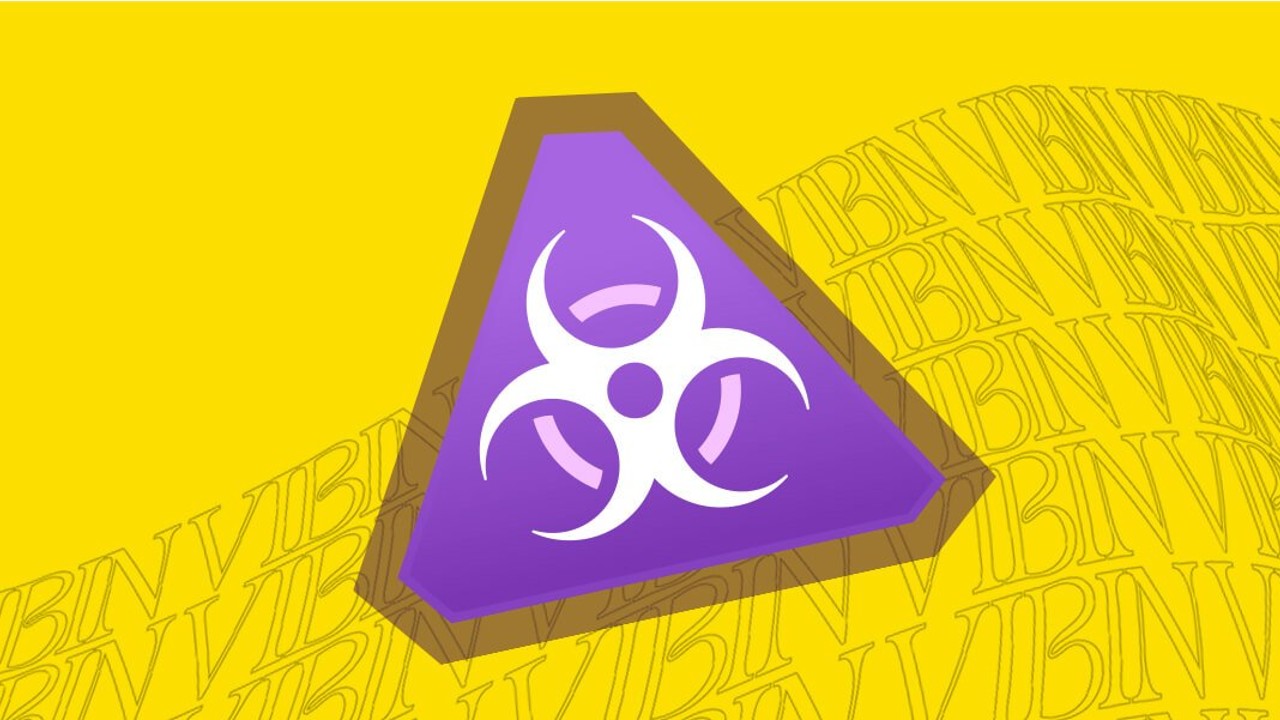 What is the purpose of being in the storm in the first place, and what can Storm Sickness do to you? Let’s take a look at all of the details, and figure out why this could be a big game-changer in the world of Fortnite.

Storm Sickness In Fortnite – What Is It?

If you’re a player that likes to wait until the last second to start moving towards the newly forming circle, you may have gotten caught up in the ever-growing storm that encompasses the battlefield as you play. However, if you’ve been playing in the past, you’ll know that you’ll gradually start to lose your health, but as long as you have some healing items, you can continue to make your way to the new battlegrounds, even after the storm has fully formed.

However, in the newest Season 3, Chapter 3 update, fans have noticed that playing around in the storm can make your battle end sooner than expected, thanks to Storm Sickness. After staying in the storm for longer than expected, you may be inflicted with a new status effect that will begin to chip away at your health even faster than ever before. You’ll notice that your health falls at a much more accelerated pace, preventing storm campers that are looking to pick off innocent victims from partaking in their favorite past-time.

While some players, especially those that like to play around in the storm, may be upset at the news, the vast majority of players will be glad to hear that there are no longer options for storm campers, and it gives players an excellent reason to make their way to the new circle as soon as possible. If you need to get there fast, you’ll be able to use items like the Grapple Glove or the recently unvaulted Baller to make your journey faster than ever before. While you’re on your way, make sure that you’re taking the time out to search for new Tover Tokens, so you’ll be able to get some extra XP towards your new Battle Pass.

Fortnite is free to play on PlayStation 4 and 5, Xbox One and Series consoles, Nintendo Switch, PC via Epic Games, and mobile devices.