Gears 5: How to get Terminator and Sarah Connor

There's a few ways to get this free bonus 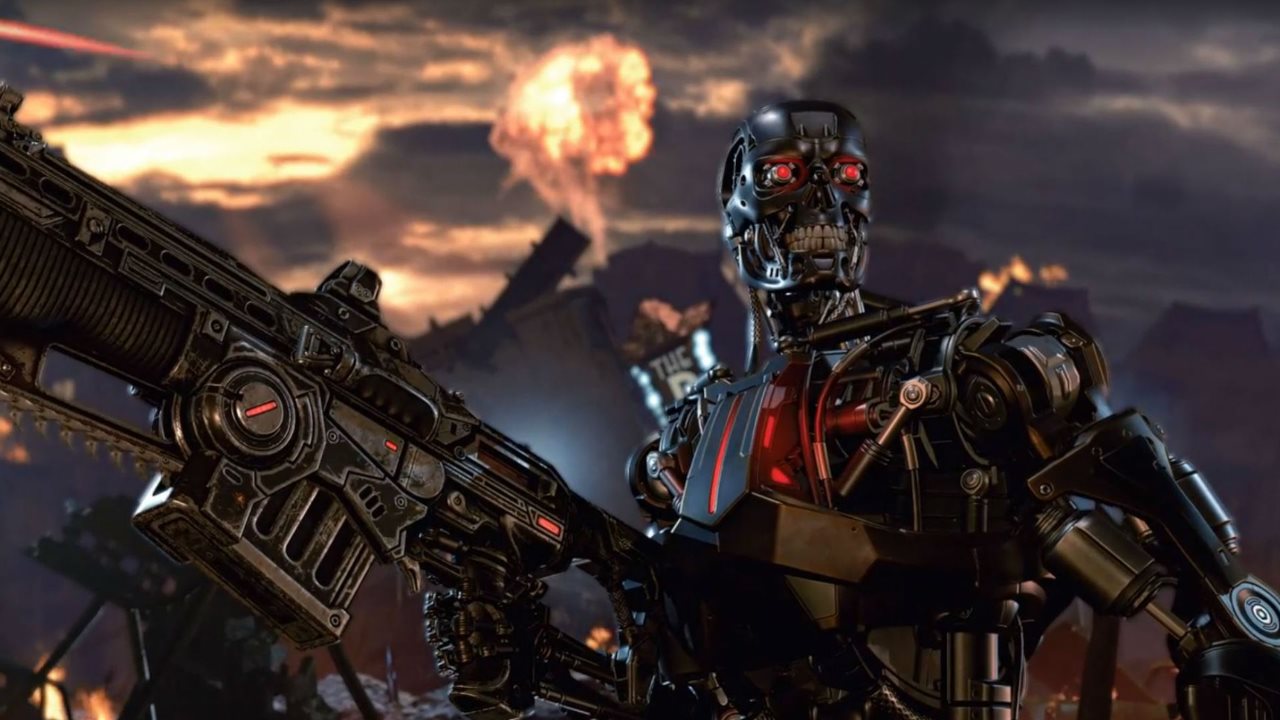 Gears 5 is launching with some pretty cool cross-promotional DLC, and the good news is that it’s totally free. Of course, you can’t just grab a copy of the game from the used bin a few years from now and load it up. Instead you have to follow a few key steps in order to get this cool Terminator Dark Fate DLC. Here’s a quick rundown of how to get Terminator in Gears 5.

How to get Terminator

Actually, it’s not just the Terminator that’s featured in this DLC. If you qualify you’ll also get a Sarah Connor skin, as well as a couple of other bonuses. So you definitely want to be sure you get this, if you’re a fan of the long running series. How do you do it? Pre-order the game, of course. Yes, as is typical of free DLC these days, it’s only free to those who pre-order the game digitally or through retail. Doing so will get you a code which you can then enter to receive the content. If you don’t want to do that though, there’s one more way.

Game Pass, Microsoft’s game subscription service, will also allow players to get the Terminator at no additional charge. Anyone who downloads and plays Gears 5 on an active Game Pass subscription within the first week of release will get the Terminator Dark Fate DLC added for free. This means you need to download and play the game before September 16th to qualify, so make sure you do so if you want the DLC.

And that’s how to get Terminator in Gears 5. Once you have the character, you should be able to switch to him or Sarah Connor using the same method as any others. Keep in mind though that the use of these skins is limited to only certain modes. We don’t have the full list yet, but it’s likely to only be multiplayer.

Home / Game Guides / Gears 5: How to get Terminator and Sarah Connor