This tactic is a must know for all Gears players. 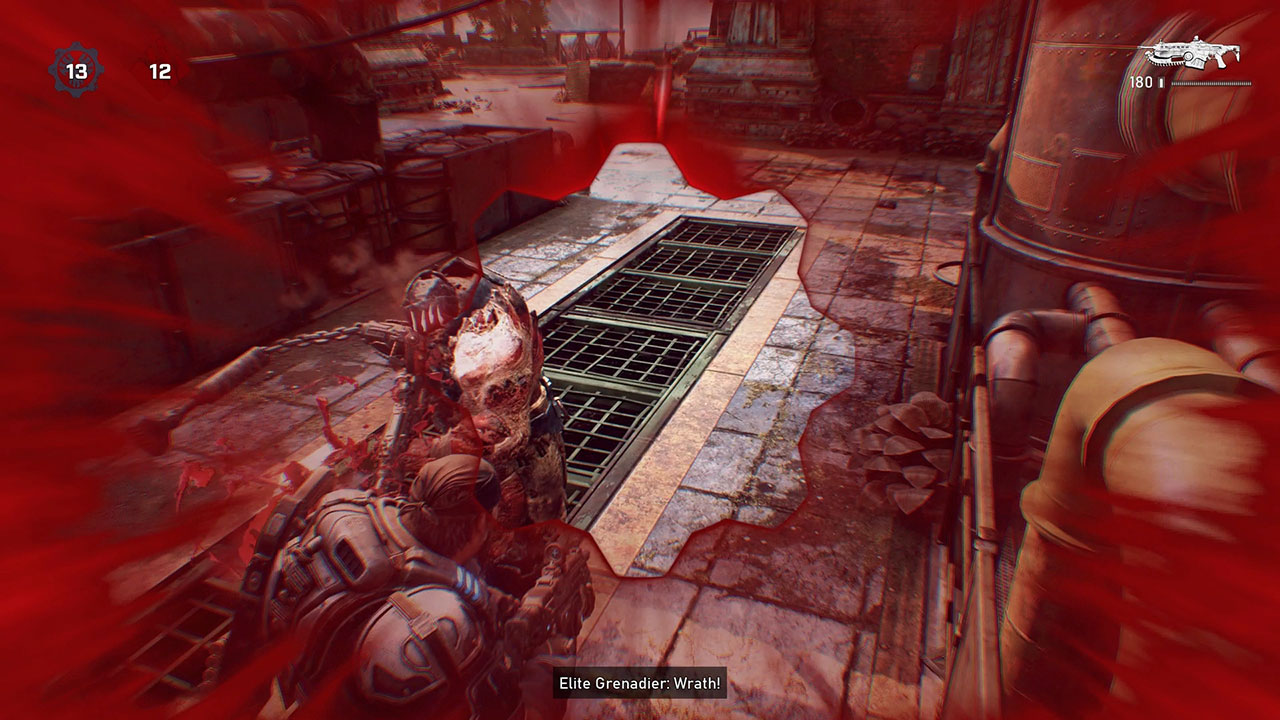 Whether you’re playing Gears 5 online competitive multiplayer or the cooperative modes, you’ll want to use the stick function for planting grenades.  Sticking grenades in Gears 5 allows you to place a grenade trap using the environment, but you can also stick other players as well.

How to Plant Grenades or Stick Enemies in Gears 5

If you do get caught in the blast radius of a grenade that you’ve stuck, you will be injured as well.