Those of you that are already knee deep in Gears of War 3 Multiplayer may have encountered a character that you would like to unlock.  The good news is that you have an opportunity to unlock plenty of characters in the game simply by leveling up.  Others, you’ll have to earn specific medals and accomplishments to recieve.  Worse, some are only had by pre-ordering the game from specific retailers.  Here’s the full list of character unlocks for Gears of War 3. 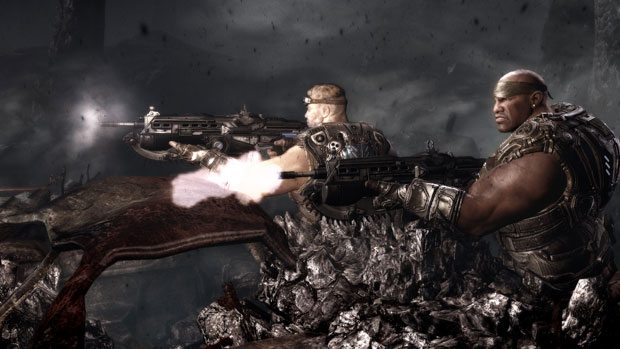 The Coalition of Order Governments known as the COG originally existed only as an obscure world-government philosophy, but it evolved into a legitimate, though minor, political party during the 79 year long Pendulum Wars.  After Emergence Day, the COG were the ones who took the necessary steps to ensure the survival of human civilization.  In Gears of War 3, the COG have been decimated.  These are the soldiers that are available in Gears of War 3 Multiplayer for you to unlock. 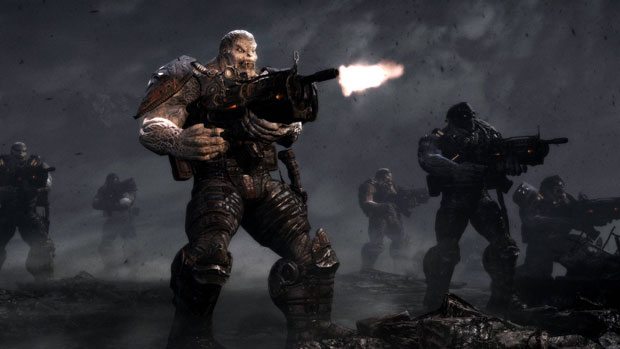 The Locust Horde was a race of reptilian humanoids that remained in the subterranian regions of Sera until Emergence Day.  The Locust Horde objective is to exterminate the human race, and take over the planet.  The locust fight not only the COG, but the Lambent off shoot of their own species. Here are the Locust units that are unlockable in Gears of War 3.