Lots of new stuff added and a major upgrade for future next-gen support. 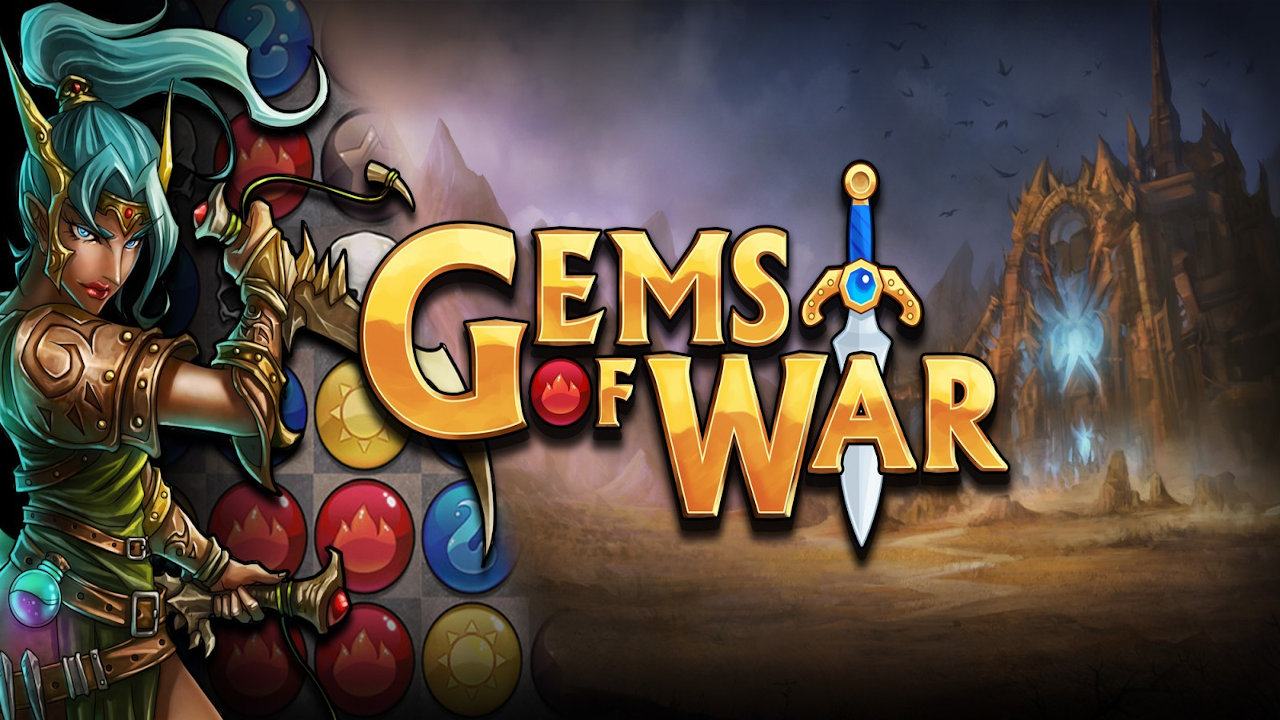 Update 5.4 has arrived for Gems of War, and here’s the full list of changes and fixes added with this patch.

Gems of War may be quite an old puzzle-RPG by now, but no one can deny its importance to the respective field. Introducing and innovating many of the genre’s staples, the team behind this this massively played Match 3 game just released the update 5.4 for the title. With eyes in the future, looking to support next-gen hardware, Infinity Plus 2 developers provided a technical patch, that will let them support the game to new hardware.

Additionally to the major technical upgrade, there is quite a good amount of new features added into Gems of War, from new Spell Effects to the new Status Effect: Lycanthropy, and more. Let’s take a look at everything mentioned, below:

Major technical upgrade introduced to Gems of War, so we will be able to look at supporting next gen consoles and other new hardware in future updates.

Added in several new spell effects into the game, some of these include – new Gem Shapes on the Board, & New Color Target Types.

These will be found in spells in future troop releases.

New status effect – Lycanthropy. While a troop is affected by Lycanthropy there is a chance that it will trigger and transform them into a random beast.

This status effect will feature in a future campaign, where it will play a big part in its story. For the moment, you will only be able to see it via the “Random Status Effect” that some spells and traits inflict upon enemies.

Updated several Immunity traits to include immunity to Lycanthropy:

I Believe in a Higher Power – Reach Kingdom Power level 15 in 5 Kingdoms
Social Climber – Get a total of 300 Social Items (Emoji Packs, Portraits, or Titles)

The player’s Invite Code will now display on the Show Password menu.
Campaign Elite+ Menus will now display the total number of bonus Stars a player will earn from purchasing it (over the duration of the Campaign).

The update is already live for Steam, iOS, Android, Xbox, and PlayStation. The Switch update is coming soon.

Gems of War is available on PlayStation, Xbox, PC, Nintendo Switch, Android and iOS. For more information about the game, make sure to check the official website.

505 Games Gems of War Infinity Plus 2