Genshin Impact 2.4: How to Get Keqing and Ningguang Skins

Check out how to get both Keqing and Ningguang's upcoming outfits Genshin Impact‘s version 2.4 is almost here and players all over the world are already getting ready for the arrival of two new skins, for both 5-star Electro Sword user Keqing, and 4-star Geo Catalyst user Ningguang, as well as the debut of 5-star Cryo Polarm Shenhe, 4-Star Geo Polearm Yun Jin, and that of the new region of Enkanomiya. With that said, we will now tell you how to unlock both Ningugang and Keqing’s new skins on Genshin Impact’s version 2.4 “Fleeting Colors in Flight”.

How to get the New Keqing Skin in Genshin Impact’s Version 2.4

You will be able to get Keqing’s upcoming skin “Opulent Splendor”, by buying it from the game’s Character Outfit Shop. Keqing’s new skin will cost a total of 1,680 Genesis Crystals, but those that buy the outfit between January 5th, 2022, and February 14, 2022, will be able to get it for 1,350 Genesis Crystals. The skin will be a permanent addition to the game’s Outfit Shop form the beginning of version 2.4. 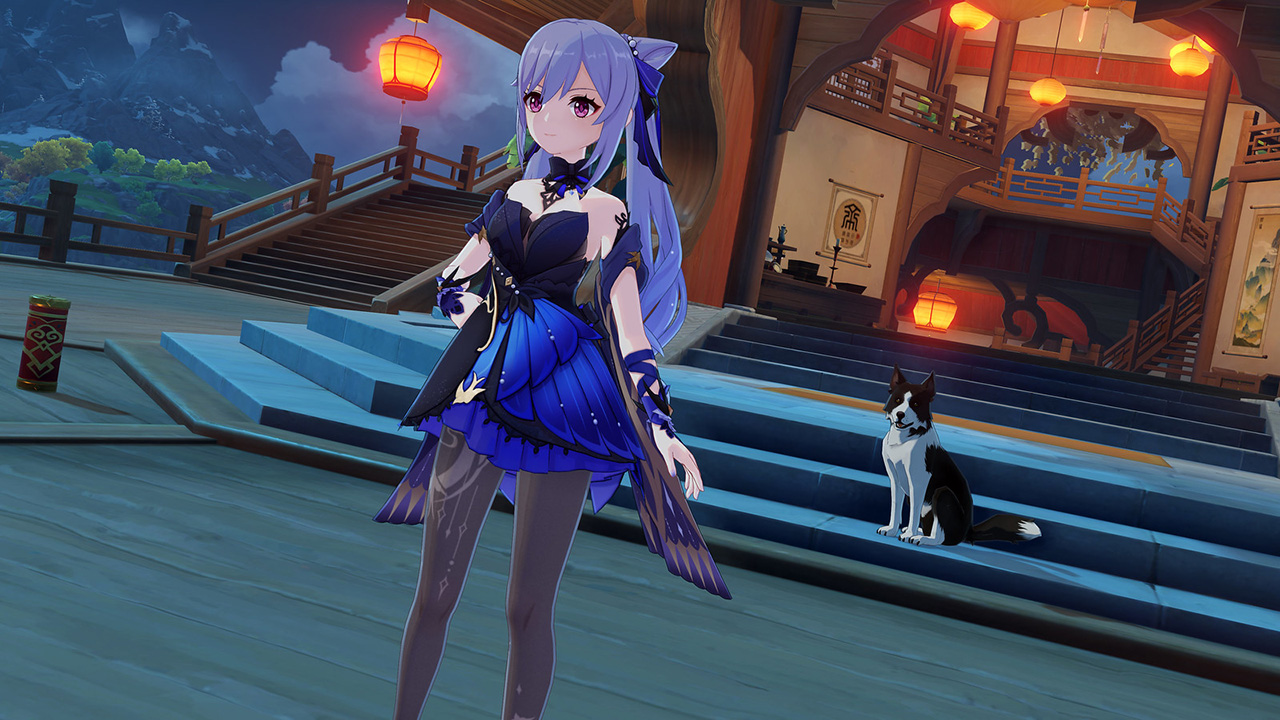 How to get the New Ningguang Skin in Version 2.4

Differently from Keqing’s upcoming skin, “Opulent Splendor”, players will be able to get Ningguang’s new skin, “Orchid’s Evening Gown”, for free by taking part in the “Fleeting Colors in Flight” event, which will be available soon after the debut of Genshin Impact’s version 2.4. After the end of the event, the new Ningguang skin will be added to the game’s Character Outfit Shop and will be available for purchase in exchange for 1,680 Genesis Crystals. It’s worth pointing out that the change in the character’s outfits is only cosmetical and will have no effect on their abilities. Genshin Impact’s version 2.4 “Fleeting Colors in Flight” is set to debut on January 5th, 2022. With that said, don’t forget to check out an overview of the character featured banners coming with version 2.4.

Home / GAME GUIDES / Genshin Impact 2.4: How to Get Keqing and Ningguang Skins