Among all the supports in Genshin Impact, Bennett, Mondstadt’s unluckiest adventurer, is considered the best, thanks to his ability to both massively buff characters and heal efficiently. But how many materials do you need to gather to ascend Bennett to level 90? And more importantly, where can you find all of the ascension materials needed to do that?

Genshin Impact Bennett Materials: What do You Need

Where to Find Agnidus Agates and Everflame Seeds in Genshin Impact

You can get Everflame Seeds in Genshin Impact by defeating the Pyro Regisvine world boss. The boss will reward you with, while on higher World Levels, 2 to 3 Seeds per win, and will respawn after a few minutes. The various types of Agnidus Agates, on the other hand, can be acquired by either crafting, defeating various world bosses, or completing all of your daily commissions. 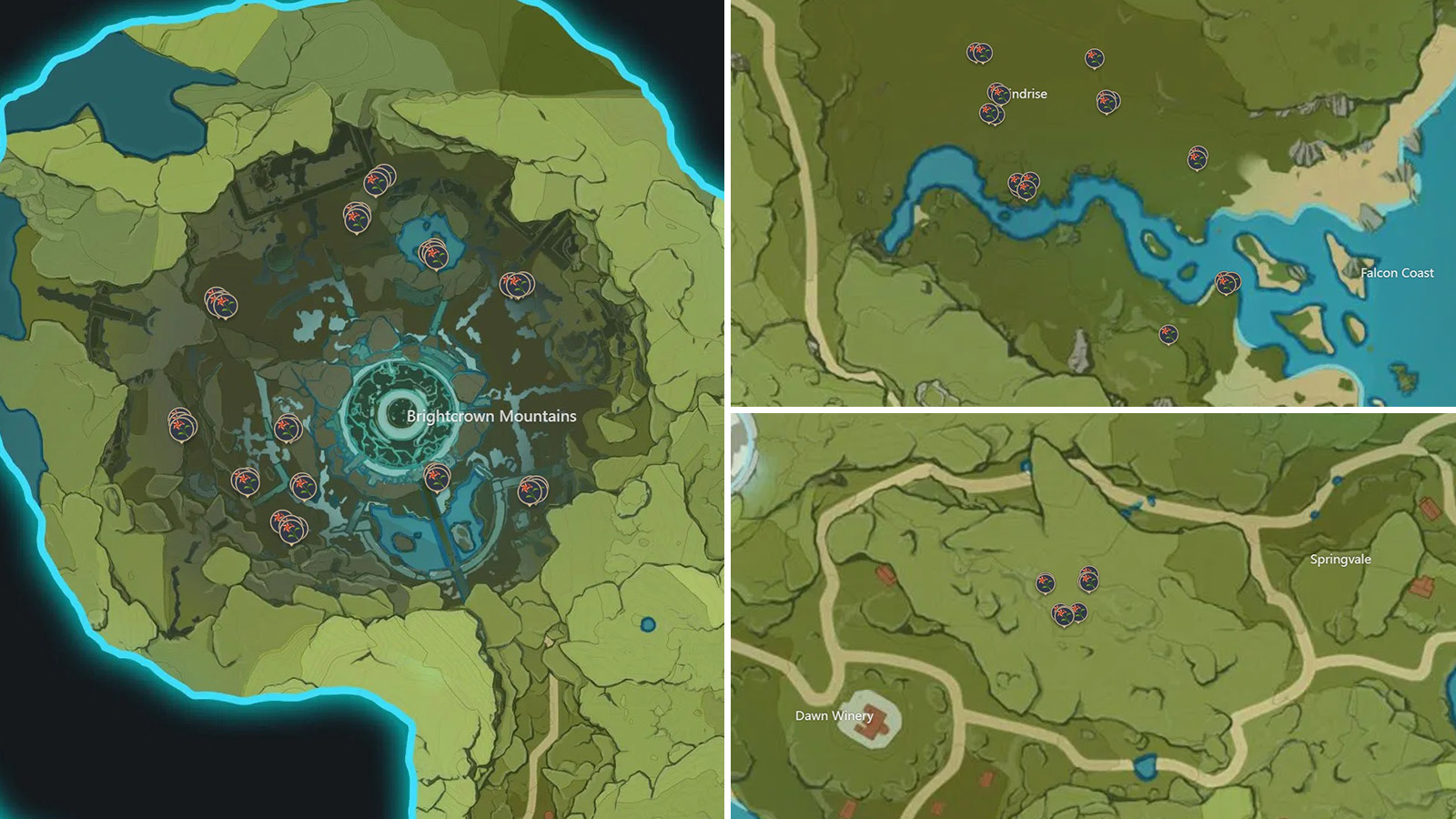 How to Get Treasure Hoarder and Raven Insignias in Genshin Impact

With that said, when farming for the Insignias, we recommend that you head to The Chasm region, as it will feature a large array of the mentioned enemies. To recap, here’s how to get Treasure Hoarder, Silver Raven, and Golden Raven Insignias in Genshin Impact: