Check out where to find Crystal Marrow 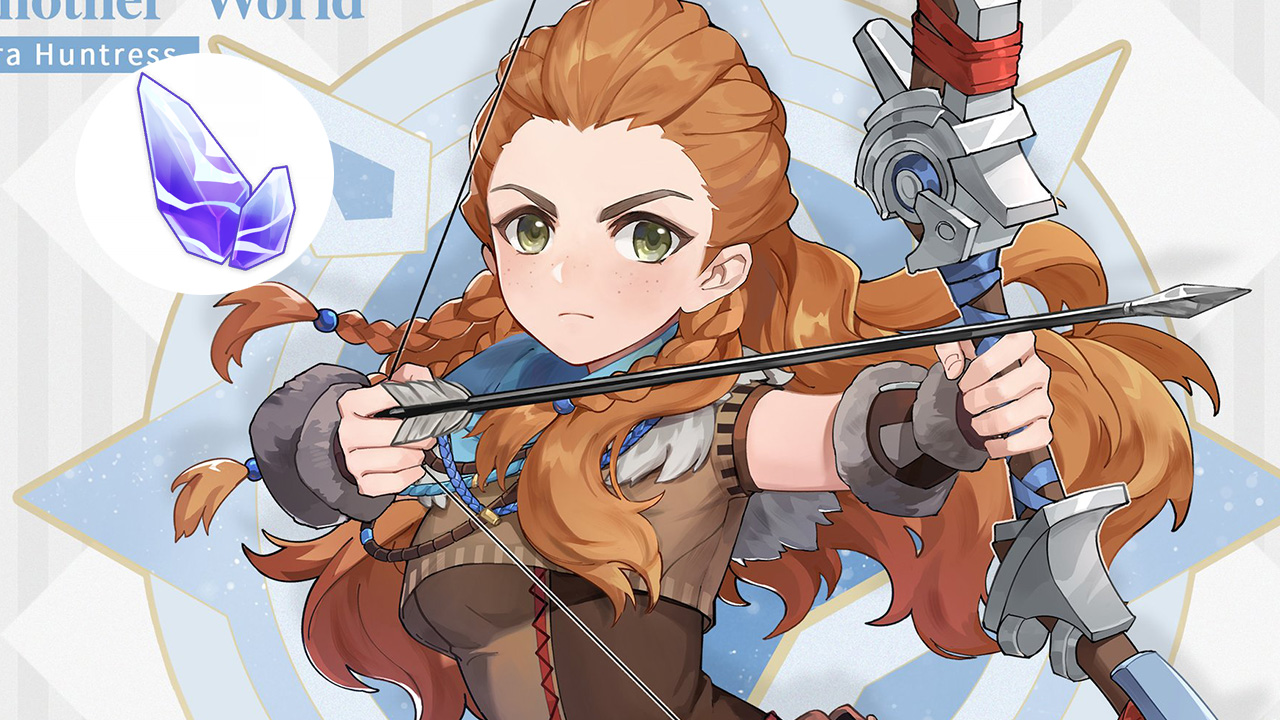 Genshin Impact version 2.1 “Floating World Under the Moonlight” is only one day away, and fans are already counting the seconds to be able to play as Baal, the Electro Shogun, Sara, and of course, Aloy. Alongside these characters, Genshin Impact version 2.1 adds the final chapter of the Inazuma Archon storyline, a new fishing mechanic, and much more. With that said, we will now tell you where to find Crystal Marrow, Aloy’s ascension material.

A total of 69 units of Crystal Marrow can be found in a few spots around Inazuma. The first two are located Yashiori Island, on the remains of the giant serpent located both west and south of Fort Fujitou, as well as in the one located in Mosoujin Gorge. You can check out their exact location below, courtesy of Genshin Impact’s official Interactive Map: 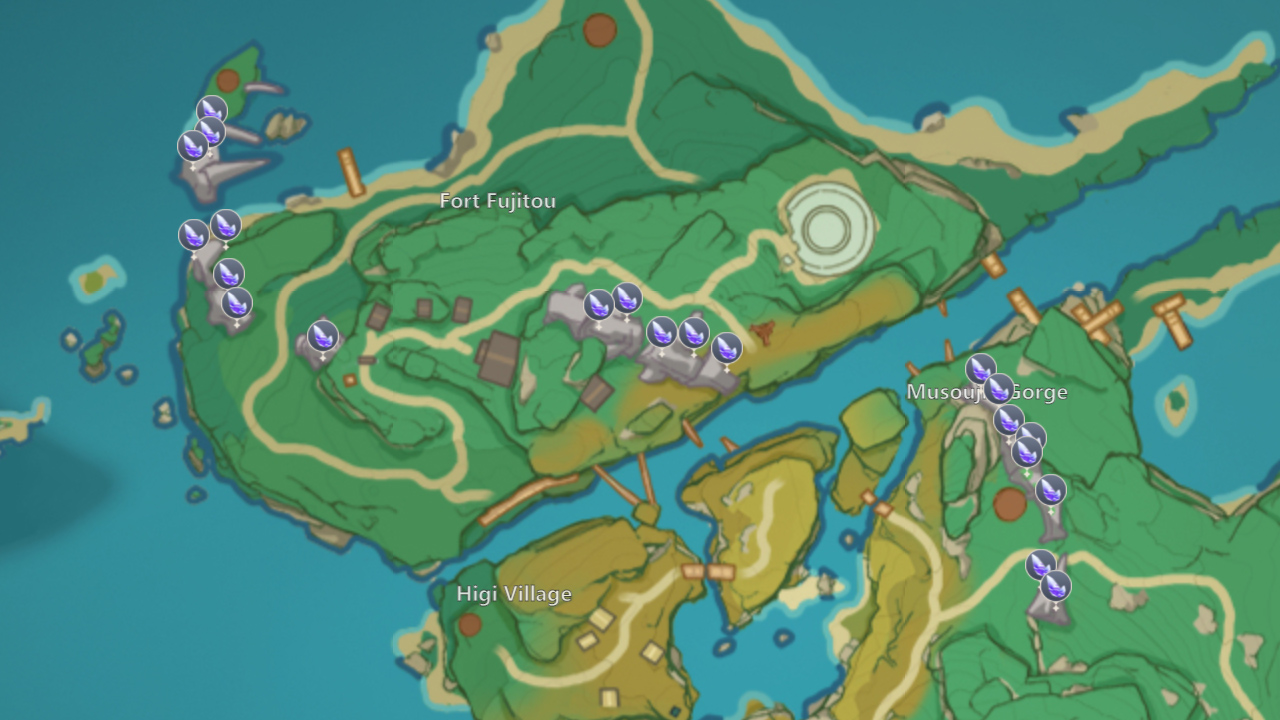 The next two locations can be found in the lower half of Yashiori Island, again close to the remains of the legendary beast, as well as in its shore, located east of Jokutsu Mine. You can check out the exact location of the ingredients in the image below, courtesy of Genshin Impact’s official Interactive Map: 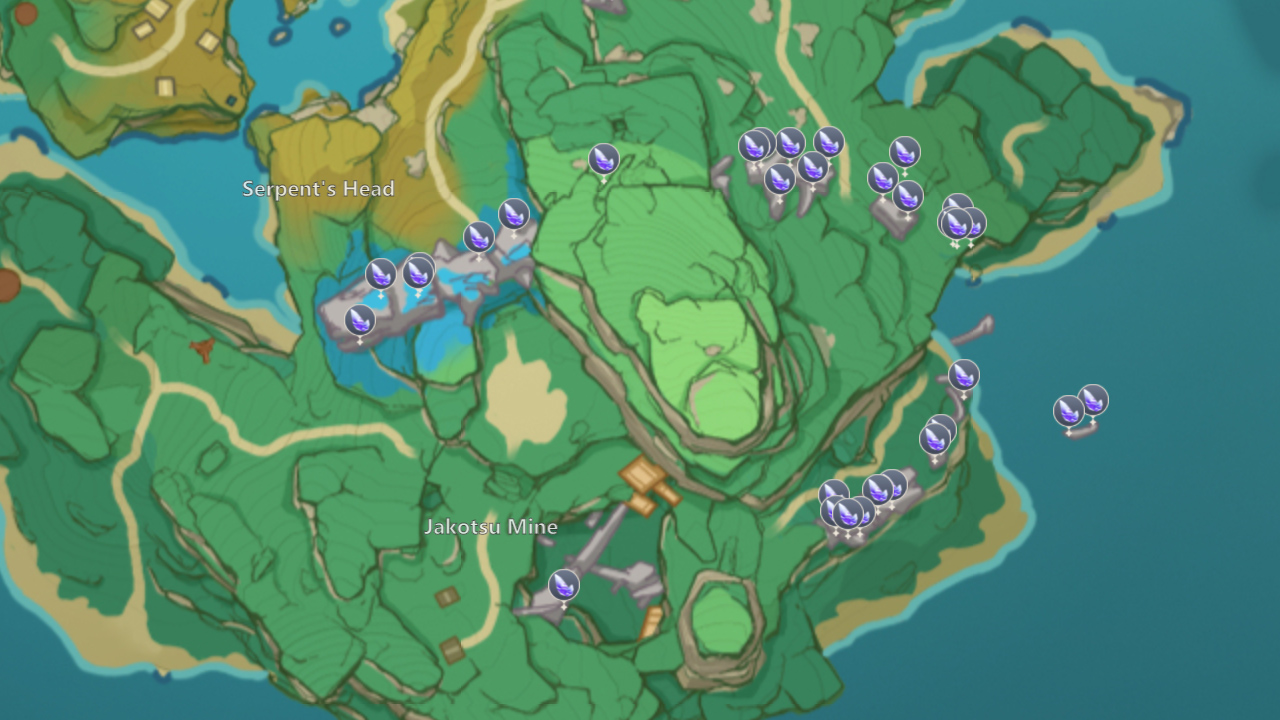 In total, you can find 56 units of Crystal Marrow on Yashiori Island alone.

You can also find 13 units of the ingredient on Kannazuka, in an area west of Tatarasuna. You can check out the exact location of the ingredients in the image below, courtesy of Genshin Impact’s official Interactive Map: You will be able to get Horizon Zero Dawn’s Aloy by logging in on Genshin Impact on both PlayStation 4 and PlayStation 5 after the debut of version 2.1, set to take place on September 1st. She will be available for PC and mobile players at a later date. Aloy will be a 5-star character, but won’t have any constellations, so to unleash her full potential you will only need to ascend her to level 90.