Check out where to find Dendrobium Genshin Impact version 2.1 “Floating World Under the Moonlight” is only a few hours away, and fans are already eager for its debut, which will not only feature the conclusion of the Inazuma arc but also the playable debut of Baal, Aloy, and Kujou Sara, the game’s upcoming 4-star Electro bow wielder. With that said, we will now tell you where to find Dendrobium, Kujou Sara’s ascension material.

Where to Find Dendrobium in Genshin Impact

A total of 55 units of Dendrobium can be found daily on Inazuma, in three distinct regions. The first one being located North of Jokutsu Mine. You can check out the exact location of each flower in the map below, courtesy of Genshin Impact’s official interactive map: 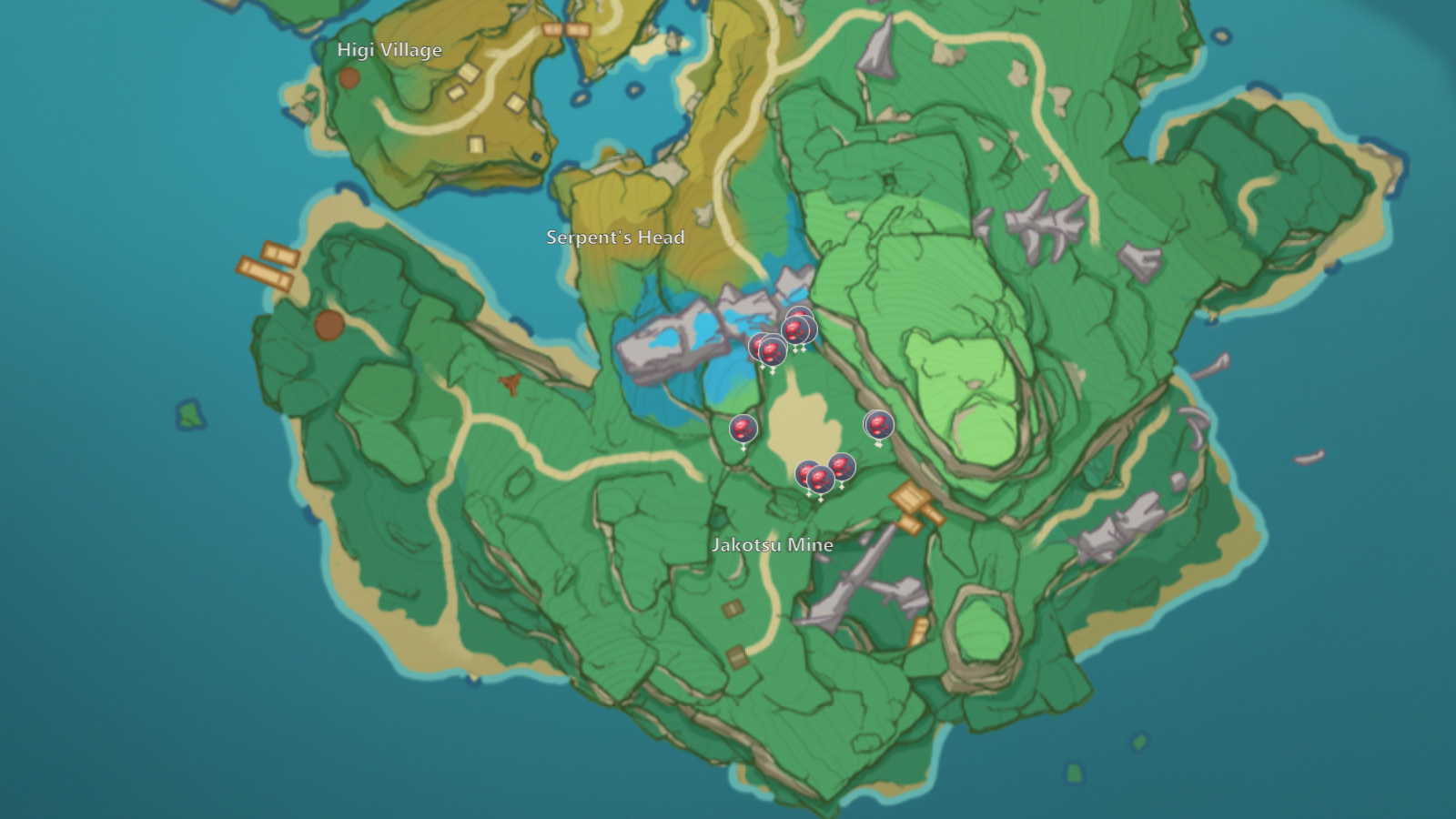 The second one is located in the region surrounding Kujou Encampment, as well as in the island present above it. You can check out their exact position in the map below, courtesy of Genshin Impact’s official interactive map: 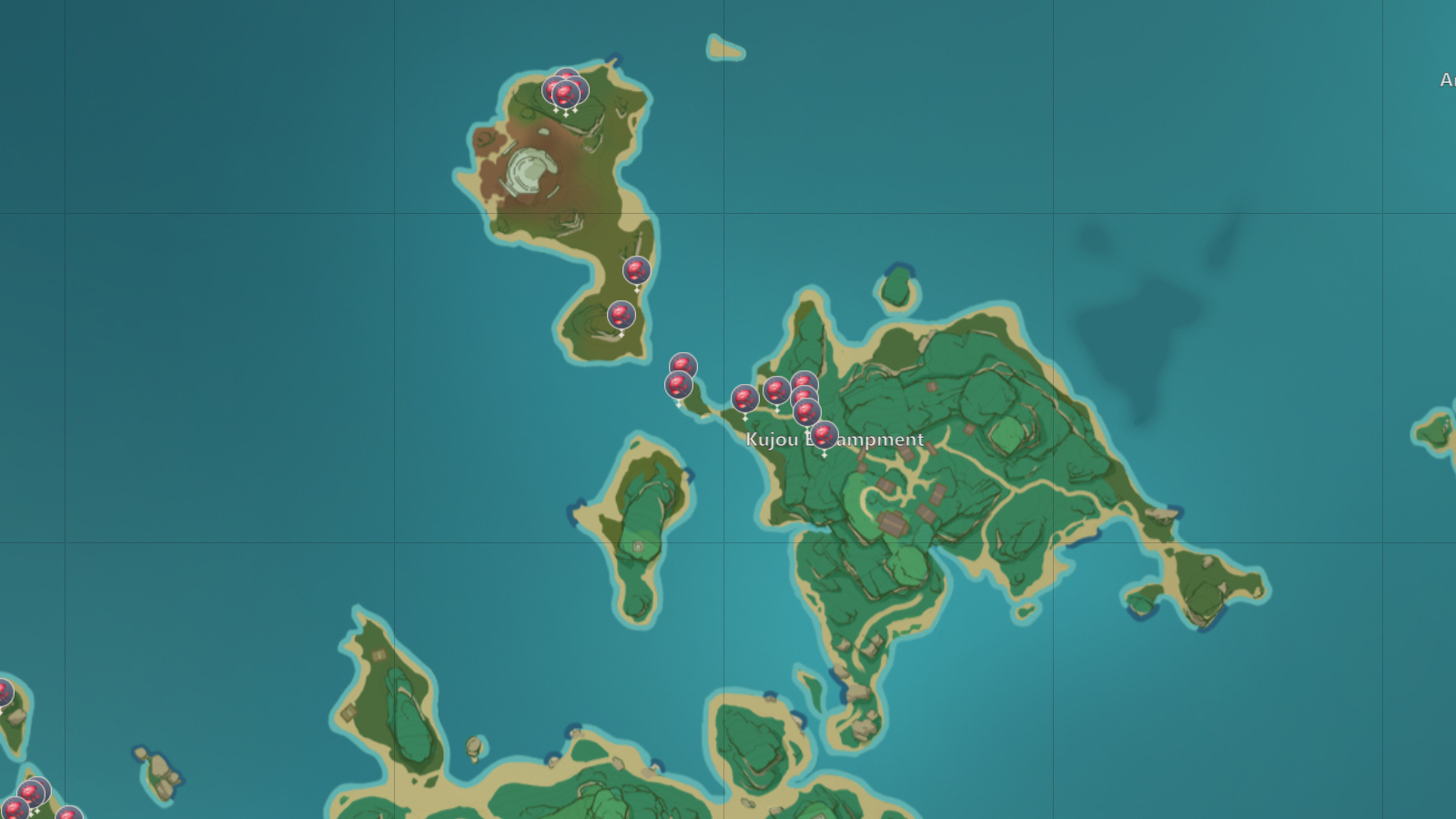 The last stop in our gathering journey will be at Nazuchi Beach, which is also the place with the bigger concentration of Dendrobium in the game, with a total of 29 units of it. You can check out the exact location of the ingredients in the image below, courtesy of Genshin Impact’s official Interactive Map: 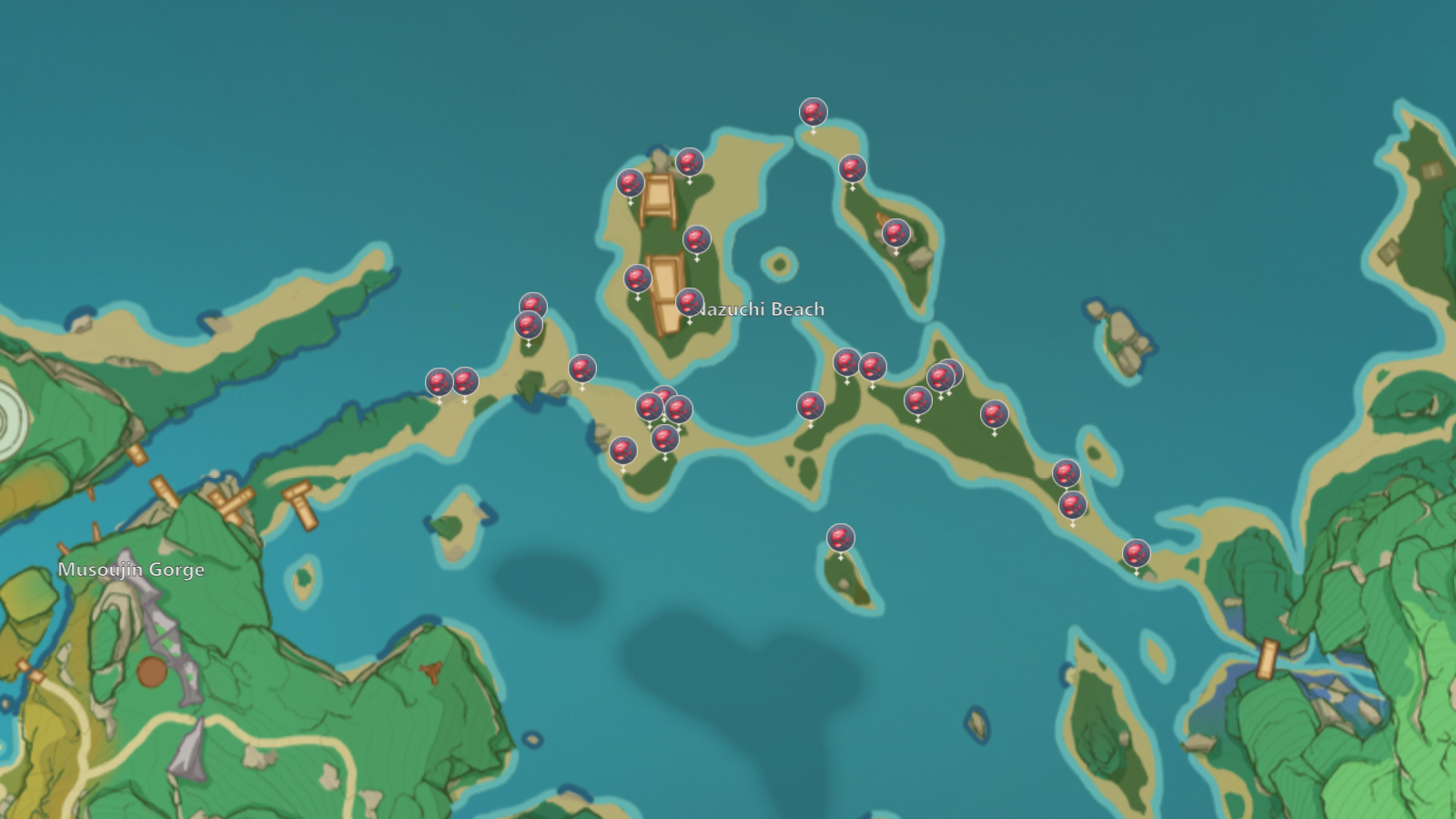 It is important to point out that the region surrounding Nazuchi Beach is filled with enemies, so we recommended that you pick a team able to passing through them fast, either by defeating them or running past them with ease. Kujou Sara will be featured in the first character wish banner of Genshin Impact’s version 2.1, called Reign of Serenity, which will also feature Baal, Sucrose, and Xiangling. The banner will be available from September 1st to September 21, 2021, when the version’s second banner, featuring Sangonomiya Kokomi’s debut, will be released.