Genshin Impact: How to Activate the Tower Controller

Check out how to activate the three controllers in Genshin Impact's Version 2.5 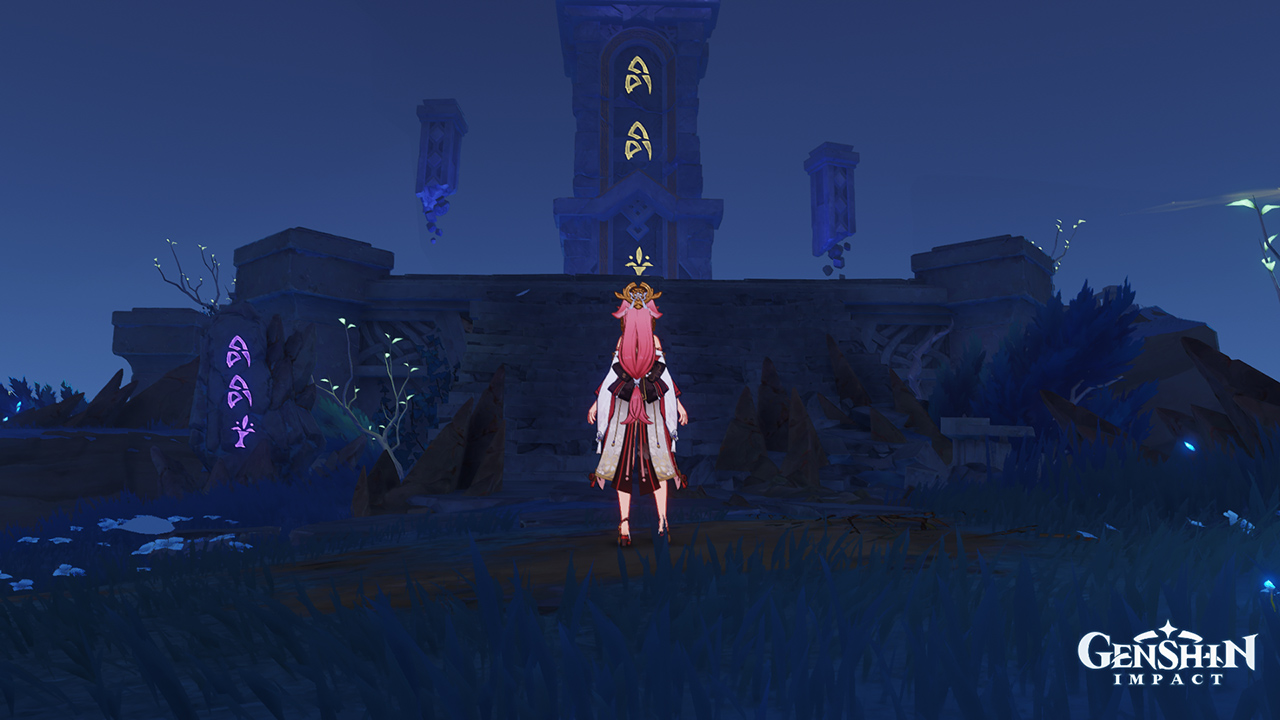 Genshin Impact‘s version 2.5 “When the Sakura Bloom” just debuted, bringing to players the chance to not only add the game’s new 5-Star Electro Catalyst wielder, Yae Miko, to their team but to also take part in a new Enkanomiya event called Three Realms Gateway Offering. With that said, after diving into the now untapped in darkness Enkanomiya and completing the event’s prologue, players will be tasked with lighting up 3 towers, a feat that can only be done after they activate all the controllers surrounding them and solve its main puzzle. But how can you activate each tower controller? To answer that and more, here’s how to activate each tower controller part on Genshin impact’s version 2.5 Three Realms Gateway Offering event.

How to Activate the Tower Controller in Genshin Impact’s Version 2.5

After going to each of the tower’s locations, you will be able to activate the said tower controllers by offering to them a series of items. With that said, each tower will have three different controllers, which can only be activated in exchange for a specific number of Tokoyo Legumes, Aphotium Ores, and Husk Gems, all of which can be found exclusively in the new area. Once you offer the designed amount of items to each controller, you will be able to use them to solve each tower’s puzzle, thus completing the referent subquest. You can check out below the number of items you need to exchange to be able to unlock all the towers controllers part of each subquest:

Attack of the Fanboy / GAME GUIDES / Genshin Impact: How to Activate the Tower Controller