You'll need access to the Lantern Rite event itself before taking on this new activity. 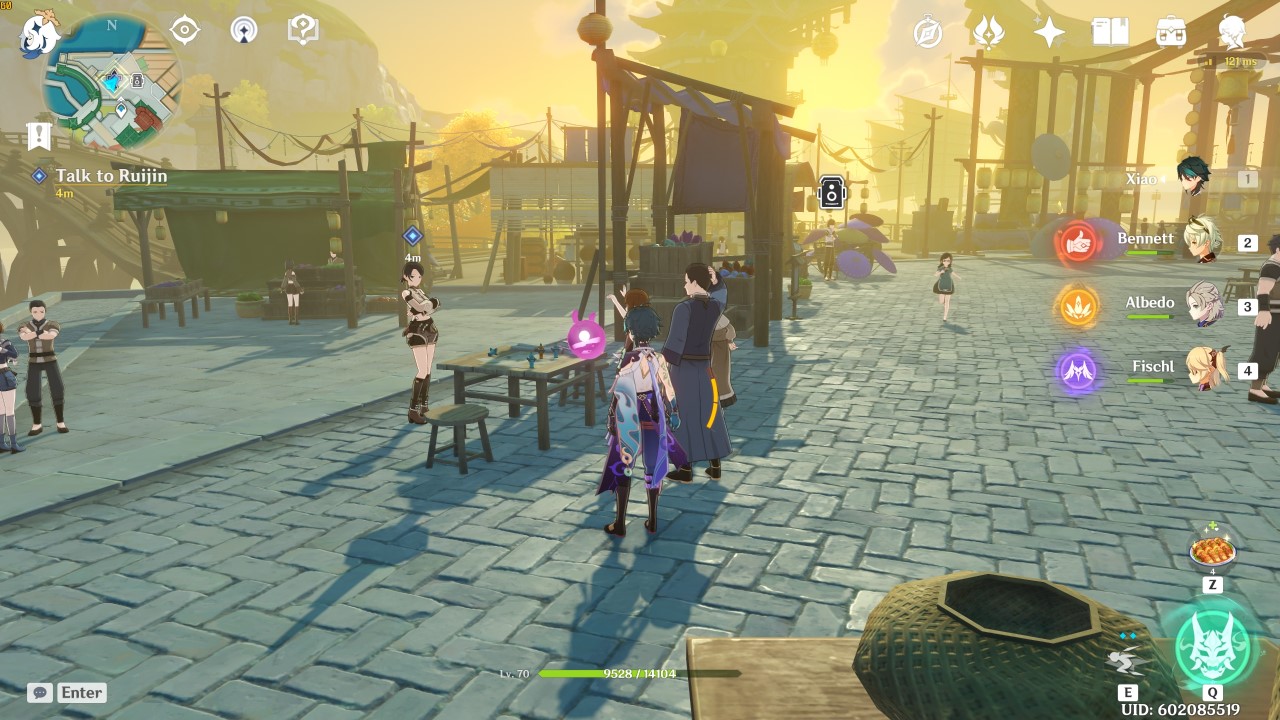 The Lantern Rite event in Genshin Impact brings with it a new minigame activity – the Theater Mechanicus – and if you want to earn the Peace Talisman event currency you’ll need to master this tower defense challenge. Unlocking the new event isn’t as simple as logging in, however: you’ll need to spend an hour or two completing quests before you can prove your tactical mastery.

You’ll need to spend one Xiao Lantern per Theater Mechanicus attempt after the trial, and it’ll be consumed whether you succeed or fail. These are easy enough to craft though, which you can read about in our guide here. Clearing Theater Mechanicus challenges is the only way to earn the Lantern Rite event currency, Peace Talismans, so if you want to grab a free character from “Stand By Me” and all the items in the Xiao Market event shop you’ll need to spend some time in the new activity.

Thankfully it’s pretty simple to wrap your head around, and it doesn’t take too long to clean up the challenges. It’s only been a couple of hours since the Lantern Rite went live (at least as of publication), and I’ve already reached the maximum level for my towers for the day, capped the upgrade currency, and completed all the Theater Mechanicus challenges that can currently be cleared in Genshin Impact. Every day a new difficulty will become available, and in effect more challenges can be completed, so check in daily if you only want to spend as little time as possible within the new Genshin Impact activity.