Check out how to get Aged Tokens on Genshin Impact 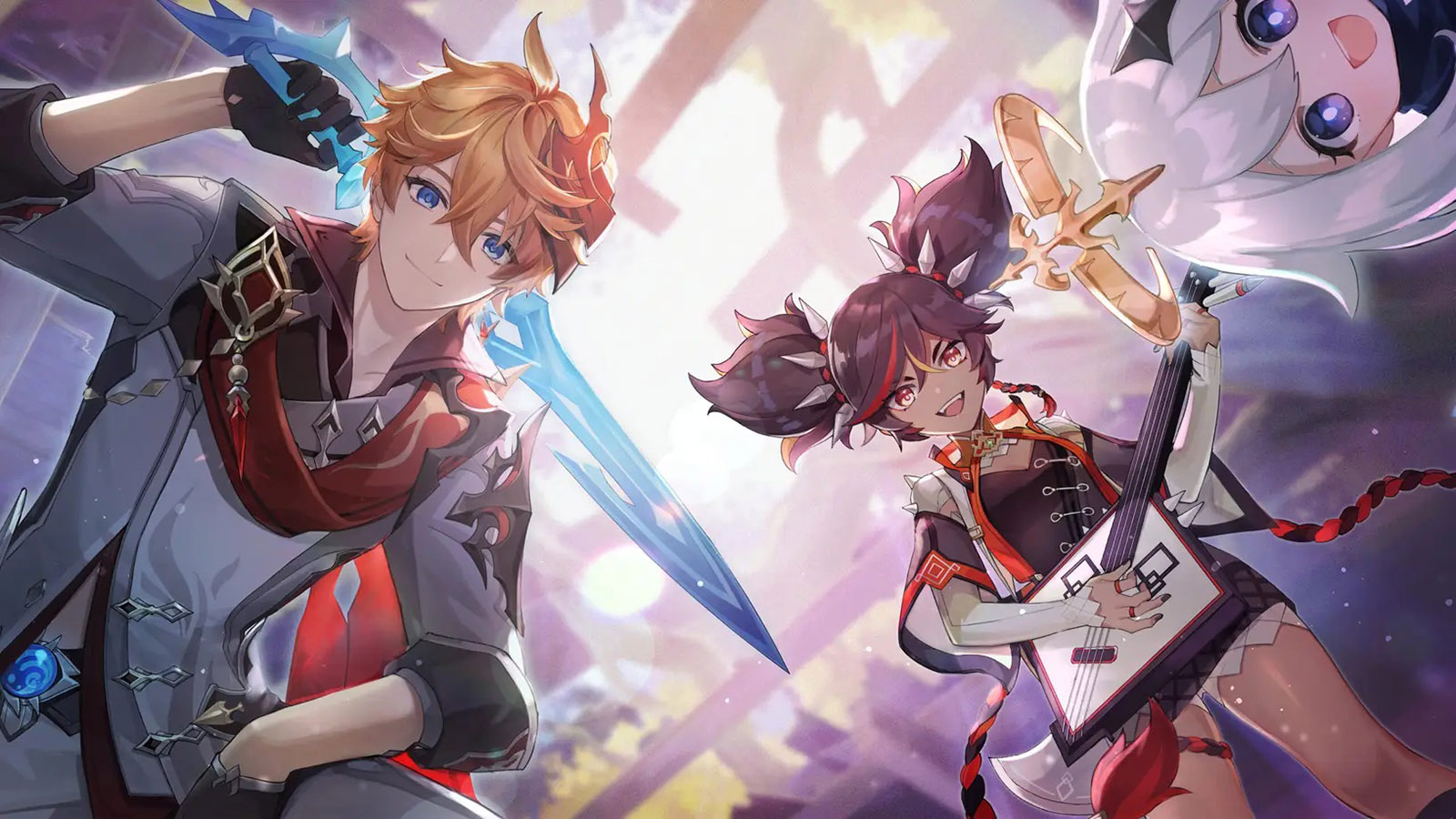 Genshin Impact‘s version 2.2 featured event ”Labyrinth Warriors” debuted today, giving players the opportunity to take on a new series of rogue-like challenges and get many rewards, including 4-star Pyro Support ”Blazing Riff” Xinyan. The event also featured the return of one of the most popular characters in the game. With that said, we will now tell you how to get Aged Tokens so that you can get all the event’s available rewards and get Xinyan to join your roster as soon as possible.

How to Get Aged Tokens in Genshin Impact

The Aged Token is the main currency Travelers will get by taking part in the Labyrinth Warriors event. Players can get Aged Tokens by completing the stages of the event and interacting with its Emplacements. A total of 1,800 Aged Tokens can be won during each phase of the event. By completing the stages you will also receive Damaged Replicas, which can then be used to unlock and strengthen your Charms. To get as many tokens as possible we advise you to send your best team and to interact with every Arrayed, Ferocious, and Charm Emplacements present in each area before facing its boss.

Even if the tokens are the main currency of the event, players can get Primogems and Mora by completing Martial Trials, which are challenges directly related to the event. They can be completed by finishing the stages without using curative items, without characters’ dying, and so on. Overall, most Martial Trials offer 30 Primogems among their rewards. If you want, you can exchange your Aged Tokens for many items at the event’s shop, but remember, you need to accumulate at least 4,000 Aged Tokens to be able to invite Xinyan to join your party, so spend carefully. 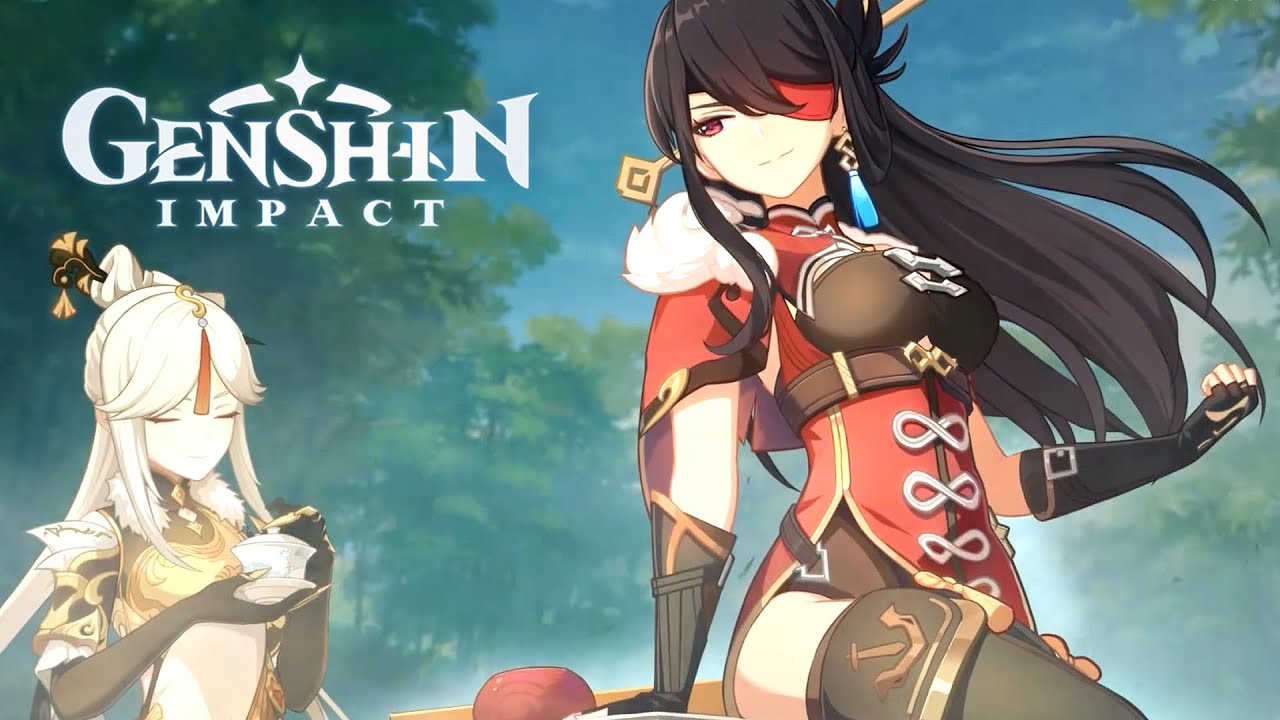