Check out where to find all the Electroculus in Seirai Island 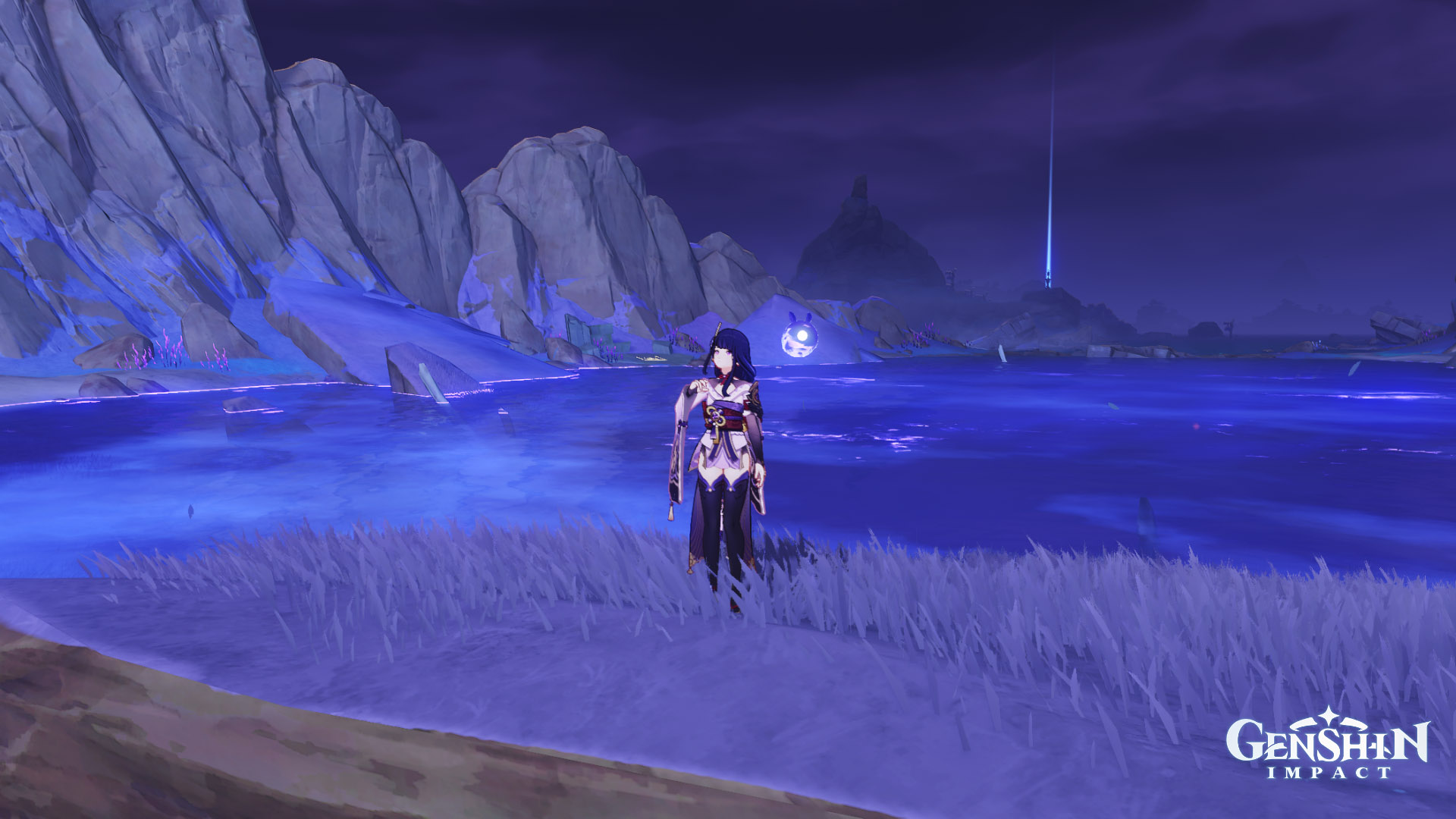 Genshin Impact‘s current version 2.1 brought to the game not only new enemies, regions, treasures, and quests, but also many new Electroculus. With that said, and to help you raise the level of Inazuma’s Statues of the Seven as fast as possible, we will now show you where to find all the Electroculus present in Seirai Island. That’s right, all 35 of them.

How to get to Seirai Island

You don’t need to complete the game’s newest Archon quest to be able to reach Seirai Island, since its only unlockable condition is that players need to finish the game’s Liyue chapter. To be able to reach the island you just need to summon your Waverider and head south of Inazuma City, but be advised since a good part of the region will be, at first, engulfed in a lightning storm while also featuring high Electro concentration. When you arrive at the Island for the first time, focus on finding and unlocking its Statue of the Seven before anything else.

To explore Seirai Island we advise you to make use of Electro characters like Kujou Sara, Keqing, Fischl, and the Raiden Shogun. Using healers such as Qiqi and characters capable of generating shields like Zhongli is also advised, especially if you plan to literally face the elements and explore the island amid the Balethunder effect.

All Electroculus Locations on Seirai Island

With that said, you can check out the location of all Electroculus present in Seirai Island below, courtesy of Genshin Impact’s official interactive map: 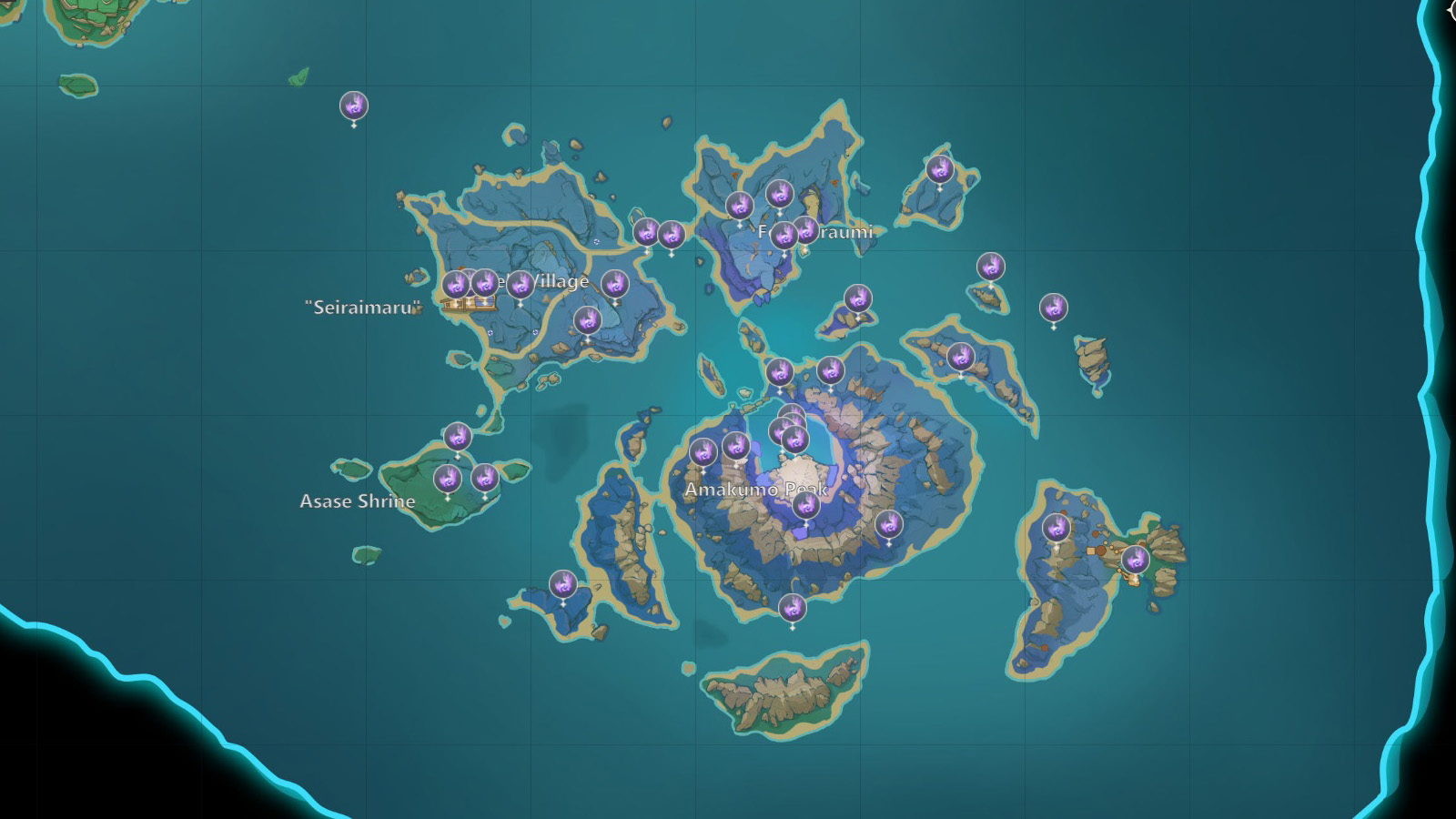 To clear the storm present in the region and remove its Balethunder effect, you will need to finish the Seirai Stormchasers quest. Completing the quest will also unlock the Thunder Manifestation boss fight, which is needed if you plan on leveling up the Electro Shogun and Kujou Sara. You will be able to start the quest by talking to Katheryne on Inazuma’s Adventure’s Guild. We advise you to finish the quest as fast as possible since the Electro concentration present in the center of the island is able to kill any character in seconds.