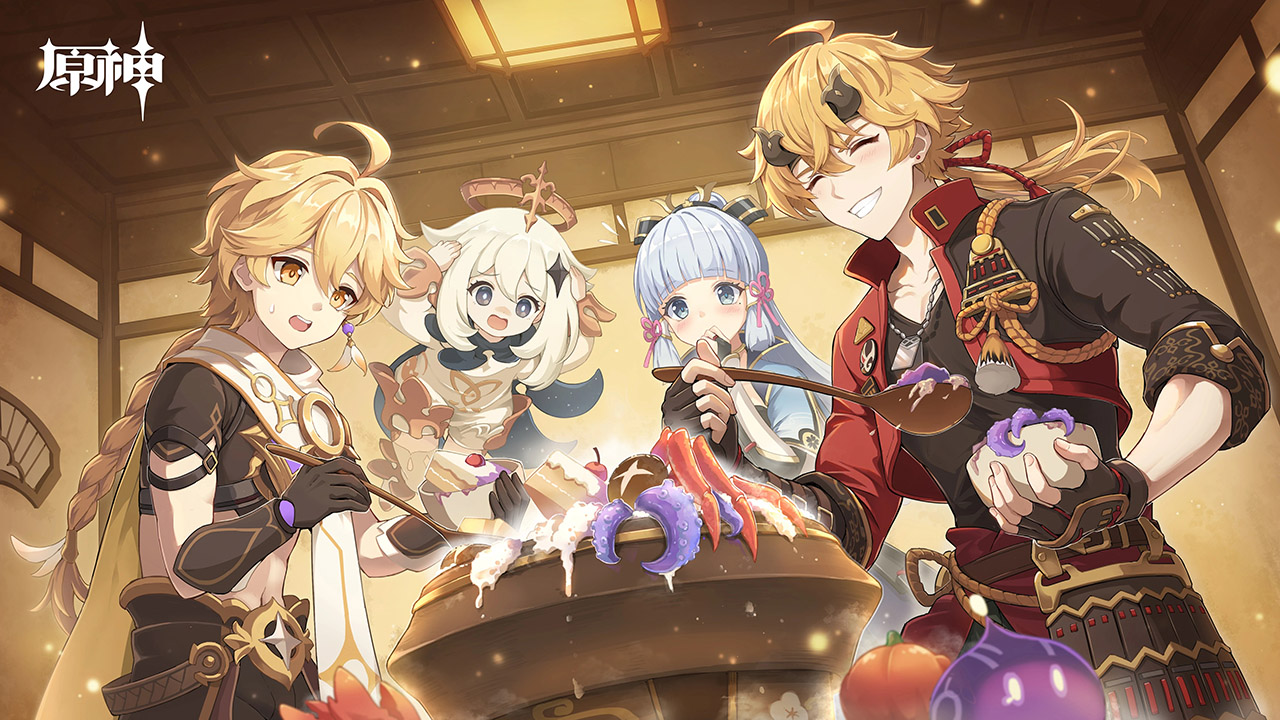 Genshin Impact is without a shadow of a doubt a worldwide phenomenon, having won the hearts of players all over the globe since its release in 2020, thanks to both its lore, gameplay, and its wide cast of characters. But, when will HoYoverse’s megahit arrive on the Nintendo Switch? To answer that and more, here’s everything we know regarding Genshin Impact’s upcoming and already announced Nintendo Switch version.

Unfortunately for all who cannot wait to play Genshin Impact on the Nintendo Switch, ever since the version was announced and its trailer was first revealed in January 2020, almost nine months before the title was released on September 28, 2020, there have been no further major official announcements regarding the game’s release on the Nintendo console, with the exception of a few mentions and statements regarding the topic as well as addressing the Nintendo Switch’s community concerns over the arrival of the acclaimed title in the platform.

Is Thre a Release Window?

Even if HoYoverse is still working on the upcoming version of the game, the current state of the project continues a mystery, as no statement regarding it has been released in several months. With that said, while many fans continue to assume that the main cause behind the lack of updates lies in the challenge of porting the game to the Nintendo console, there’s still no release window or even an estimate for the arrival of Genshin Impact on the Nintendo Switch, even after more than 2 years and 12 major in-game updates have come by after the version was first announced.

Even if the game’s Nintendo Switch version is not currently available, you can currently play Genshin Impact on PC, PlayStation 4, PlayStation 5, and mobile devices – Android, and iOS. You can check out all of our build guides and walkthroughs regarding the game here.