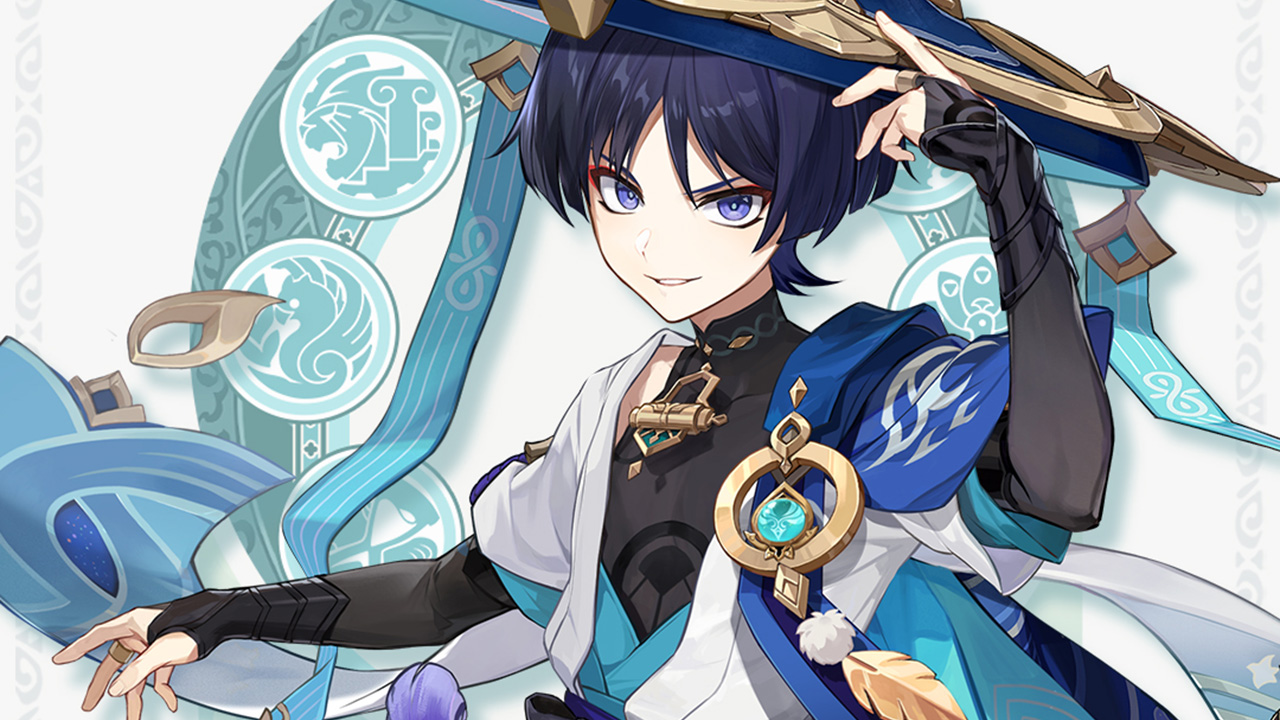 As we get closer to the release of Genshin Impact‘s version 3.2, HoYoverse took on social media to reveal the first official look at the characters set to arrive on the game’s version 3.3. In this case 5-star Anemo Catalyst The Wanderer –previously known as Scaramouche– and 4-star Anemo Archer Faruzan. With that said, so that you are fully prepared for his long-awaited playable debut, here’s everything that leaked and was revealed regarding Genshin Impact’s The Wanderer, including a full look at his abilities, Talents, Constellations, and his release date.

According to known leaker Niana, who revealed a full overview of the upcoming character’s kit, The Wanderer’s normal attack sequence will consist of summoning wind blades to attack his targets, while his Charged Attack will allow him to deal AoE Anemo DMG after a short buildup.

His Elemental Skill “Hanega: Fushi Kakka” will, on the other hand, allow him to deal AoE Anemo DMG before taking the skies (like Venti) while also allowing him to enter Windfavored State. While in this state, his attacks will be enhanced and deal AoE DMG. While the state is active, he will consume a set of Sky-Dweller points steadily. Spending all points will end the state.

On the other hand, his Elemental Burst “Kyougen: Shikiraku Gobandate” will allow The Wanderer to deal a high amount of AoE Anemo DMG.

Also according to the leaked overview of his set, all of The Wanderer’s talents seem to be focused on both increasing his synergy with other elements and both increasing the duration of his Windfavored State and allowing him to deal extra DMG while in it. You can check out a brief overview of his Talents below, based on the descriptions provided by Niana on the leak:

His Utility Talent will allow you to spend 50% less Mora when ascending Bows and Catalysts.

Genshin Impact The Wanderer: Will Scaramouche be a Support or a DPS?

Taking into account the overall leaked kit, we can assume that The Wanderer (Scaramouche) will be an Anemo DPS focused on staying in the field during his Elemental Skill as part of fixed rotations. It is also safe to assume that, though he will not be one of the game’s top DPS’, he will be able to synergize well with Anemo batteries/supports and Cryo Supports, such as Diona and the game’s upcoming 4-star Layla.

When Will The Wanderer be Released?

According to many leaks, as well as our own impressions, The Wanderer (Scaramouche) is set to be released on December 10, 2022, during the first wave of banners part of Genshin Impact’s version 3.3.