How to find Una on Tsurumi Island. 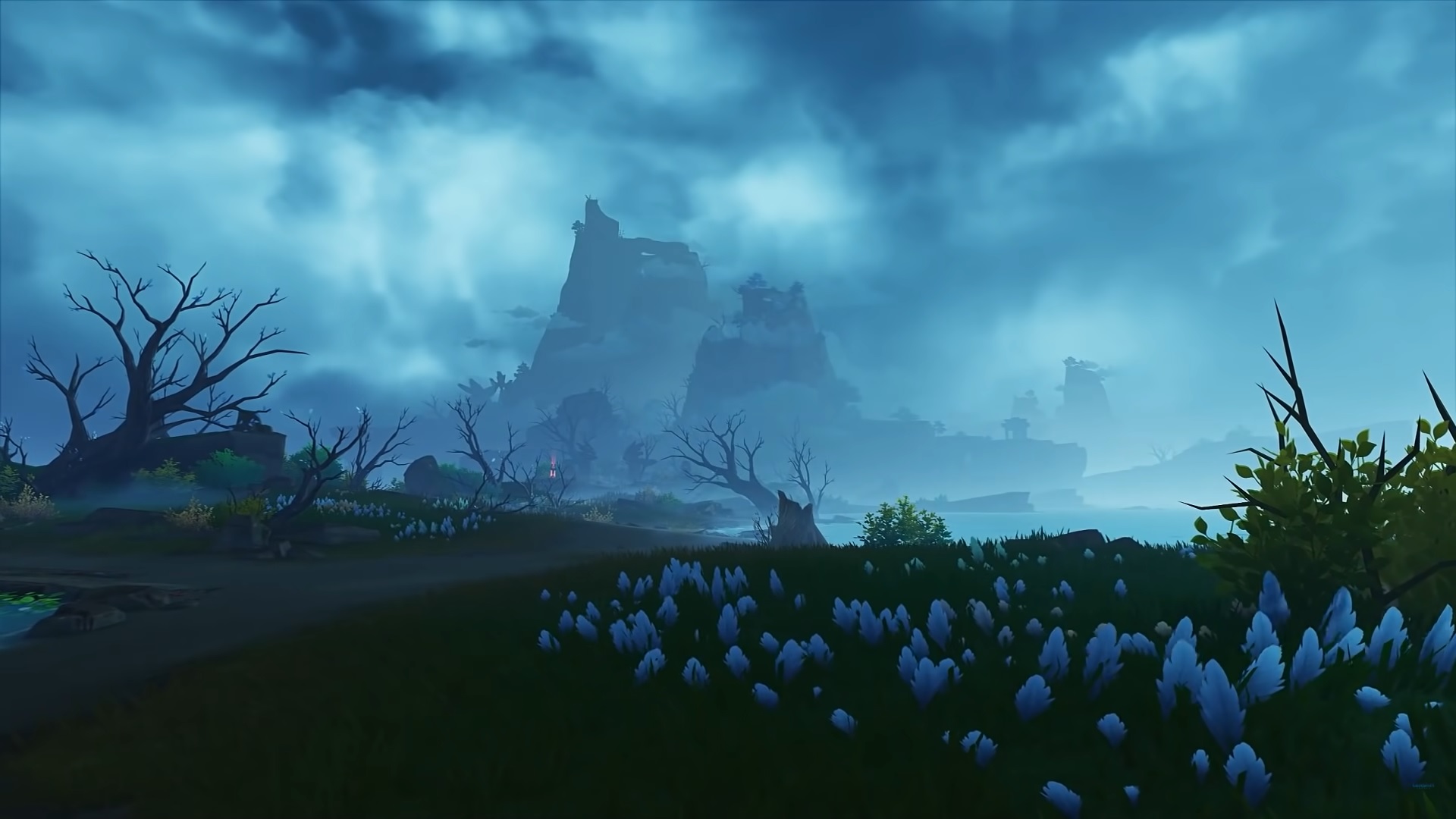 Would the name Una sound familiar to the average Genshin Impact player? Not necessarily considering the effort that it will take for the NPC to appear. The release of Patch 2.2 of Genshin Impact introduced a slew of new or returning content. In this instance, Una appears on one of the new main attractions of this particular Patch, the Inazuma Island of Tsurumi. This guide will tell you all that there is to know about encountering Una, and the associative rewards that can be gotten through player interaction with the NPC.

Where to find the Ghost Una in Genshin Impact

Una can be found on Tsurumi Island after having completed the entirety of the World Quest series, Through the Mists. After having finished the last quest of the series, The Sun-Wheel and Mt. Kanna. She can be found just slightly above the Teleporter Point near Moshiri Ceremonial Site. 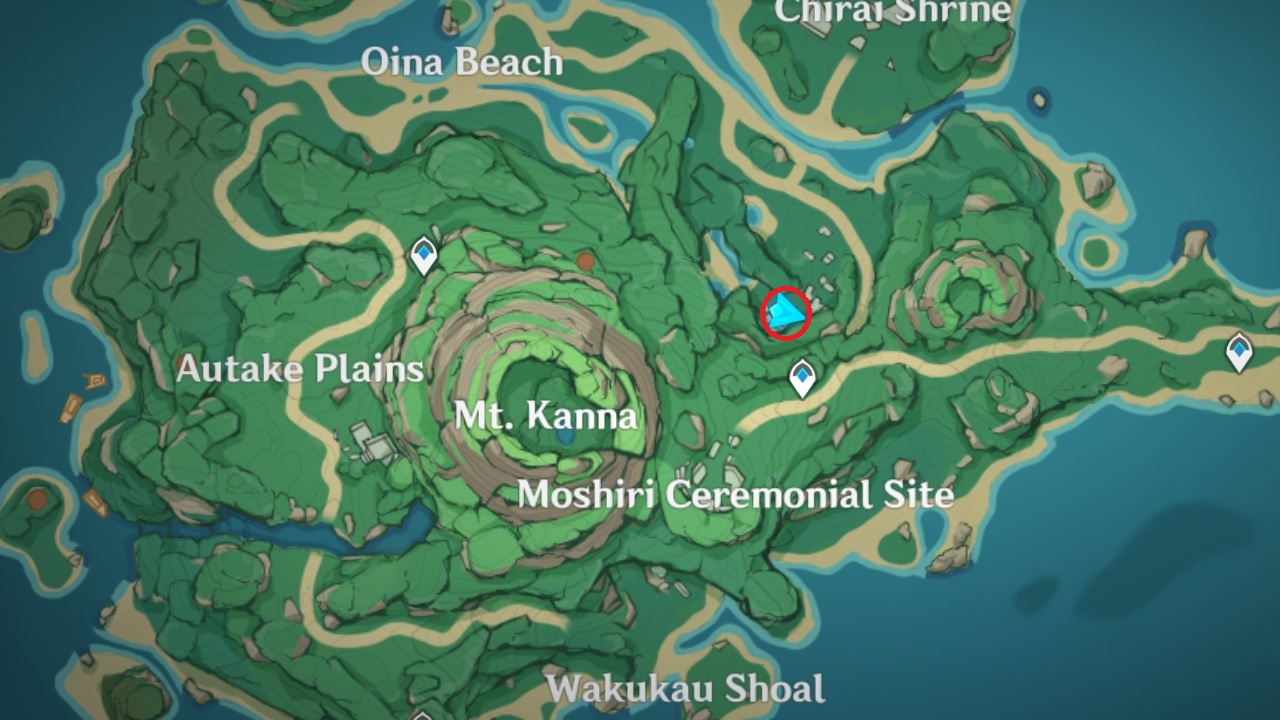 After having arrived at the location indicated above, players should be able to find Una by some steps of stairs near a ritualistic stone. They can attempt to engage in conversation with her, but will not be able to make any meaningful progress with the character for the time being.

You will first need to have spoken to and completed Kito & Kana’s request for Sakura blooms at every Tsurumi Island location that they appeared at. There are five locations in total, with the first being the remote island to the North West of the Autake Plains, they’ll be standing by the giant ritualistic structure made of stone. Initiate conversation with them to see what they want. They will ask for sakura blooms and move to a new location every time you’ve completed said request, whilst giving you hints in their dialogues as to the next location that they will end up at on Tsurumi Island.

After repeating this process a total of 4 more times, Kito & Kana will present the player with a quest item by the name of Kito’s Sachet before departing to meet the Boatman who has come to usher them into the afterlife. This is the essential item that you require for Una to start having different interactions with you. 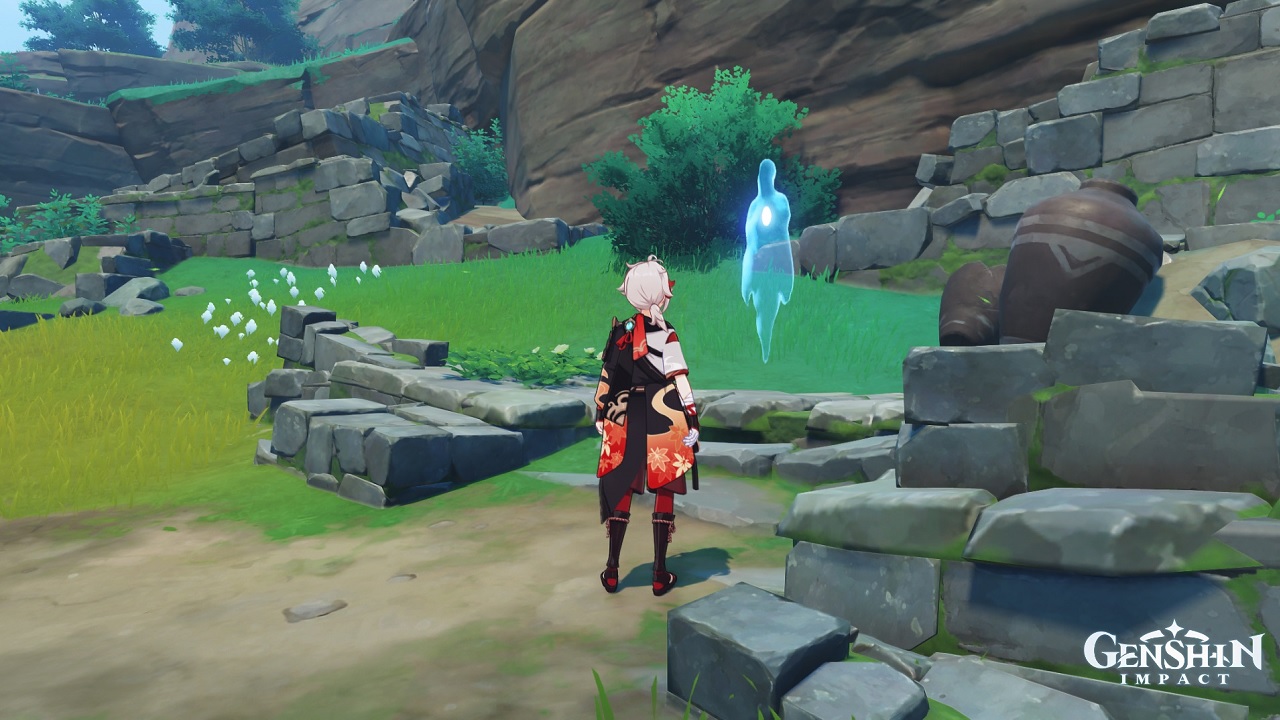 Go back to Una after having obtained Kito’s Sachet and attempt to speak to her again. This time, instead of mostly monologuing to herself, she will start to converse with you. She will give you some sakura blooms as a gift before going back into her contemplation. She does not speak with you further until you come back the next day (in real-time), and each time will end her conversations with you by giving you more sakura blooms as souvenirs to hold onto.

Come back and speak to her every new day that passes by to exhaust your dialogue with her to move your progression forward with her. By the fifth day of having repeated such actions, Una will have recognized who you are and expresses that she too is being ushered by the Boatman to move on into the afterlife. Speak to her again and a prompt to give her Kito’s Sachet will appear. Do so, and she will leave to board the Boatman’s ship. Pick up the exquisite chest that she’s left behind to reward yourself for your troubles.

Una is one of the nine ghosts that you will need to ferry onto the Boatman’s ship to obtain the achievement Lovely Sights, Further Than the Eye can See. Having answered the wishes of Kito & Kana, and now Una’s. You are making good on your progress in accomplishing that goal. 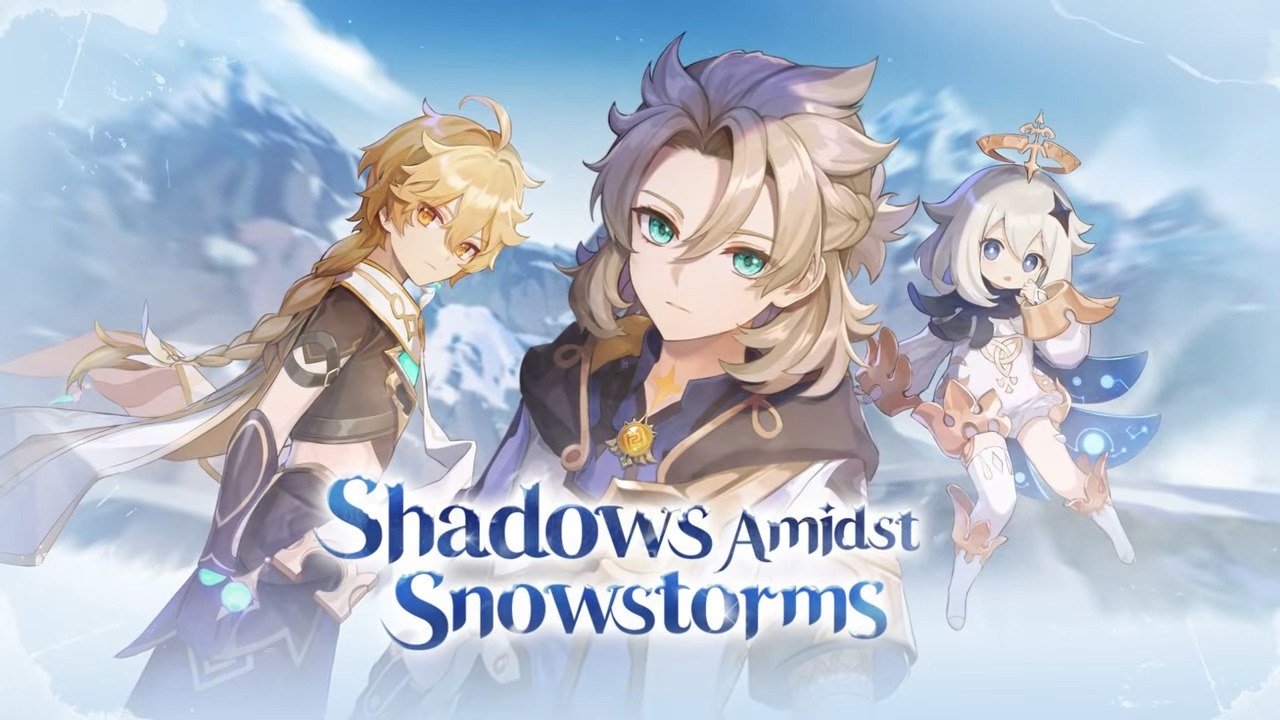 Where to Find Snowman Components in Genshin Impact Do you want to build a snowman?
Attack of the Fanboy