The December update expands the world of Teyvat, and introduces a Resin-free event. 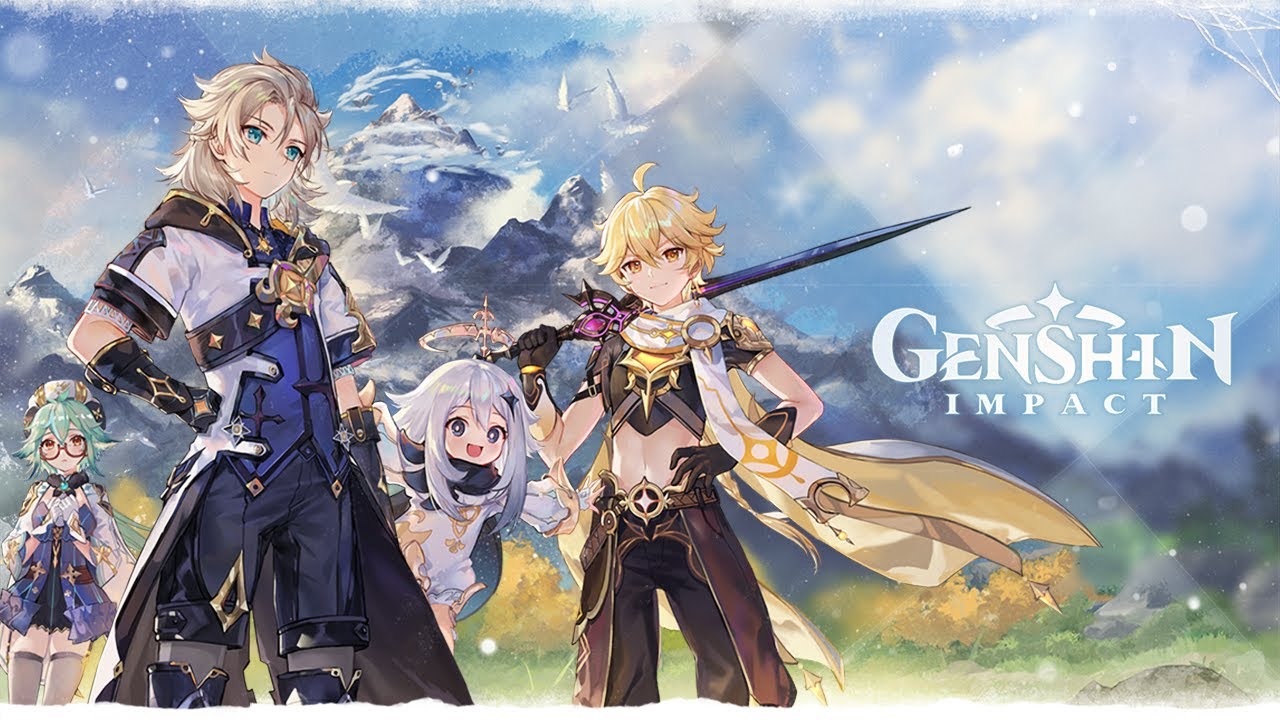 Genshin Impact Version 1.2 will allow Travelers to visit the cold and deadly Dragonspine mountains, but the patch notes reveal that’s not the only new addition worth getting excited about. Two new 5-star characters will be introduced in Genshin Impact’s Version 1.2 update, alongside a small arsenal of powerful weapons, a new event, and some very welcome quality-of-life adjustments.

The Genshin Impact Version 1.2 patch notes are pretty lengthy, but there are a few highlights worth mentioning. The most obvious is the addition of the new Dragonspine zone, nestled between Mondstadt and Liyue. The perilous peaks will host the dangerous “Sheer Cold” mechanic, which will build-up over time while Travelers are exposed to the cold. Once the Sheer Cold bar fills up, Travelers and their companions will begin to take damage over time, so it’s crucial for them to find sources of heat to shake off the debilitating debuff.

Another change worth mentioning up-front is the removal of Resin from the new event, The Chalk Prince and the Dragon. If we are reading the Genshin Impact Version 1.2 patch notes correctly, it appears Resin has been omitted entirely, meaning players can grind out the event for the new Festering Desire sword, and even upgrade it without having to worry about the daily Resin limit. Hopefully this change applies to all future events as well.

Begins at December 22nd at 5pm EST/2pm PST, and will take about 5 hours.

(Precise times are subject to change. Players may also experience disruption outside of this period.)

How to Update Game

PC: Close the game, re-open the launcher, and click Update.

iOS: Go to the App Store and tap Update.

Android: Open the game and follow the prompts to complete the update. (Or go to the Google Play Store and tap Update.)

If you encounter any issues while installing the update, please contact Customer Service and we will help you solve your issue as soon as possible.

(We will give a compensation of 60 Primogems for each hour the servers are down. If servers go back online sooner than scheduled, we will still give out the full compensation above.)

All Travelers who have reached Adventure Rank 5 or above by December 22nd at 5pm EST/2pm PST,

We will issue compensation to all Travelers via in-game mail within 5 hours from the end of maintenance. Please log in to receive the mail by December 22nd at 10pm EST/7pm PST. The mail will be valid for 30 days, so don’t forget to claim the compensation before it expires.

Version Main Event — “The Chalk Prince and the Dragon”

After the Version 1.2 update, Travelers who meet the Returnee Eligibility conditions can activate the “Stellar Reunion” returnee event for the opportunity to get the 4-star weapon Prototype Rancour (Sword), Primogems, Fragile Resin, and other rewards.

Must meet the following conditions:

The refresh times above are based on the time of the server you play on.