All there is to know about upcoming patch 2.6 for Genshin Impact. 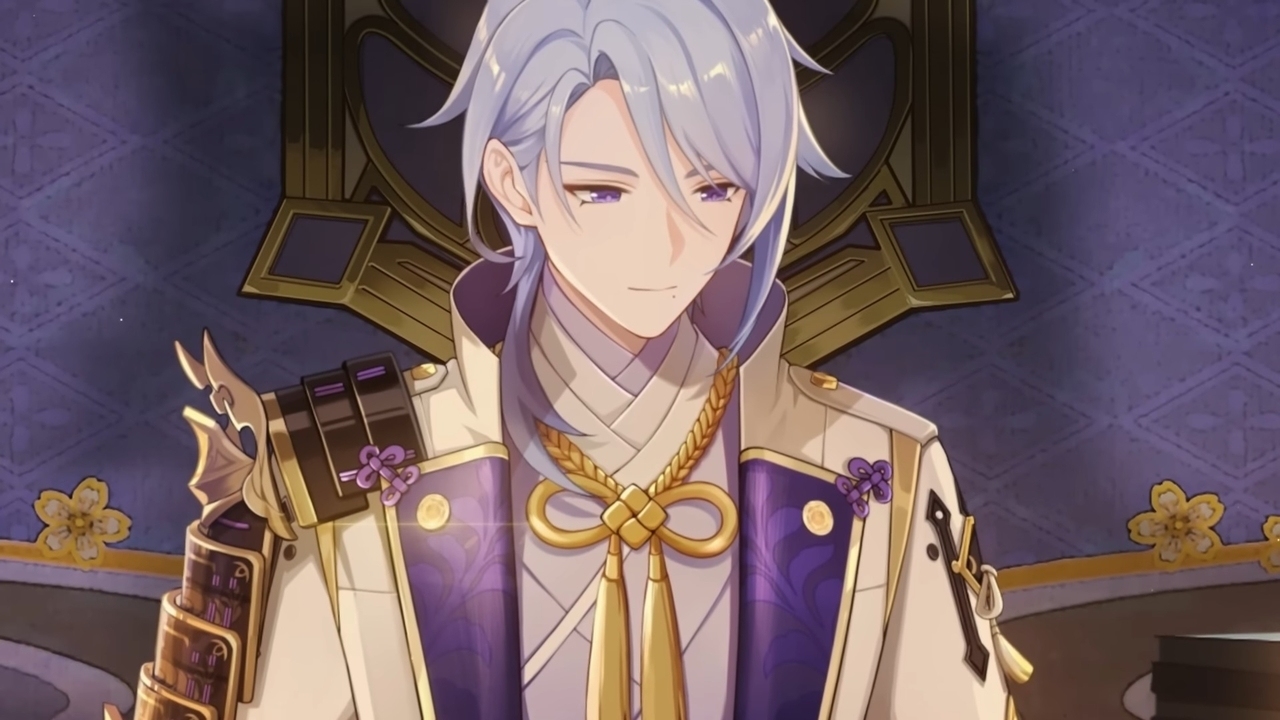 Patch 2.6 for Genshin Impact is set to come out in a week or so, and that means new character and weapon banners. Though the preview live stream for the upcoming patch has discussed what is set to come for Genshin Impact to some extent, some minute details haven’t been covered or information that could require additional clarification for players across the board in the community. This guide seeks to fill in the blanks so that players could hopefully reach a more comprehensive conclusion as to what is coming with patch 2.6 and the date of its arrival.

When Does Genshin Impact Version 2.6 Come Out?

The first thing that needs addressing is the start date of patch 2.6 for Genshin Impact. People who are familiar with the banner system should recognize the pattern of a new banner starting as soon as the last one ends, with few time gaps in between. This can be used to indicate the start of a new patch or the start of a new phase in a patch, where each phase lasts three weeks before their associative banners are rotated out. Seeing as the current character banner for Raiden and Kokomi are set to conclude in 5 days. It is fair to assume the start date for patch 2.6 should be the 30th of March.

As for the character and weapon banners, as can be seen from the live stream, the first half is set to feature Ayato, a 5-star hydro sword user making his appearance for the first time with his story quest, alongside Venti, the Anemo archon who hasn’t seen a re-release in a year or so. The second half will rotate out both banners in exchange for Ayaka’s, the sister of Ayato who saw her initial release with the introduction of Inazuma. 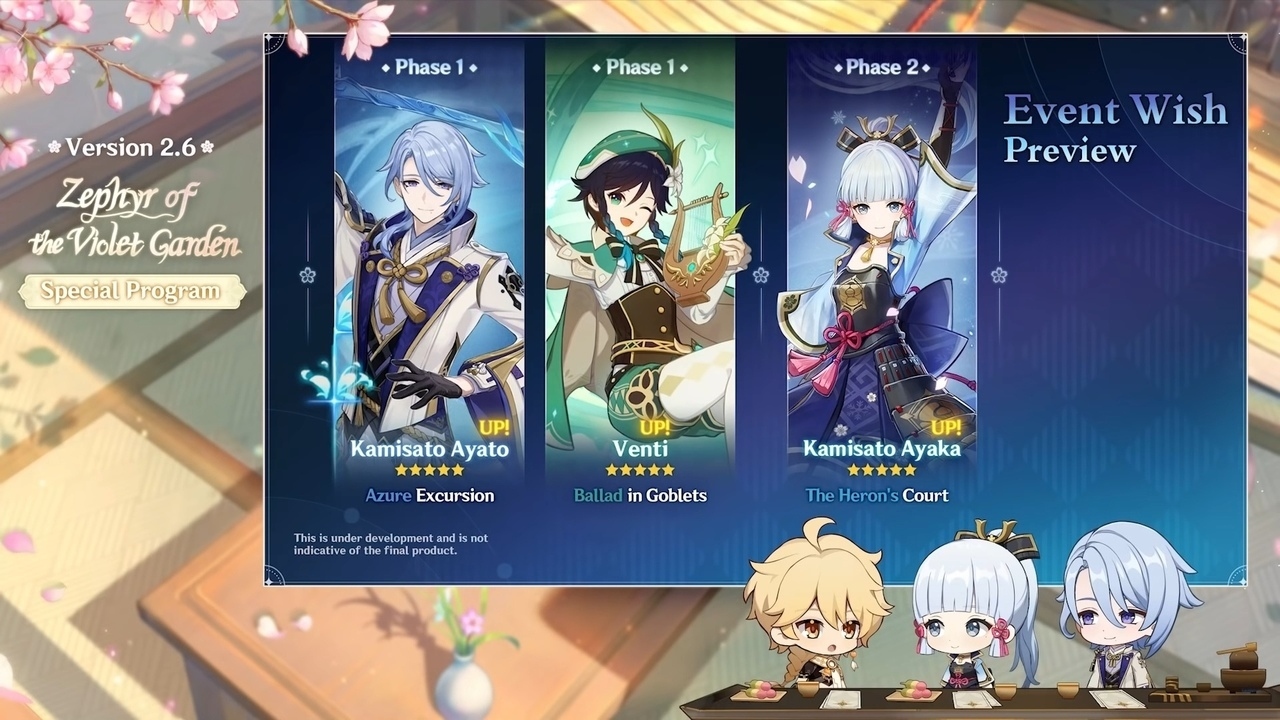 According to leaks on Twitter, it is likely that the 4-star characters set to accompany Ayato and Venti’s banner will be Yunjin, Sucrose, and Xiangling, though there’s no way to ascertain if that is the case, keep that in mind in case it turns out to be true.

In regards to the weapon banner, it is slated to feature the 5-star sword Haran Geppaku Futsu, said to be a good fit for Ayato. And rumored to be accompanied by the 5-star bow Elegy of the End, which is presumed credible considering that it was the weapon that saw its introduction with the first re-release that Venti’s ever gotten. There currently is no news or leaks regarding the 4-star characters that will accompany Ayaka’s banner in the second half, or the weapons that will be released during that period.

Irodori Festival and The Chasm

Two other things are of importance relating to the release of patch 2.6, one being the Irodori Festival, a festive occasion taking place at Inazuma featuring appearances of playable characters from not only Inazuma but also across the land like Mondstadt or Liyue. The other is The Chasm, a new region affiliated with Liyue that is the location for a new Archon Quest taking place. The region looks to emphasize verticality, with its sprawling mineshafts and abundance of above and below-ground areas. It’s also set to feature a new world boss by the name of the Ruin Serpent. 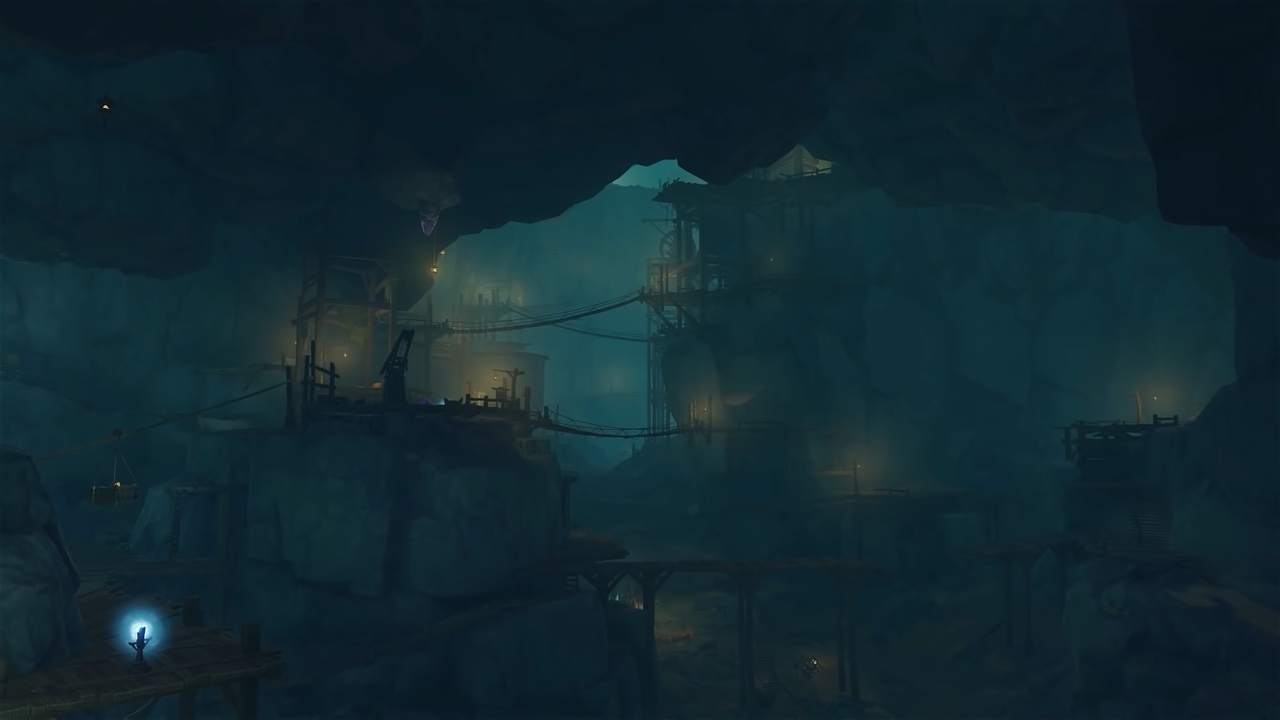 Information surrounding the events that will be accessible by players throughout the Irodori Festival are generally pretty thorough and can be seen in the Livestream and PV for patch 2.6, whilst details regarding The Chasm and its geography on the other hand have been kept under wraps by miHoYo, with such being gradually released on the official website under Game Info.

The above information should prove beneficial for existing and returning players alike as they prepare for the arrival of patch 2.6, with its slew of new content and returning characters.