Genshin Impact – Which Twin Should You Choose?

Are there any differences depending on your choice? 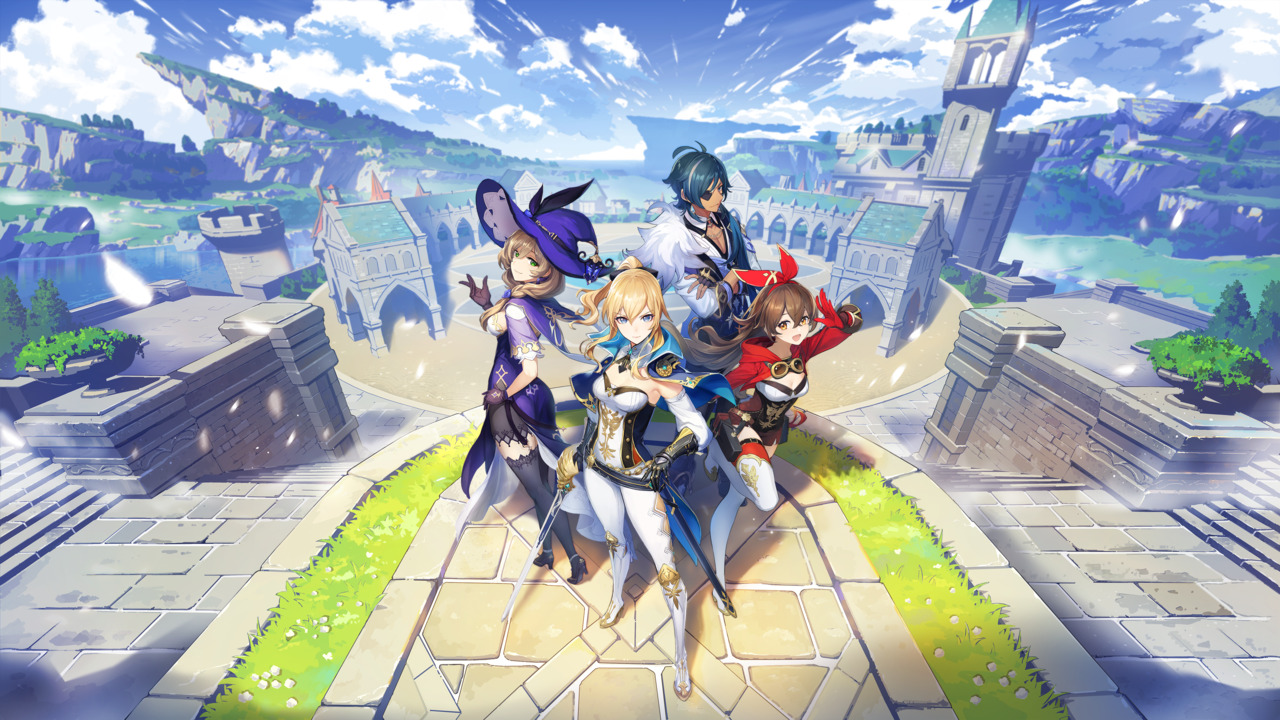 Which twin should you choose in Genshin Impact? The newly released Genshin Impact kicks things off with an exciting combat sequence, but this cutscene quickly comes crashing to a halt as it presents you with a decision between two playable characters. Whichever twin you choose will be your primary character on your adventure, and you can even give them whatever name you want. While it may seem like a big choice, there aren’t many consequences if you go one way or the other. It’s only the beginning of the game, and you’ll unlock new characters as you play. Here’s which twin to choose in Genshin Impact.

Which Twin to Choose in Genshin Impact

You can choose whichever twin you like in Genshin Impact. The difference between the two is strictly cosmetic and there are no gameplay differences based on your choice. Whether you choose the boy or the girl, you’ll be free to name them whatever you want. Whichever character you don’t choose will be captured, sending your chosen player character on a quest to rescue their lost twin. You’ll be dropped into the world with some basic gear and a single quest afterward. Each character has the same base stats, weapons, and items, so just choose whichever one you think looks the coolest. It really comes down to whether you want to play as a boy or a girl, so don’t worry too much about this initial choice.

Genshin Impact is available now on PC, PS4, iOS, and Android devices. A Nintendo Switch version of the game will be released at a later date.

Home / Game Guides / Genshin Impact – Which Twin Should You Choose?