Stop and drop and prone if you start getting targeted. 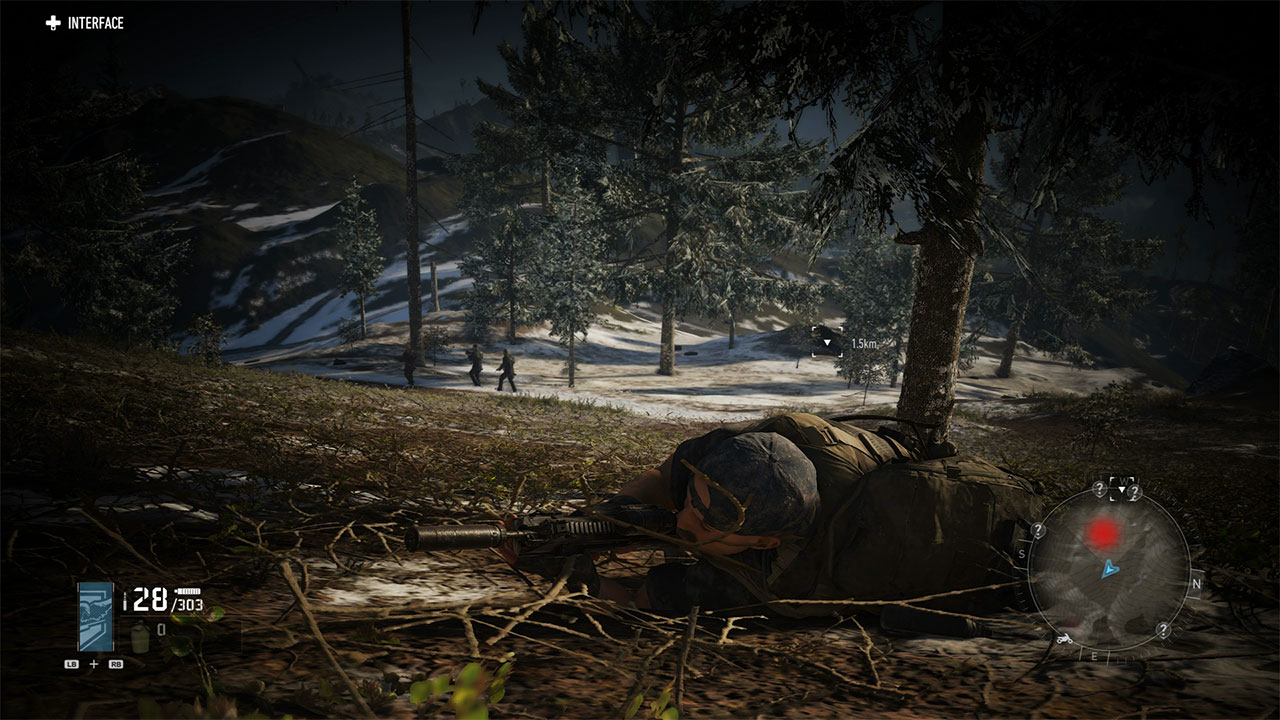 In Ghost Recon Breakpoint the Auroa Archipelago has of ton of technology in place to hinder your progress.  Whether you’re on your way to a mission or just exploring the open world there are drones patrolling the islands.  It’s often times hard to predict when these drones will arrive, but you’ll instantly see and hear that a drone is targeting you.  If the drone is successful in targeting you it will send units after you so you’ll need to fight.

The good news is that you can avoid these drones pretty easily.  When you see one of the passing overhead or you see that you are being targeted by one, you can simply drop down into the prone position by holding the B Button (Xbox) or the Circle Button (PlayStation).  Once in prone you can then use the prone cover system to make yourself more unnoticeable.

Press the A Button (Xbox) or the X Button (PlayStation) to use the prone camo system to further blend in with your surroundings.  This will help you avoid drones, and this tactic can be used when there are enemies nearby as well.  While in prone and using prone camo you can also still shoot out of this position to really get the jump on enemies so it’s a tactic that can be used for both enemy patrols, helicopter patrols, or drone patrols.