It depends which version you're playing. 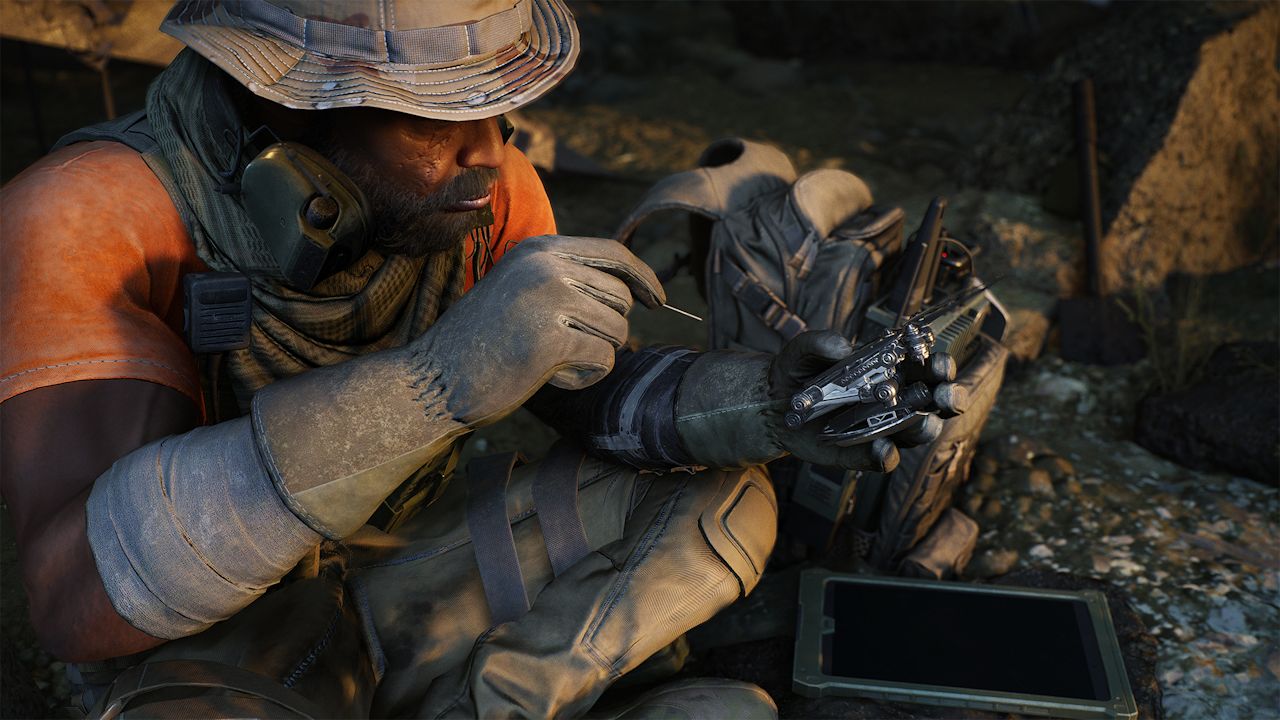 In Ghost Recon Breakpoint there are a couple of different ways that you can change the camera settings in the game and the number of options you have at your disposal are going to be limited depending on which platform you are playing on.  So let’s go over your options for changing your camera on both consoles and PC in Ghost Recon Breakpoint.

If you’re on console with Breakpoint you’re aren’t going to have as many options as those on PC.  On consoles, you don’t currently have any FOV options so the only real camera change that you can do is changing which shoulder the camera rests over.  On the PlayStation 4 and on the Xbox One you can press the right shoulder button (RB or R1) to swap between either the right or left over the shoulder view.

If you’re on PC you have a little bit more control over the camera in Breakpoint.  You can change the FOV from the settings menu AND you can also change the camera orientation depending on which shoulder you would like the camera to shoot over.  To access the FOV options in Ghost Recon Breakpoint just head into the “Options” tab which is the Gear icon on the main menu.

There aren’t too many other options in Ghost Recon Breakpoint, like the ability to play only in first person mode or anything like that.  You’ll need to deal with either the left or right shoulder camera on Xbox One and PlayStation 4 and the FOV slider on PC can make your character smaller than their console counterparts.