PvP is back in Breakpoint and this is how you play 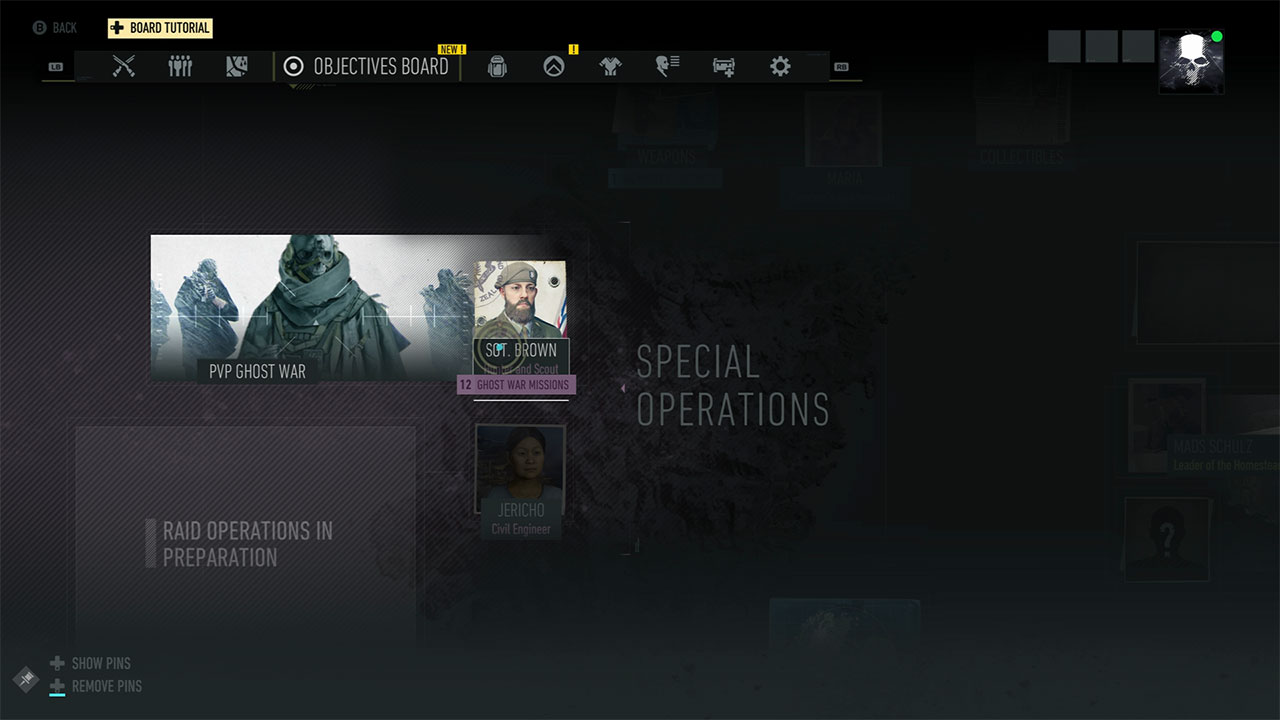 Ghost War is Ghost Recon Breakpoint’s PvP mode which pits players against each other in competitive combat.  Ghost War is accessible almost from the very beginning of the game, but you will need to at least earned one skill from the skill tree before accessing.

After this point, you will be able to access Ghost War at any time by heading into the menu and selecting the first option at the top of the screen.  You’ll find that you have options to play in a standard or custom match.  In standard matches you get thrown into matchmaking in a 4v4 best of 3 match which can feature game modes in the Elimination or Sabotage types.

Custom matches allow you to fine tune the experience a little bit further.  The game is still 4v4, but you can choose things like game mode, time limit, which map you play on, and different gameplay rule sets.

Of course, you don’t actually have to go to Rowan to see any of these challenges or play in Ghost War PvP at all.  You can simply open the menu and select the first icon at the top of the screen (two guns crossed) to hop right into Ghost War PvP.  Or, you can head to the Objectives Board option and Select Ghost War to see any missions available.