Watch for the most dangerous of enemies. 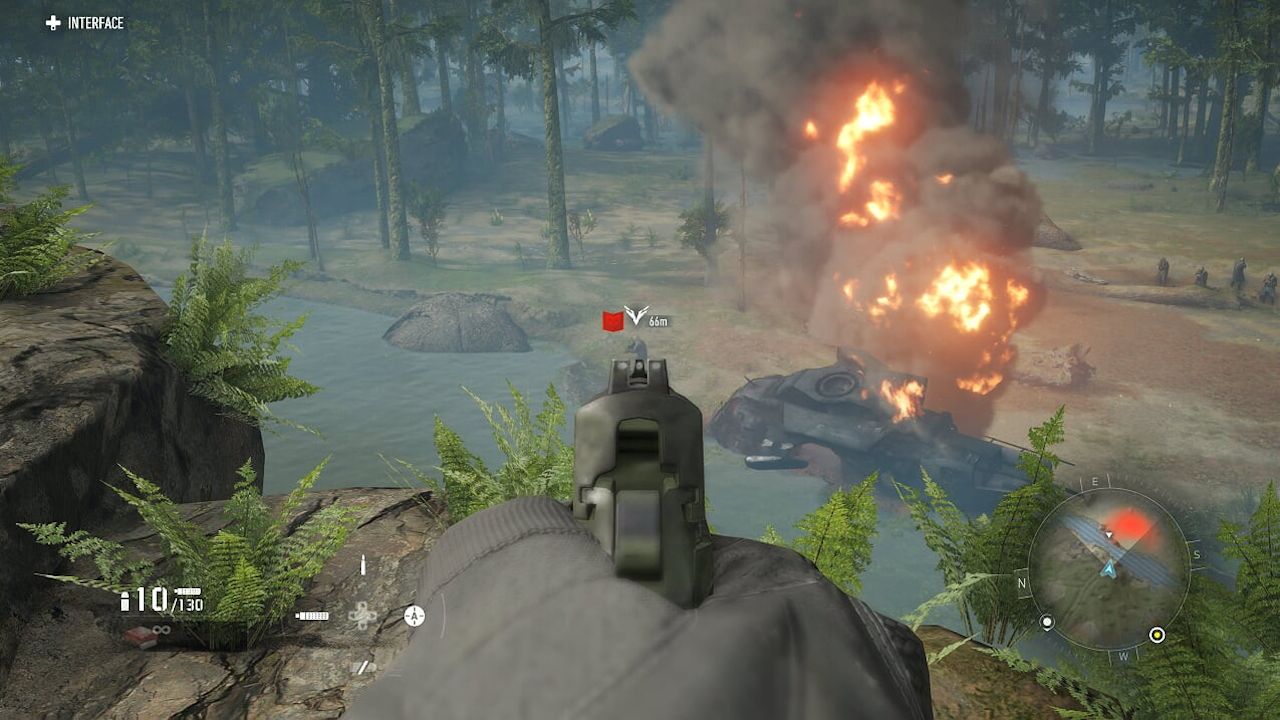 Throughout the various main story missions and side missions, Ghost Recon Breakpoint has many different enemies for you to take down along the way. Some of these are essentially grunts that you can take down with ease, while others will be a lot more difficult for you to defeat based on your current level. This is because those enemies are actually a good bit higher level than you and this guide will explain to you how you can figure that out.

We already explained in another guide how to mark enemies, which makes things a lot easier for you to make your away across the map. The lower level enemies are simply going to have a little upside arrow that indicates where they are. However, there are other indicators you can discover related to them that show off their level in a way.

While Ghost Recon Breakpoint doesn’t outright give a number level for enemies in the game, there is an icon system used to distinguish between the basic enemies, as well as what are known as Dangerous and Very Dangerous enemies.

As said above, the basic enemies that are on your level will just have the upside down arrow. The Dangerous enemies will have a white skull icon to the left of this arrow, indicating they could be a problem for you at your current level. Then you have the Very Dangerous enemies, which are indicated with a giant red skull icon to the left of the arrow, which means you are most likely going to want to stay far away from these enemies at this time. You can try and take them down and may succeed, but they are the least likely enemies for you to be able to take down at your current level.