Ghost Recon Breakpoint: How to Unlock the Honey Badger

The popular, compact firearm can be yours with relative ease 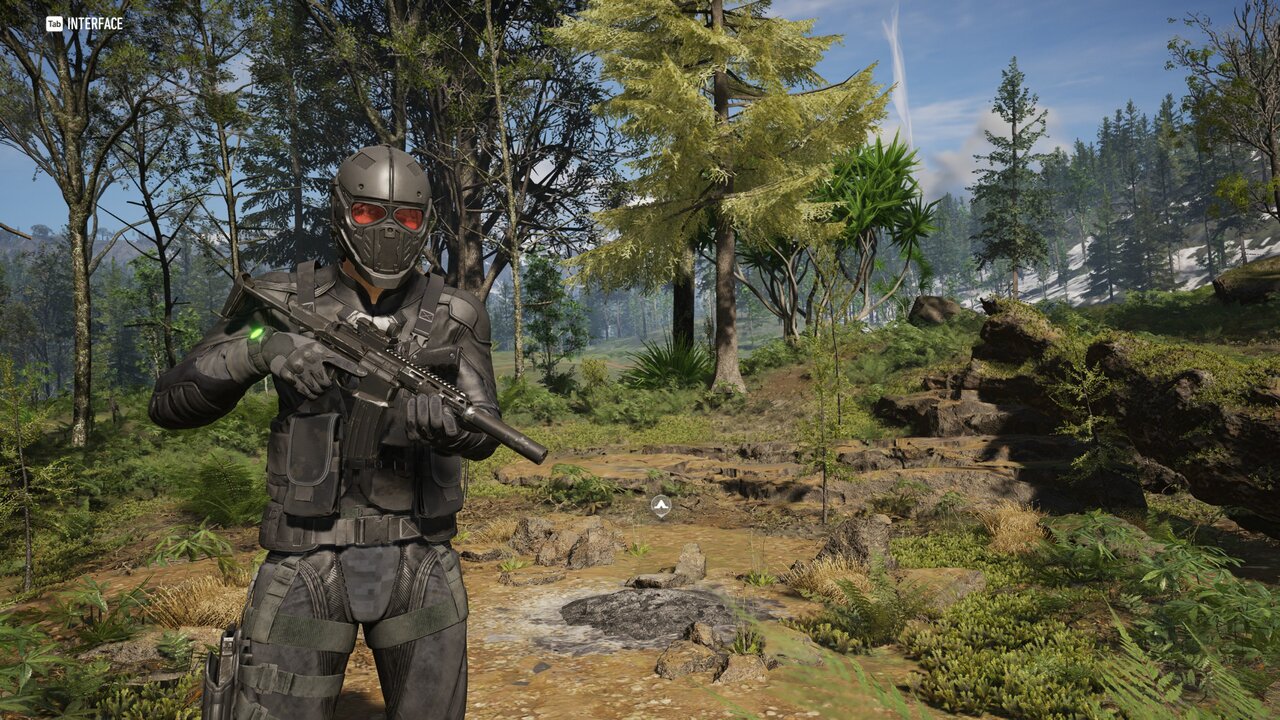 Ghost Recon Breakpoint has released Title Update 3.0 and with it comes a handful of new weapons. One such weapon is the Honey Badger. Fortunately, the 4-week challenge requirement for the Honey Badger in Ghost Recon Wildlands is nowhere to be found and the weapon is infinitely easier to obtain this time around. Here are two different methods to add it to your stockpile of guns.

Unlike the main game weapon unlocks, obtaining the Honey Badger does not require locating a weapon blueprint in one of the countless caches scattered across Auroa. In fact, the only prerequisite for this option is tied to Skell Credits. Assuming you have a decent stockpile of Skell Credits, head to Erewhon in the Mount Hodgson province. Once inside the cave hideout, locate Maria’s Shop in the center of camp. Interact with Maria, select “Shop,” and tab over to the Build Weapons section. Here you will find a list of available blueprints for purchase.

With Title Update 3.0 installed, the Honey Badger will now appear on this page. The gun costs 20,000 Skell Credits to purchase. If you are short on the in-game currency, there are multiple ways to achieve a decent sum in little time, which are listed below:

Unique Plunders: Notable locations on the map often include a Unique Plunders designation when highlighted. Here you can see how many Skell credits, if any, are hidden in a given spot. Unmarked caches and unique Skell-specific caches award credits, ranging from a few hundred to several thousand.

Missions: For newer players, simply progressing through missions will award Skell Credits. The enemies encountered along the way also have a chance of dropping small bundles. Chances are that those who have spent time clearing out the main campaign and previous two episodes already have credits sitting in reserve, perhaps waiting for a day like today. For Year 1 Pass owners still in need of a boost, the targets pending elimination in Episode 3 award a total of more than 20,000 Skell Credits upon being wiped out.

Selling Items: If you would prefer not to even leave Erewhon to accrue the needed cash alternative, Maria is more than happy to take any desirables off of your hands. Excess Consumables and Resources can be parted with to line your virtual wallet with ease. 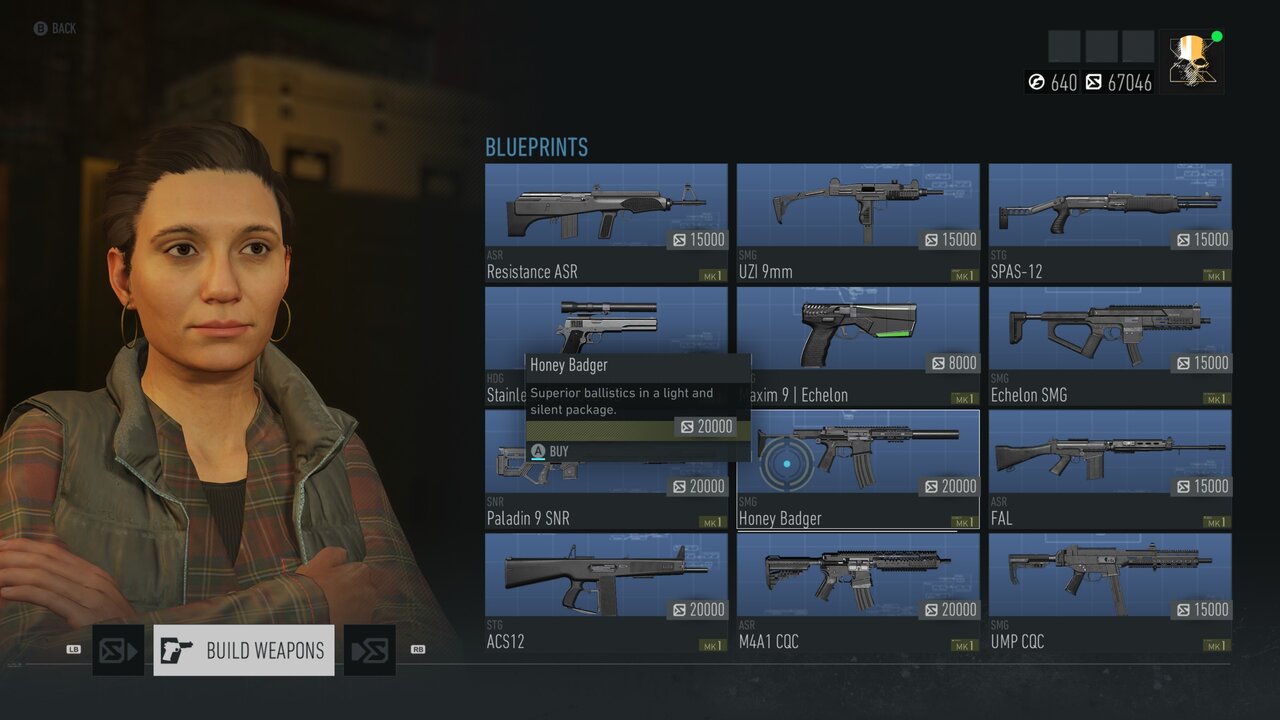 Let’s say you aren’t interested in putting in the time to amass the easily attainable credits. That’s okay. There is another method present for owners of the Year 1 Pass. Having access to Episode 3: Red Patriot opens up a separate and more direct route. One of the targets offers the weapon blueprint as a reward.

Defeat Kraken after initiating his mission in the Fen Bog province to receive the Honey Badger | Brown blueprint as one of six rewards. No additional Skell Credits required. This is the quickest path to the new weapon for those that don’t need or want to hunt down caches. And the best part is it involves playing completely new content. 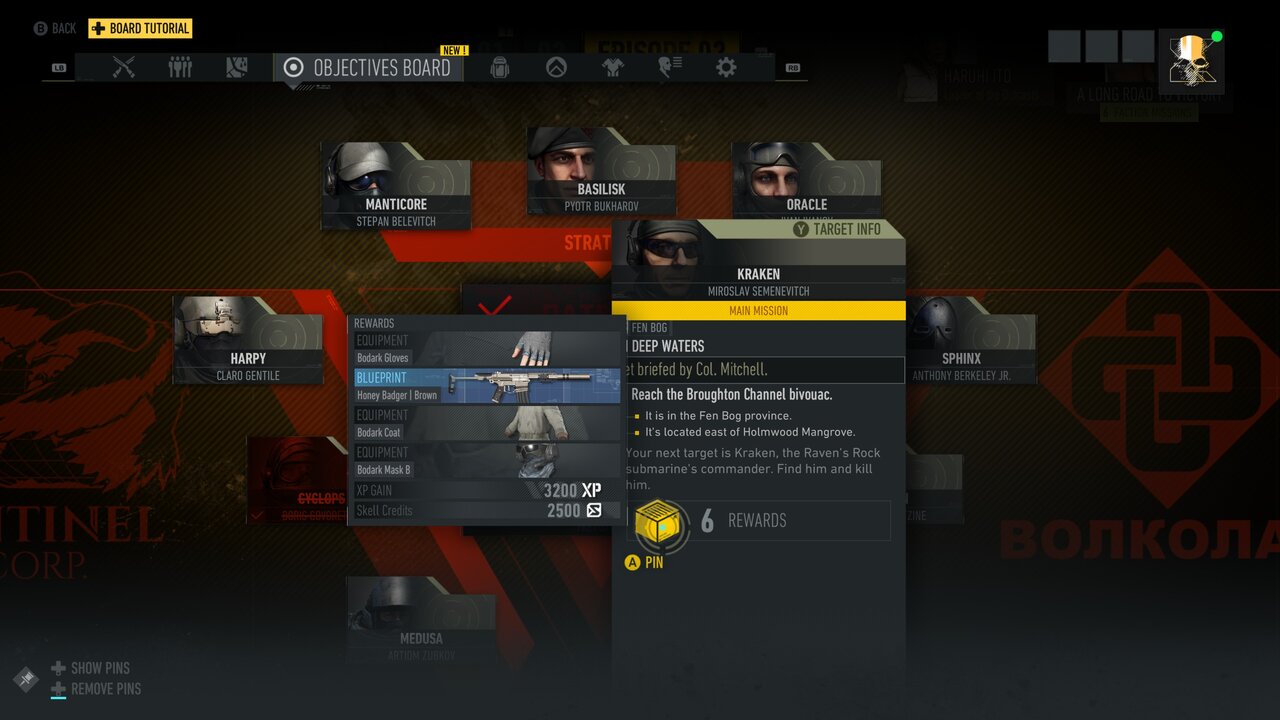 There you have it. The Honey Badger will be yours in no time. For more Ghost Recon Breakpoint tips, check out our Guides page and expand the game in the right-hand column.