Ghost Recon Breakpoint: How to Use Drone, Get Drone

The drone gives you an edge on the battlefield. 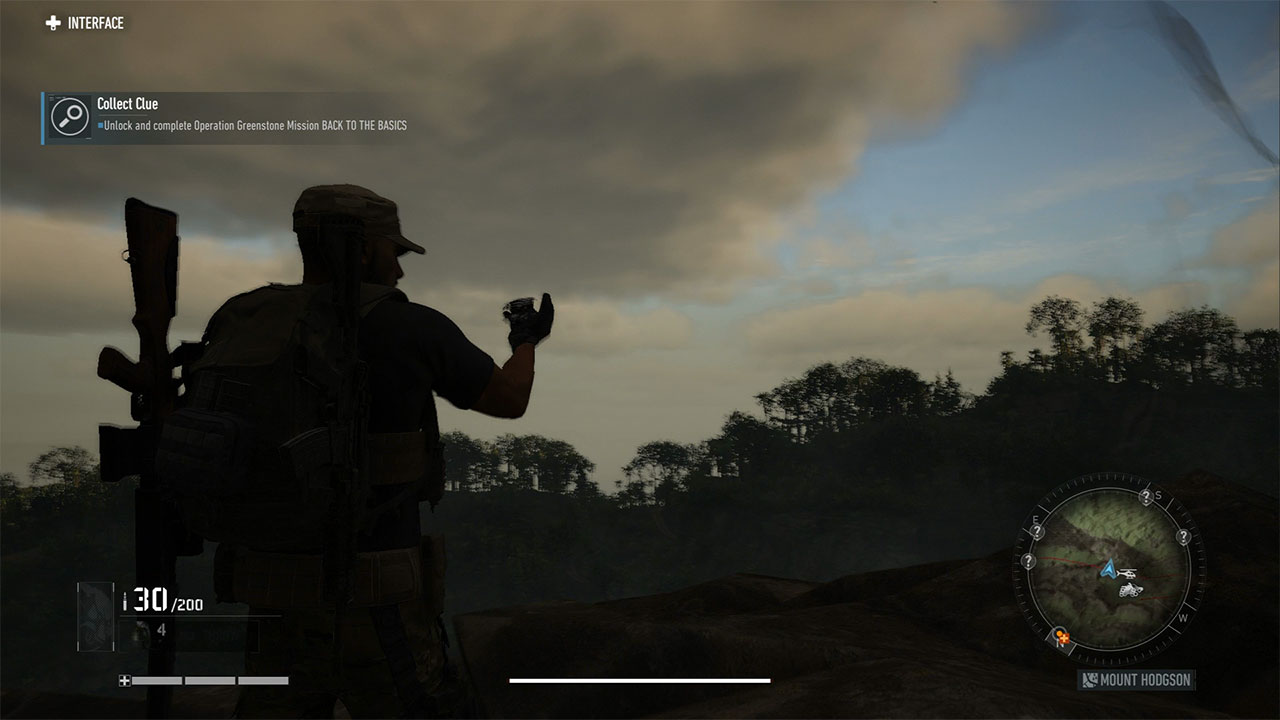 Using the Drone in Ghost Recon Breakpoint is going to be one of the most common things you do in the game once become accustomed to operating it.  The drone allows you to scout out areas, identify targets, and when upgrade it allows you to do other things as well.

Press up on the d-pad to access the Drone

The Drone is an item that is rewarded early on in the game once you’ve reached the Erewhon cave.  After speaking with your squad you will be given the Drone as a quest reward.  Once you’ve got the drone you can now access it at any time by pressing up on the d-pad.

Deploy Drone – Press Up on D-pad

Exit Drone – Press Up on the D-pad

There are plenty of ways to upgrade the drone as well.  The drone can be upgraded for faster speed, different vision modes, range and more.

Home / Game Guides / Ghost Recon Breakpoint: How to Use Drone, Get Drone