Command the mighty Azrael Drone as the newest class 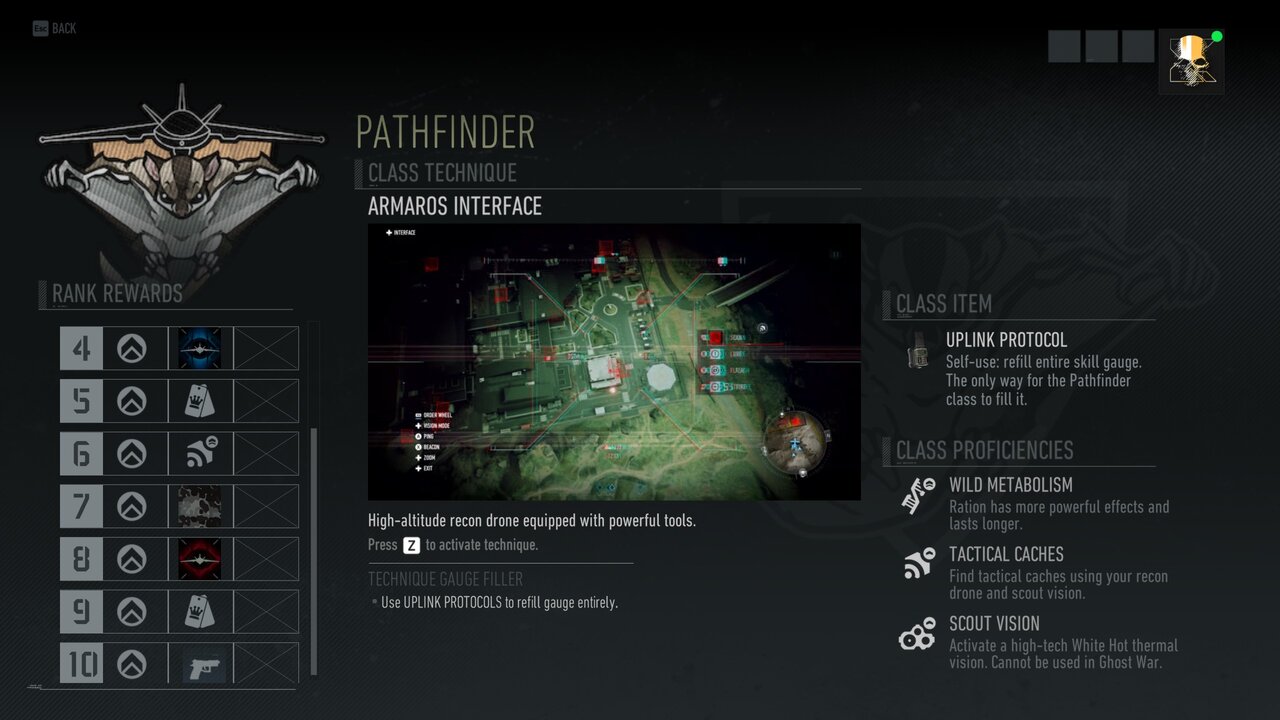 Ghost Recon Breakpoint – Episode 3: Red Patriot is now live alongside Title Update 3.0, bringing with it an entirely new class. Joining the other five options comes Pathfinder, a scout class with access to a multifaceted Azrael Drone and a penchant for uncovering Tactical Caches. The versatile support role differentiates itself from the pack with a handful of unique features and can change up the typical flow of engagements.

Year 1 Pass holders can use Pathfinder starting today (9/15) without meeting any additional requirements. Everyone else will be given access to the adaptable drone controller one week later. Regardless of which camp you fall into, it won’t be long before Nomad is commandeering the sky-high tech.

Enemies can be spotted, distracted, or outright eliminated through the many uses of the drone. Whereas other classes require specific types of combat styles to refill the skill gauge, Pathfinders rely on securing Tactical Caches throughout Auroa to refill their class technique and redeploy the Azrael Drone. The skill-enabling method further distances the Pathfinder from other play styles and requires a bit more preparation before engaging the enemy.

Here is a rundown of what to expect from the Pathfinder’s Rank Rewards as you ascend the 10 available levels.

In no time, Nomad will become an expert Pathfinder and rain death upon his opponents (while maintaining a safe distance). For more Ghost Recon Breakpoint tips, check out our Guides page and expand the game in the right-hand column.