The Tanabata update is here for Ghostwire Tokyo. 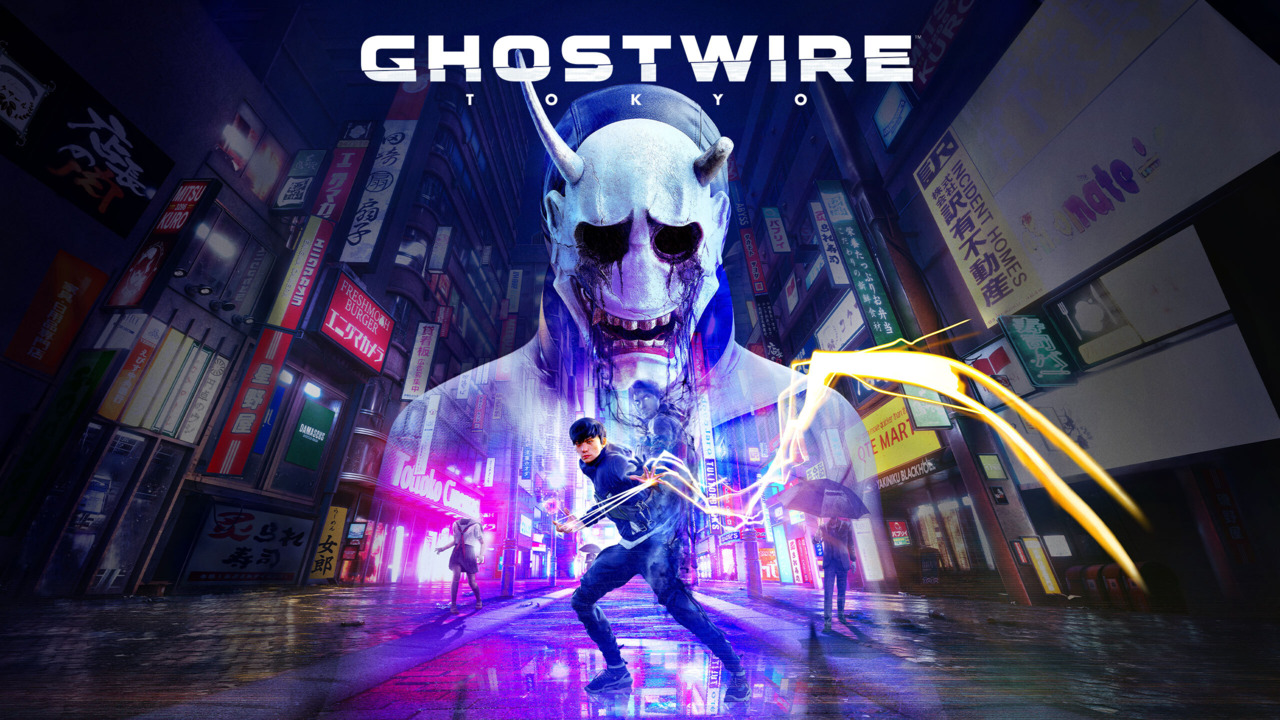 Update 1.004 has arrived for Ghostwire Tokyo and here’s the full list of changes and fixes added with this patch. This is a small update for Ghostwire Tokyo that mainly just adds a new emote and some other minor fixes. This patch focuses on Tanabata, or the “Star Festival,” which is a traditional Japanese festival where people write their wishes on strips of paper and hang them from bamboo branches. Here’s everything new with Ghostwire Tokyo update 1.004.

Here’s the full list of patch notes for this update courtesy of Bethesda.

Tanabata is the story of two star-crossed lovers: Princess Orihime, daughter of the God of the Sky; and Hikoboshi, a simple cattle farmer, separated by the Heavenly River, but fated to meet for one night a year: the 7th day of the 7th month.

The origins of this story lie in the real twin stars Vega and Altair, and the “Heavenly River” that separates them is our own Milky Way galaxy.

With the Tanabata Wishes emote, Akito and KK look to the stars with a bamboo tree and sasakazari (lit. “hanging decorations”) next to them.

We liked Ghostwire Tokyo, awarding it a score of 4/5 stars in our review. We praised the unique atmosphere and world, saying “Ghostwire: Tokyo succeeds at being a very refreshing, very exciting take on the first-person action-adventure genre by introducing a fantastic imagining of haunted Tokyo and incorporating engaging action with magic instead of the all-too-familiar current trends of bullets and bazookas. While it still has room to grow, Ghostwire: Tokyo is truly a one-of-a-kind experience thanks to its breathtaking atmosphere, gorgeous open world, impressive stories, and exhilarating combat.”

Ghostwire Tokyo is available now on PC and PlayStation 5.