Gotham Knights Performance: Does it Run at 60 FPS? 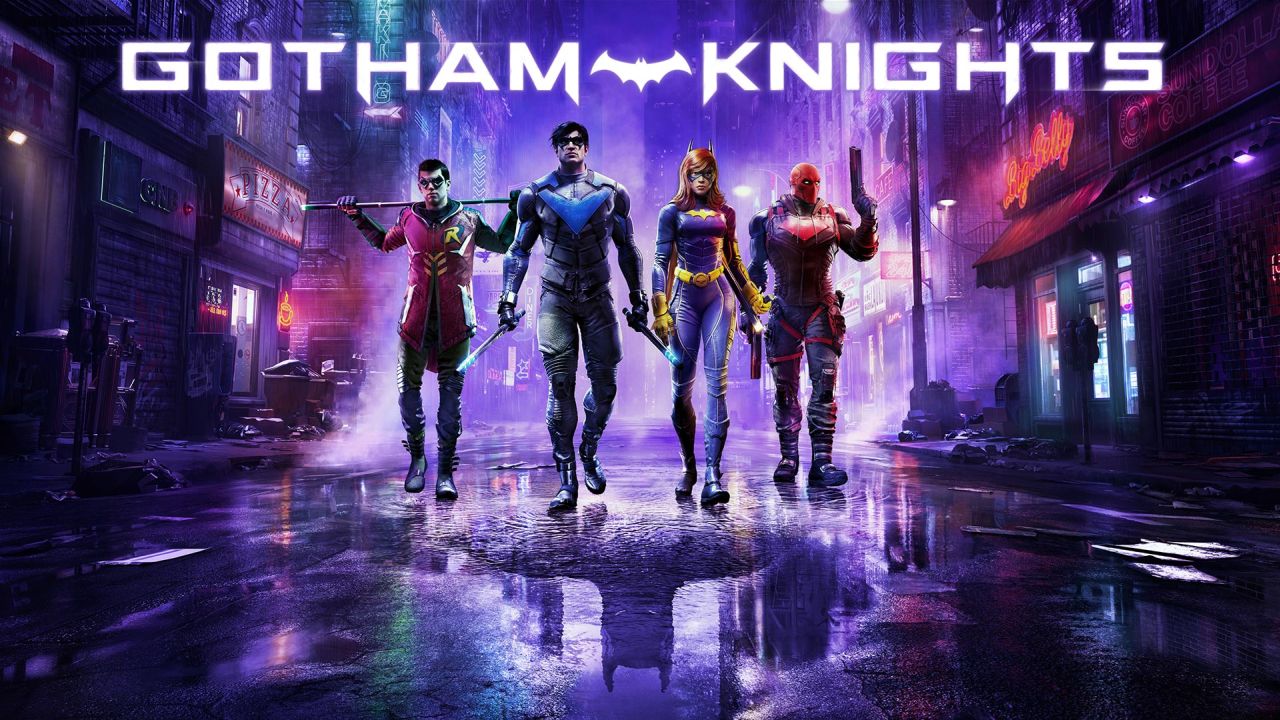 Most games of the current generation can optimize 60 FPS from Performance Mode on PlayStation 5 and Xbox Series X|S, but what about Gotham Knights? Practically an expectation at this point, fans are likely wondering if Gotham Knights offers that same silky smooth experience. Here’s what we know about Gotham Knight’s console performance, and whether or not it runs at 60 FPS.

Does Gotham Knights Perform at 60 FPS on PS5 and Xbox Series X|S?

No, Gotham Knights does not run at 60 FPS on the latest consoles. Instead, the new Batman game from WB Montreal is locked to 30 FPS. This is likely disappointing to many fans awaiting to play the game for themselves, who were looking forward to push their PS5 or Xbox Series X to the limits.

In a tweet posted by Wario64, Fleur Marty, executive producer of WB Game Montreal, confirmed that Gotham Knights does not run at 60 FPS. In a Discord discussion, Fleur referenced the untethered co-op experience as one of the many features that prevented the studio from providing a Performance Mode toggle on consoles.

WB Games Montreal has confirmed that Gotham Knights on consoles will run at 30 FPS with no performance/quality mode option pic.twitter.com/blAiNAFwoc

We also confirm in our Gotham Knights review that the game runs at 30 FPS with some issues that occur during large combat sequences. Players may also experience the occasional hitch while riding the Batcycle, the main mode of transportation, through Gotham City. As a result, we can assume that patch fixes will resolve some of these issues, but we don’t expect a fully functional Performance Mode at 60 FPS to arrive in Gotham Knights on consoles any time soon.

Despite the occasional frame dip, players hoping to experience Gotham Knights in 60 FPS should know that the game still performs well in its current state. Even at 30 FPS, you’ll still beat up Gotham’s nastiest criminals without a major hindrance to the performance. The frame rate, in general, won’t limit your control inputs.

While most games offer Resolution Mode or Performance Mode as an option, the topic of better graphics at lower frames vs. weaker resolution at higher frames remains an ongoing debate in the gaming community. Some gamers prefer one over the other while some don’t even notice a difference in frame rate. The “best” possible setting also depends on the type of game — FPS, Third-Person Open-World, etc. — when choosing between these visual settings.

Attack of the Fanboy / GAME GUIDES / Gotham Knights Performance: Does it Run at 60 FPS?