Gotham Knights Tier List: Who is the Best Character in the Game?

Power ranking the Batkids, who is the best? 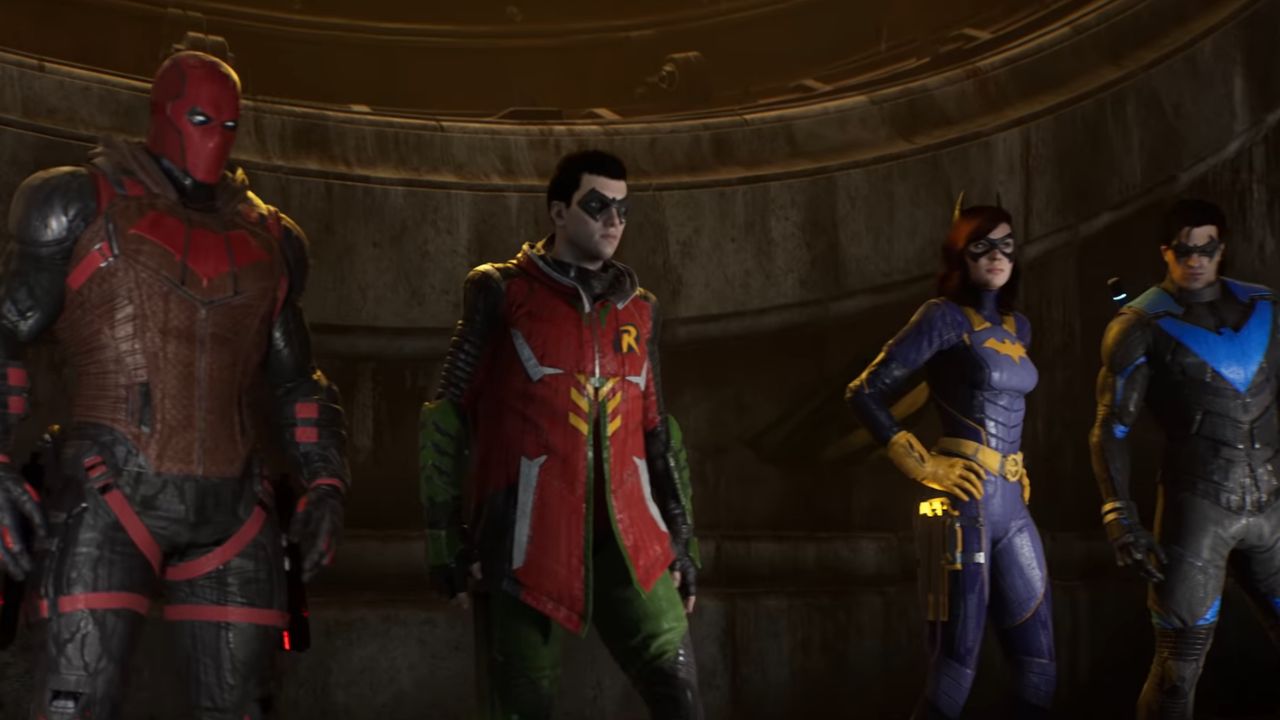 When it comes to any class-based game, there will most likely be a meta, best setup, or best class. In any case, this is our tier list for Gotham Knights. We’ll rank each character from best to worst, showing who is clearly superior all the way to the least impressive.

Since there are only four characters in the game, it’ll be easier to rank the Batkids. There shouldn’t be too many surprises regarding who is the best.

While everyone is mostly on par with each other in terms of combat abilities, Babs snags the place for the best Batkid of the bunch. She has an edge in combat when it comes to beating down a single target. It’s especially useful when taking out harder foes in a group fight.

What makes her even more useful than everyone else are her supportive and stealth abilities. She can provide extra healing and damage mitigation for herself and her allies. Batgirl is somehow a tank who can revive herself, heal greatly, and resist lethal attacks. Pair that with the ability to cheese areas with cameras and turrets. She’s the real deal. Yes, cheese. She can quite literally hack cameras in all sorts of places and disable other security devices from afar.

The rest of the gang is really good at what they do, sticking it to the criminals and being agile in doing so. Robin can do extremely well as an elementalist while Nightwing can use his acrobatics and never get hit. Then you have Red Hood who can blast his enemies from afar.

They are all really strong and can easily solo what comes at them. The guys even have some useful things when playing cooperatively with another player. It’s just that they aren’t a jack of all trades like Batgirl. Performing stealth in some situations will take a lot longer than if you were to use someone like Batgirl.

Attack of the Fanboy / GAME GUIDES / Gotham Knights Tier List: Who is the Best Character in the Game?