Gran Turismo 7: How to Use Nitro

Get an extra boost on the straightaways with this! 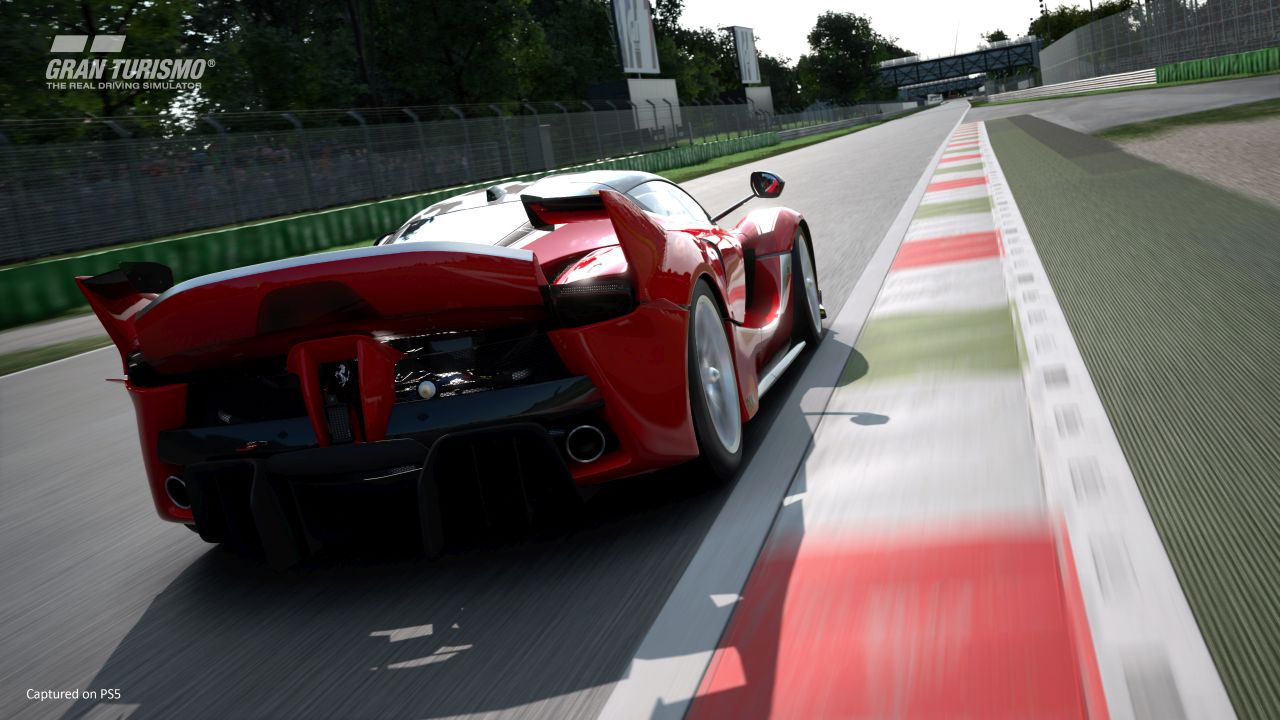 The use of NOS in racing games usually stays within titles like Need for Speed where illicit street racing is the name of the game. However, in driving simulation games, they aren’t all too common. This system has actually been implemented into Gran Turismo 7. Here, we’ll teach you how you can use nitro for your cars in Gran Turismo 7.

How to use nitro in Gran Turismo 7

You may notice in the controller configuration settings that there’s a dedicated button for using nitrous/overtake. One big thing to note is that it doesn’t seem all too common to use in this game, but it’s there. Not every car comes installed with a NOS system, to begin with, either. When you start off with your first car, pressing the nitro button won’t do anything.

What you’ll need to do is head on over to the parts shop and raise your Collector Level high enough so that you unlock the Extreme car parts section. This is unlocked at level 7, which is quite early in the game, given that you unlock new cars to raise that level quite easily.

Once you have this unlocked, you can then buy and install a Nitro System for your vehicle for a hefty 100,000 credits. The usage of this seems very niche and would probably benefit you in courses that have many straightaways.

This is a gimmick if anything, but the option is there if you choose to use it. If anything, this system would be extremely beneficial on courses like the Northern Isle Speedway, Special Stage Route X, or just any other courses where you don’t have to worry about turning too heavily. The usage of NOS is also very limited, so don’t expect it to replenish like it would in a more traditional arcade-style racing game.

Gran Turismo 7 is out now exclusively for the PlayStation 4 and 5 systems.

Attack of the Fanboy / GAME GUIDES / Gran Turismo 7: How to Use Nitro