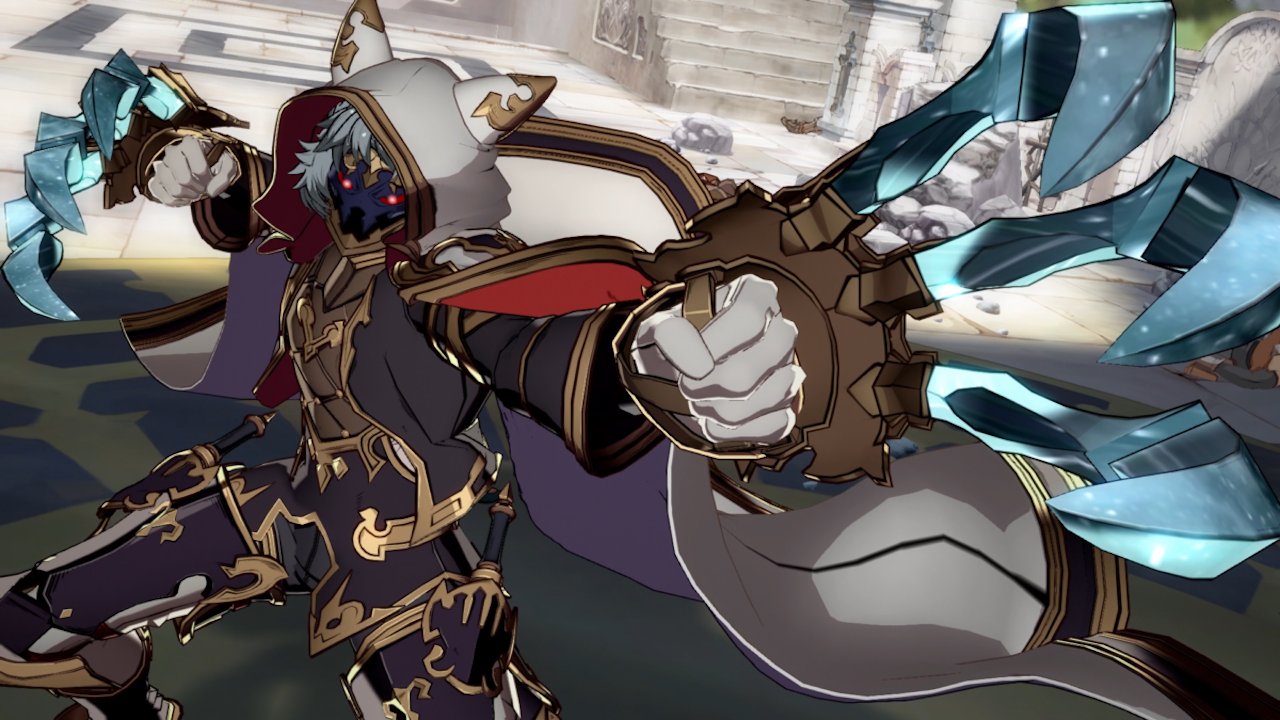 Update 2.61 has arrived for Granblue Fantasy: Versus and here’s the full list of changes and fixes added with this patch. This latest update is the first large update since late May and it brings an awful lot to the game. The main attraction here is the new playable character Seox, but there’s plenty to it as well. Here’s everything new with Granblue Fantasy: Versus update 2.61.

Seox has been added as a playable character.

*The above content is available with purchase of “GBVS Character Pass 2” or “GBVS Additional Character Set (Seox).”

*Please note: Granblue Fantasy bonuses are only included on the PS4™ version of the DLC.

His rushdown attack, Six-Claw Execution, has multiple follow-up attacks that include Archdemon Kick, Wolf’s Howl, Snake Bite, and Shadow Trace. By combining these attacks in close-range combat, foes will have a hard time pinning him down. He also has other rushdown skills such as Empty Hand, an attack from the air, and Gate of Demons, a versatile projectile attack. On top of these and Six-Claw Execution, he has an abundance of options to close the distance.

Seox also has a defensive skill, Thunderflash, that can block foes’ attacks and counter with an attack or movement. This counter skill can be useful in the mid to close-range. His Skybound Art, Six-Ruin’s Enlightenment, produces afterimages of Seox and can put overwhelming pressure on his foes.

Close the gap on foes with Empty Hand or Gate of Demons and initiate Six-Claw Execution to delivery an overwhelming flurry of attacks.

*Honoikazuchi-no-Okami is Seox’s default weapon skin. The other weapon skins can be obtained through RPG Mode.

The following new stages have been added
– Celestial View
– Abyss

Ruin Unto the Self
Location: The Grandcypher
Unlock Requirement: Clear “Stalking Shadows” (Normal)
*Seox must be available as a playable character to start the quest.

The following character can now be selected as the Quest Character and the Partner.
– Seox

*Seox must be available as a playable character in order to be selected.

The following new treasure has been added.
– Seox’s Medal

*This item can now be obtained through specific quest episodes on HARD difficulty.

Color variants for Seox have been added to Siero’s Shop.

New bonus missions have been added.

Seox may now appear as a foe.

Missions related to Seox have been added.

*Seox must be available as a playable character in order to be selected.

The following new track has been added to the Battle Music section.
– Illuminated World (VS Seox)

New trophies have been added.

The following lobby avatar has been added.
– Seox

*Seox’s avatar will only be available if he’s playable.

A temporary limit to matchmaking has been implemented for players who disconnect during a match.

Reduced the processing load for lobbies.

Arc System Works did not hold back in this latest update and the above patch notes, as you can see all that has changed in this game. There’s not only the addition of the new character Seox, but there’s a lot more involved as well. A lot of this involves character balancing, which you can read about in full details about above.