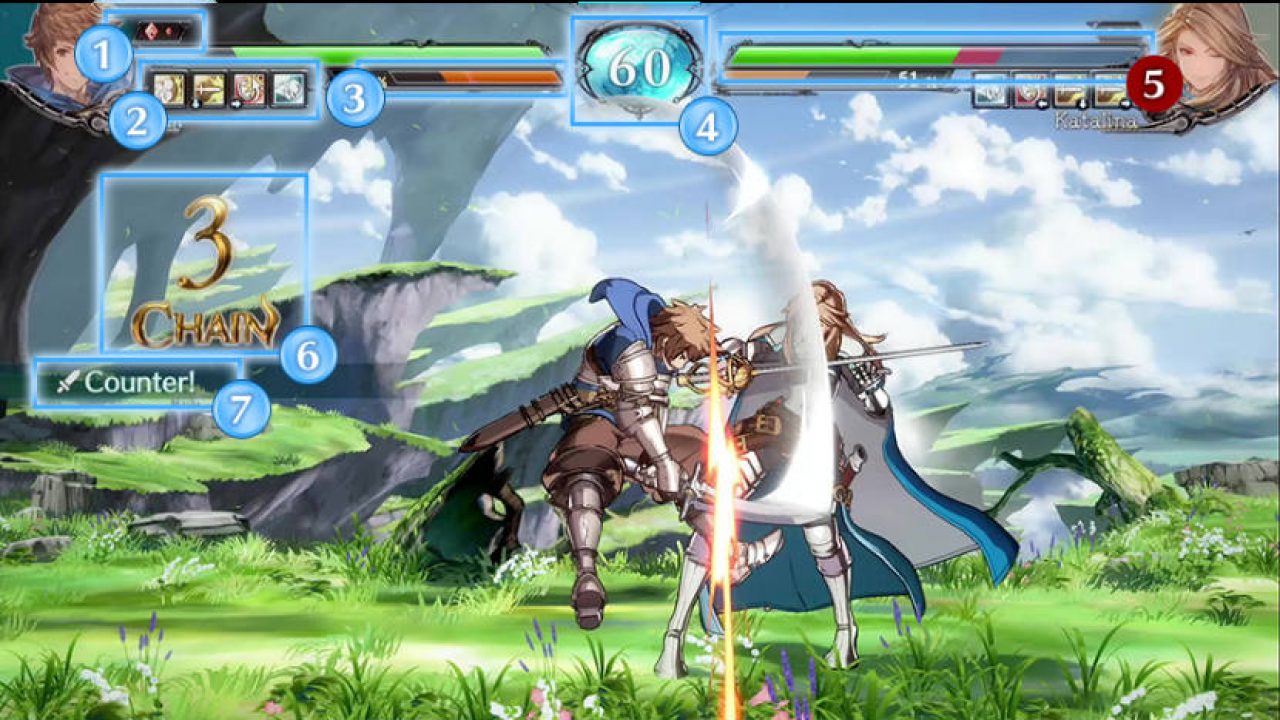 Update 2.51 has arrived for Granblue Fantasy: Versus, and here’s the full list of changes and fixes added with this patch.

The main purpose of today’s patch is to add a new character to Granblue Fantasy: Versus. The new character available in the game is called Eustace and he’s attainable via paid DLC.

Aside from the new character, lots of other fixes have been made to the game today. This includes character adjustments and bug fixes as well. The update should be available for both the PS4 and PC versions of the game.

You can read the patch notes associated with this update posted down below.

Eustace has been added as a playable character.

*The above content is available with purchase of “GBVS Character Pass 2” or “GBVS Additional Character Set (Eustace).

A skilled member of Society, Eustace excels at mid-range projectiles.

As expected for a man with his years of firearms experience, Eustace possesses an array of shooting skills. With his trusted seal weapon, Flamek, he can shoot lightning projectiles, also known as Flamek Thunder. He can also fire a projectile, Slow Kill, that ricochets off the ground. Eustace’s Rat Race is a grenade toss that explodes after a set period of time, while Rat Race (+) can attaches to enemies and be detonated with any projectile attack, allowing Eustace to go for significant damage.

Eustace also has four follow-ups from his rushdown attack, Close Combat, creating a variety of situations where he can choose to go for a sneak attack, combo, or other unique combination of attacks.

Take control of the battlefield by continuously using Flamek Thunder and Slow Kill. Then, use Rat Race to initiate various forms of pressure.

*Flamek Thunder is Eustace’s default weapon skin. The other weapon skins can be obtained through RPG Mode.

*If Stratomizer, Tiamat Bolt Omega, and Colossus Carbine Omega have already been obtained in RPG Mode, the weapon skins will automatically be unlocked after the update.

The following new stage has been added
・Dydroit Belt
*This stage is only selectable if “GBVS Additional Stage (Dydroit Belt)” has been purchased.

The following new music track has been added.
・Peace and Quiet (VS Eustace)
*This track is only selectable if Eustace is available as a playable character.

In Search of Peace and Quiet
Location: The Grandcypher
Unlock Requirement: Clear “Operation Omega” (Normal)
*Eustace must be available as a playable character to start this quest.

The following character can now be selected as the Quest Character and the Partner.
・Eustace
*Eustace must be available as a playable character in order to be selected.

The following new treasures have been added.
・Eustace’s Medal
*These items can be obtained through specific quest episodes.

Color variants for Eustace have been added to Siero’s Shop.

New bonus missions have been added.

Load times for retrying battles in RPG Mode have been reduced.

Eustace may now appear as a foe.

Missions related to Eustace have been added.
*Eustace must be available as a playable character in order to be selected.

Fixed the text when the Command Display Type is set to “Technical” and “Technical Command Only” for Eustace’s Combo 5.

The following new track has been added to the Battle Music section.
・Peace and Quiet (VS Eustace)
*Purchasable with Renown Pendants.

New trophies have been added.

When the Virtual Controller Display/Input Log are both set to Hide, the Display/Hide Input Log option has been removed from the Button Guide.
*This does not change functionality from previous versions.

For character adjustment notes, you can check out the official website for more information on that. Granblue Fantasy: Versus is now available for PC and PS4 worldwide.