Grounded Multiplayer Guide – How to Play With Friends

Here's how to play with friends in Grounded. 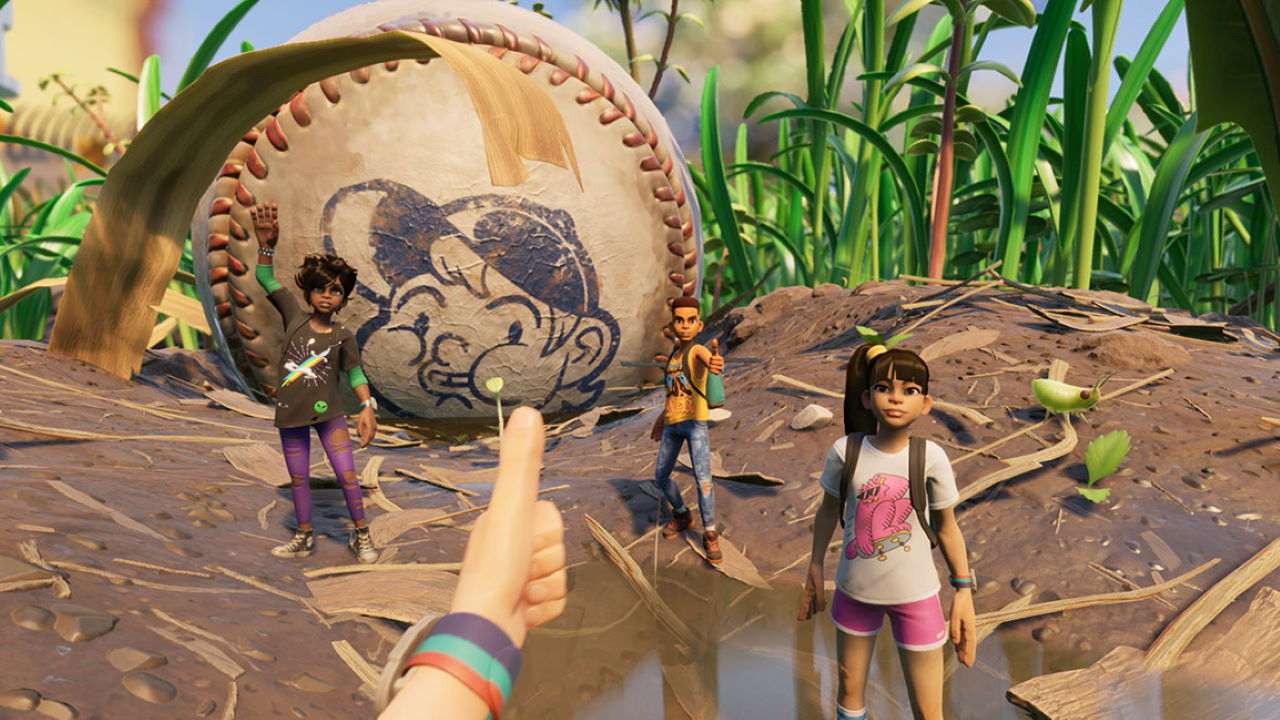 Like most survival games, Grounded is best experienced with friends in multiplayer. While you can brave the backyard all on your own, up to four players can play together simultaneously and split common survival tasks like scrounging, gathering, and crafting between the group, which can make surviving the dangers of the backyard much easier. Grounded is still in Early Access and Xbox Game Preview though, so some things might not be working as expected.

How to Play Grounded with Friends

Grounded currently does not have a way to directly invite friends to your game (sending game invites is a feature coming soon), but you can still play with your friends. To start a multiplayer game, select Multiplayer at the main menu and choose “Host Online Game.” From there, you can choose to either start a new game or continue with an existing save. Once you’re in a multiplayer session, the other players can select “Join Online Game” at the main menu and choose “Search in Friends” to bring up a list of friends currently playing Grounded. They should be able to join your game from there. The hosting player must be in a multiplayer game to have friends join. You cannot join your friends if they choose single player at the main menu.

Does Grounded Have Crossplay?

Grounded does feature crossplay between Xbox One and PC. No matter if you’re playing the game on Xbox One, Steam, or Xbox Game Pass for PC, you can play Grounded with your friends. Because the game does not currently feature an invite system, joining your friends on other platforms can be a bit tricky, but if you follow the instructions above you should be able to get it to work. Just have one player choose “Host Online Game” at the main menu and have everyone else join by selecting “Join Online Game.” 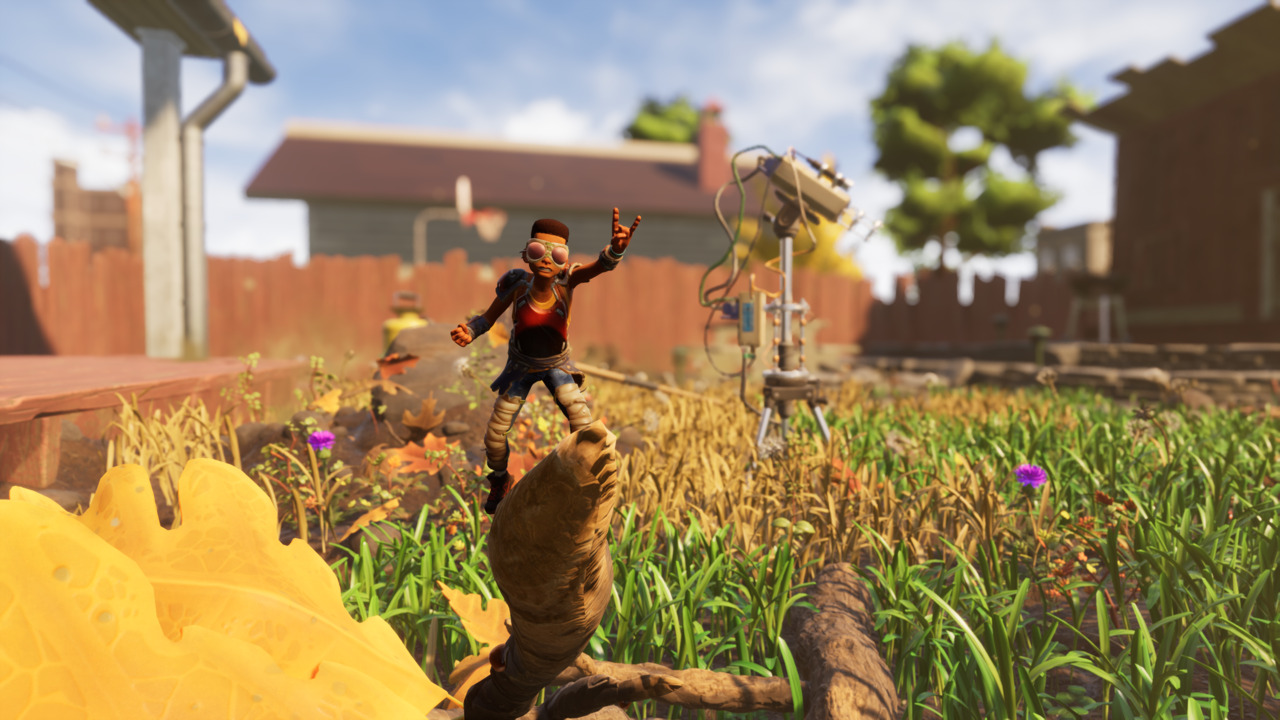 Does Grounded Have Split-Screen?

Unfortunately, Grounded does not feature split-screen or any form of local multiplayer. The only way to play Grounded with friends is online.

Because Grounded is in Early Access at the moment, there are still a lot of bugs to iron out. If Grounded multiplayer is not working for you, there are a few things you can try. The most reliable way to get Grounded multiplayer to work is to just keep trying to host a session. You’ll probably encounter errors, but if you keep trying it might eventually work. The same goes for joining a friend’s game. Just choose “Join Online Game” at the main menu, select “Search in Friends,” and keep trying to connect.

Obsidian has stated that being unable to host multiplayer lobbies in Grounded is a known issue that they are currently working on, although there is no ETA for a fix at the moment. Some players have reported being able to successfully join a friend’s game as long as the host remains at the character select screen while everyone joins. Until a patch is released, the best way to get Grounded multiplayer to work is to keep spamming join on your friends’ games and hope for the best.