This patch squashes a few bugs. 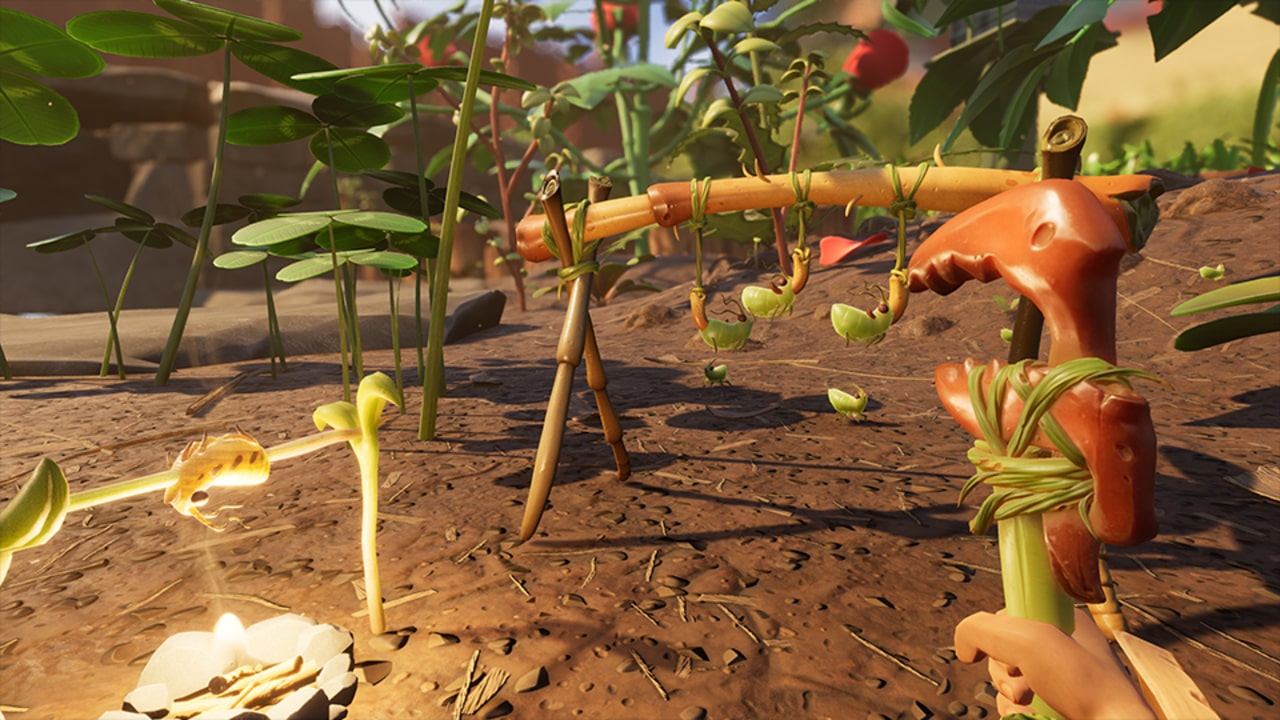 A new update for Grounded has been released on Xbox and PC, and here’s the full list of changes and fixes added with this patch. Grounded update 0.3.2 addresses a handful of major issues and solves other minor problems with crafting and saving. Grounded is still in early access or “Game Preview” as it’s called on Xbox, but the game is progressing nicely and has been receiving frequent content updates since it launched in July. This patch follows an update that was released earlier this week, so it should fix any issues that slipped through the cracks with the last update.

Here’s the full list of patch notes for Grounded update 0.3.2.

This is only a small patch, weighing in at under a gigabyte on Xbox and PC. To stay up to date with the current known issues for Grounded, visit the official Grounded Trello Board where Obsidian posts fixes and issues they are currently working on.