A new update is available for the PS5 version of Hades. 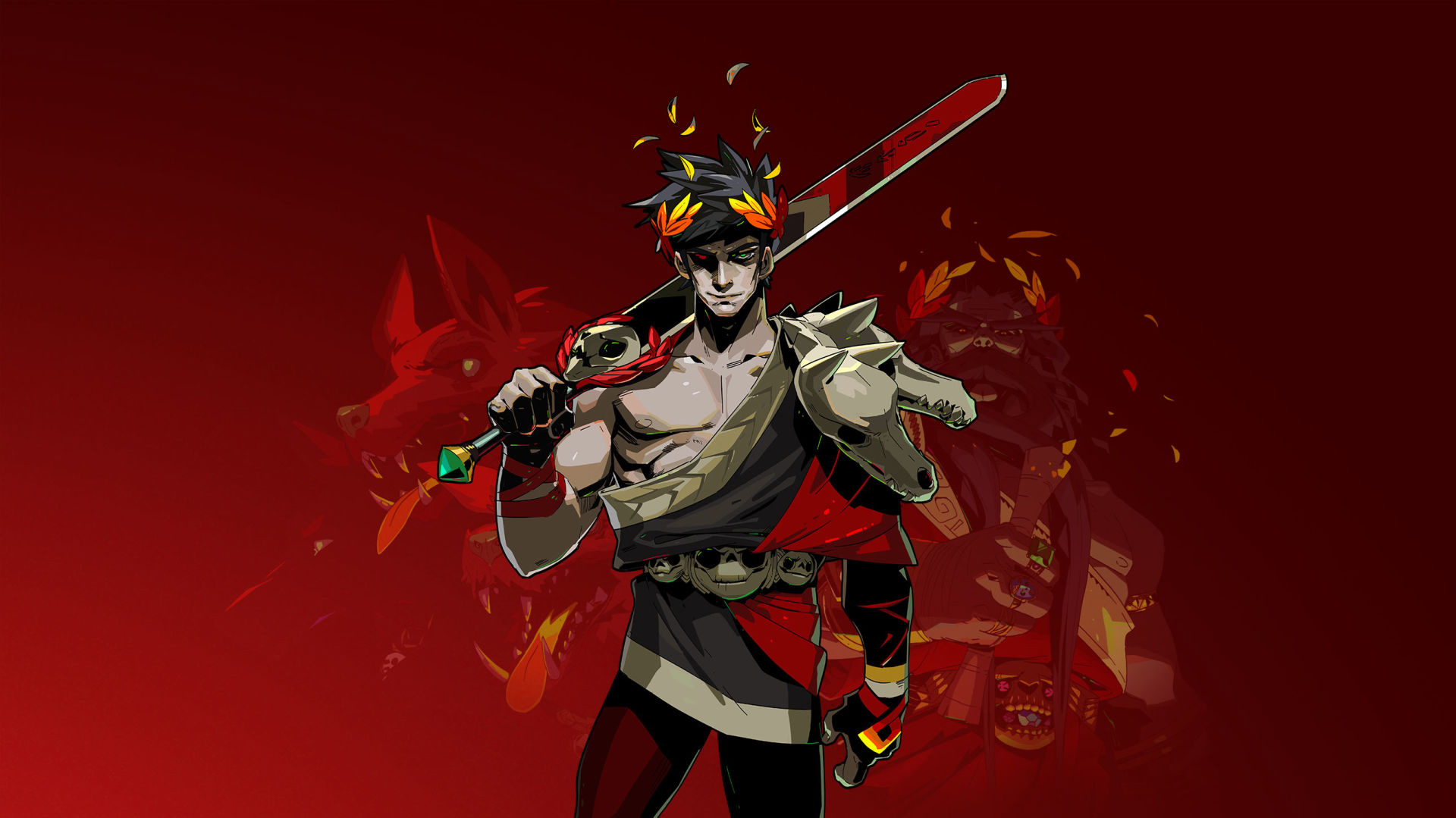 Update 1.002.000 has arrived for Hades, and here’s the full list of changes and fixes added with this patch. This update is specifically for the PlayStation 5 version of Hades, so other platforms won’t receive any changes. This patch weighs in at just 82 MB, so it shouldn’t take too long to download. It addresses one specific bug, but Hades players on PS5 will be happy to find out what was fixed. Here’s everything new with Hades update 1.002.000.

According to developer Supergiant Games, this update fixes the following issue:

A patch is now available for the PS5 version of Hades, which should resolve occasional crashes some players experienced after extended play sessions. Look for v1.38201 on the main menu after the update. Thank you for playing! #HadesGame

Once the update is installed, look for v1.38201 on the main menu to ensure that the patch was applied. This update addresses crashing issues that were affecting players with long play sessions. Hades is an addictive game, so it’s easy to keep playing for hours. Playing for a long time only to encounter a crash, though, isn’t much fun. Thankfully, PS5 players won’t encounter this bug any longer.

We loved Hades, awarding it a score of 4.5/5 in our review. We said, “Hades is an excellent roguelike that appeals to both fans of the genre and newcomers alike. Roguelike veterans will appreciate the combat’s breakneck pace and the replayability offered by the randomized boons and items, while newcomers will have several charming characters and an interesting story to keep them going between runs.  Hades succeeds as both a narrative-driven adventure and an addicting roguelike, and that’s a pretty tough combination to pull off.” If you haven’t given it a shot yet, we highly recommend it.