Halo Infinite: How to Disable Crossplay 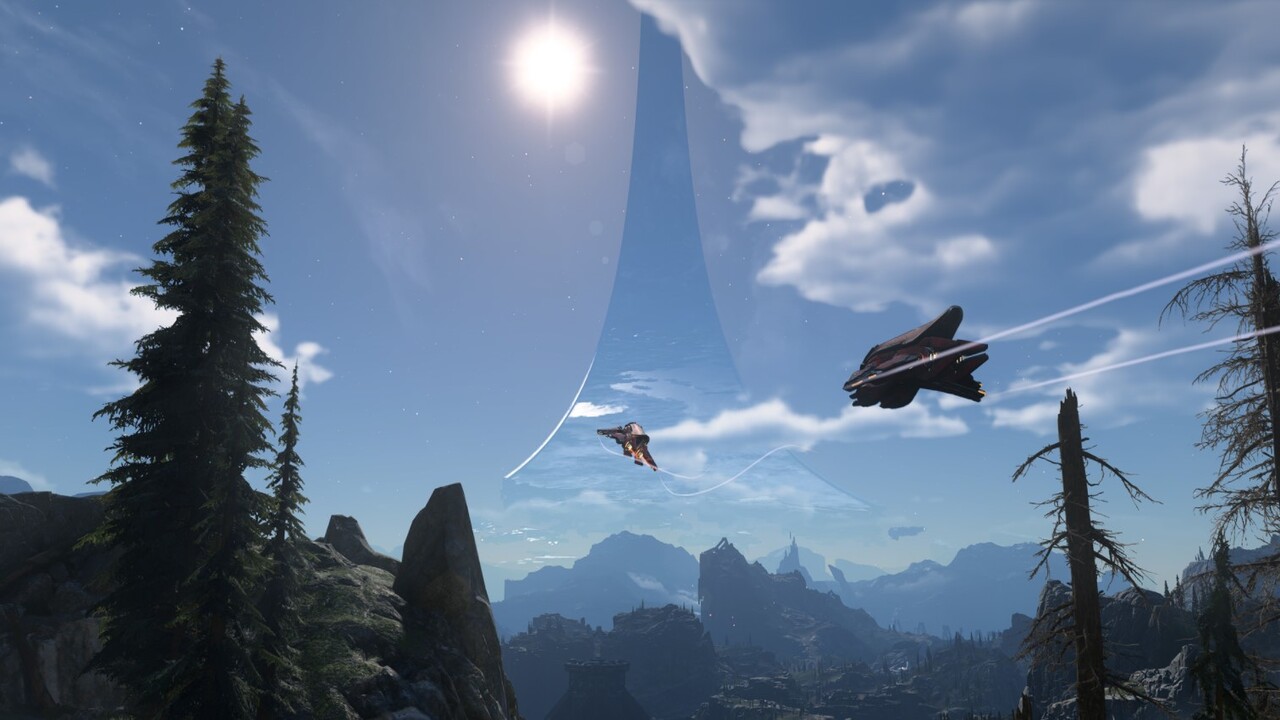 Halo Infinite has just had its multiplayer component launch and eager fans around the world have flocked to experience the latest Halo instalment by 343 Industries. The latest instalment allows crossplay between platforms which opens up new avenues for players to be able to play together who wouldn’t have been able to do so originally. However, certain players may prefer that Halo Infinite crossplay is turned off if they don’t like the idea of a vast majority of players using a keyboard compared to a controller or vice versa. This article will discuss if crossplay settings can be changed and the specific details of the crossplay in general. The game itself has a vast abundance of new gameplay to delve into and gives a grandeur reminder of the golden-age Halo games. It’s time to suit up and make your mark on the landscape once again.

Halo Infinite’s Crossplay allows players from all platforms to play together. This means that in a game session on Xbox Series X you could actually be playing with players on Steam at the same time. The joys of the 21st century, with this advancement in gaming technology, over the years there has been an even higher level of community spirit found for gaming as a whole due to the fact certain games are not limited to one console/platform any longer, it’s the perfect time for rapid expansion of this infrastructure.

For readers who are curious how crossplay actually works in a technical sense, these details may be of interest to you. Crossplay has been seen in many other games over the recent years and developers have been working in the background to make sure everything runs smoothly with the process. In general, for online play, platforms have platform-specific networking libraries that are used to allow online play in the first place for individual platforms. One such example would be the ‘Winsock layer’ for PC. However, when developers want a game to allow crossplay, generally they will use TCP/IP-type functions and this means that communication between clients and hardware has no distinct or specific platform it is tied to.

In an abstract and the simplest sense, a key that unlocks a door has a unique pattern for that door, otherwise, it won’t unlock, that would be an example of a singular platform online play. However, let’s think about an RFID tag/keyfob card. These can be programmed to not just unlock one particular door but every door needed. A security guards keyfob for example may be programmed to unlock every door in that building. Henceforth it is not tied to a singular door anymore; that would be an example of multiplatform play, there is no unique structure individual to one platform but online play is permitted across multiple at the same time.

How to Disable Crossplay? Is it Possible to Do So?

With the additional knowledge on how crossplay works, the question needs to be answered if it is actually possible to disable crossplay in Halo Infinite. The answer to that is unfortunately not at the moment, crossplay is always enabled. However, there are certain settings for ‘ranked’ mode that can have you playing with only people who use a controller, or only people who use a keyboard for Halo Infinite.

Before you start working your way through the battle pass, you can opt to even the playing field in ranked modes if you desire by going into the settings before the session starts and ‘change input’ to the controller by itself for example.

Even although crossplay can’t be disabled at the moment, it is likely that the developers may include an option to do that in the future.

Will you be playing Halo Infinite this month?