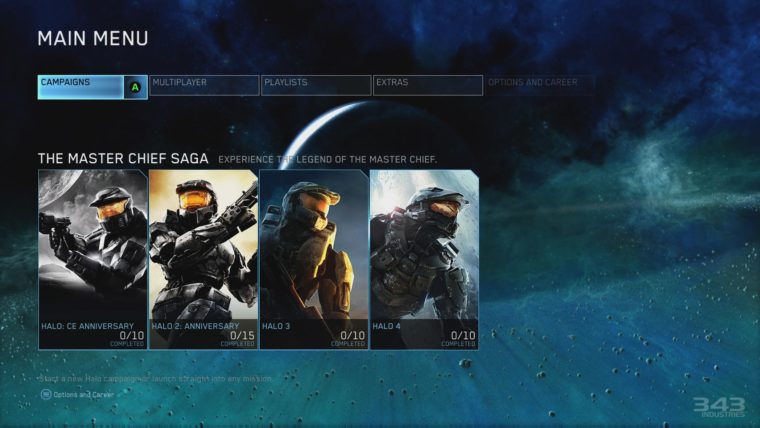 343 Industries has now released a new update patch for all versions of Halo: The Master Chief Collection. This update was released on April 28th, 2021 and it comes with a lot of fixes.

The new patch for Halo: The Master Chief Collection pretty much fixes a lot of bugs that were in the game. Many of the improvements made are thanks to gamers that have given the developers their feedback on the game.

Many improvements come from Halo Insiders feedback and Halo Support tickets submitted by our community. Thank you for participating and please keep submitting tickets! Below is a breakdown of fixes in this update:

You can visit the official website for more details about this new April update. Halo: The Master Chief Collection is out now for the PC and Xbox family of consoles.