Hard Light: Obtaining One of Destiny 2’s Most Hated Weapons

Once notoriously deficient, dominating Trials made it infamous in another way. 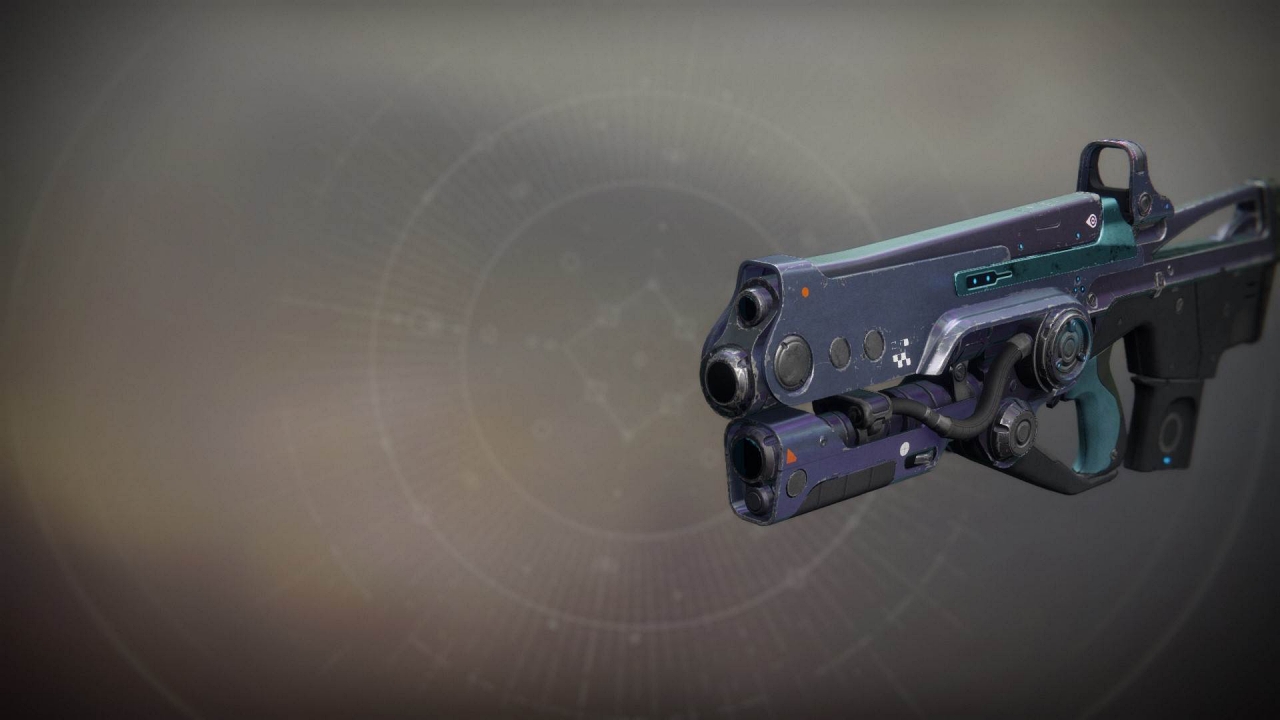 As of late, one particular Destiny 2 exotic weapon has been causing quite a stir in the Trials of Osiris and greater PvP community. While the Hard Light assault rifle was once hated by many for being practically unusable, the exotic has rapidly risen to a new level of infamy, becoming known as the number one most deadly weapon in Trials. After receiving a buff that reduces its screen shake during fire, it is now despised by those who don’t have it and can’t stop getting killed by it, while those who use it are shamed and perceived as cheap meta-spammers with no real skill. And while many have rushed to defend those who do use it, there are many more who have vocally opposed it and requested that Bungie nerf it (after realizing that the buff they previously asked for made the gun a little too good).

Whether you believe Hard Light to be a soul-shattering streak destroyer or a necessary tool to go Flawless, it doesn’t seem likely that Bungie will jump to nerf the weapon so many players wanted buffed. One thing’s for sure, though: if you can’t beat ’em, join ’em, and this guide exists to level the playing field for those who don’t have it but are willing to withstand the ridicule if it means having a shot at the Lighthouse when the opposing team brings the Hard Light heat.

How to Obtain Hard Light

Hard Light is just one of those exotic weapons that doesn’t have a special quest leading to its attainment. Instead, it is primarily found in exotic engrams that are randomly dropped with gameplay. However, those activities that require you to rapidly kill loads of enemies with some powerful enemies interspersed between them tend to give greater results (though not always). Some of the best activities for this are the Blind Well, hitting the Underbelly Chests in the Leviathan Raid, and the following Nightfall: The Ordeal modes, which will commonly drop exotic gear:

If those activities aren’t really your speed, any activity or kill, no matter how minor, can trigger an exotic world drop with some patience. In other words, go ahead and complete those quests you’ve been neglecting, play some bounties for their own rewards such as XP towards your Power level and Bright Dust for Eververse cosmetics, or brush up on your Trials skills by playing Elimination in the Crucible. Whatever you choose to do, you might as well enjoy it since the RNG gives no guarantees to Guardians who have multiple exotics left uncollected.

UPDATE: Purchase Hard Light from Xur from Friday, April 3rd to Tuesday, April 7th. Xur is located on Io at Giant Scar. He is inside of a cave, north of the Giant Scar fast-travel location. Hard Light costs 29 Legendary Shards.

Xur, the Agent of the Nine vendor, comes bearing exotic wares every week from Friday, 10am PT, until Tuesday, 10am PT*. In fact, his schedule is conveniently in sync with that of Trials, so there is a decent chance of scoring what you’ve been looking for just in time for your weekend PvP matches. Xur brings one exotic engram, one exotic weapon, and three pieces of exotic armor, with one for each character class, every time he reappears, wherever that may be. While I don’t imagine him bringing Hard Light as his exotic weapon any time soon, players will have a chance to secure the assault rifle by purchasing his exotic engram.

If you happen to be one of those extremely rare players whose only exotic weapon left unearned is Hard Light, you are guaranteed to receive it with your next engram purchase from Xur. Likewise, if all you need to complete your collection of exotic weapons is Hard Light and you find an exotic world engram in a random drop, that assault rifle will almost definitely be the exotic contained in that engram, as uncollected exotic weapons take precedence over pieces of armor in the exotic world drop weighting system.

However, if you are not one of the few players that qualify for the above, just know that there are many ways to go Flawless and win Trials without Hard Light. There’s no sense in fixating on it.

Best of luck, Guardian. And above all, as always, don’t forget to have fun.

*Times of arrival and departure vary with Daylight Savings.