Tons of Fixes and Few Changes 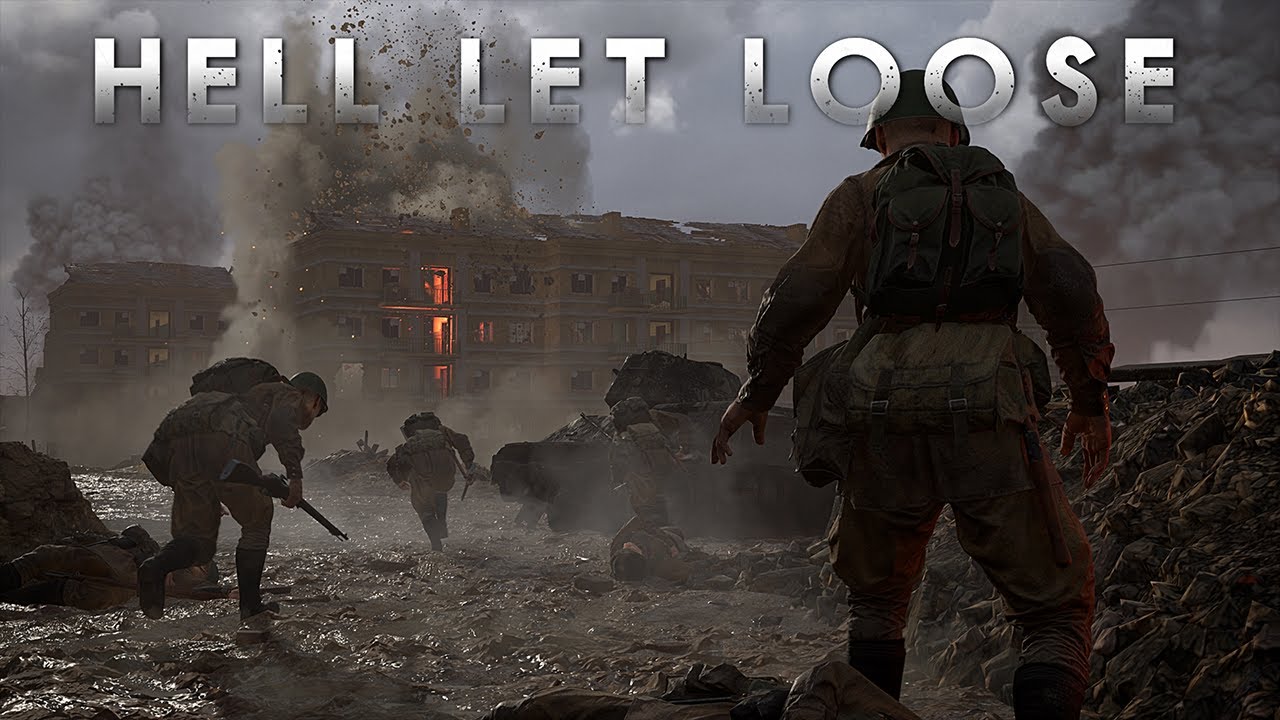 Update 16 has arrived for Hell Let Loose, and here’s the full list of changes and fixes added with this patch.

In this update, Hell Let Loose fixes a ton of bug fixes including the bug that doesn’t let players crouch while performing the crouch sprint animation while holding a pistol. It also fixes the IS-1 cannon having the wrong name on the HUD, and the Quit and Leave Server buttons missing from the game menu when players are in the Killed In Action screen.

The update also brings along with it some gameplay and feature changes that reduce the cost to build Repair Stations and the Bazooka ammo to only 2 rockets.

Here’s everything listed in the Patch Notes:-

We have identified the following issues and have already applied a fix in the next update: