Hitman 2 How to Throw Weapons

Wait for the circle. 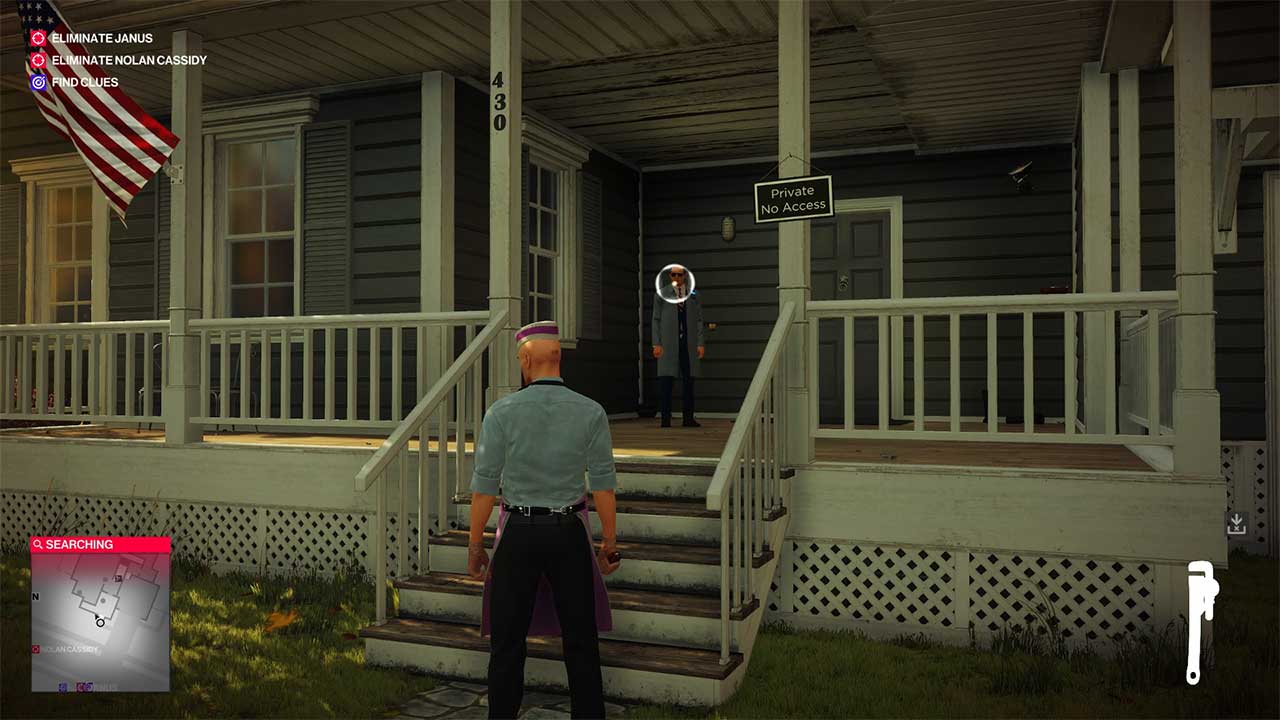 Agent 47 can use many things as weapons in Hitman 2.  From axes and swords to screwdrivers, statues, and fire extinguishers, the world is his weapon.  Just about anything that you can pick up and carry you can throw at an enemy.

To throw an object as a weapon you will hold the L2/LT button and aim with the Right Thumbstick.  When you’ve locked on to your target a white circle will land on the target and then you can throw with the R2/RT button.

Some throwable items will knock out characters, while others will kill them right away.  You can see what will happen to a character before you throw the item at them by pressing left or right on the d-pad to examine the item.  Below the item it will say whether it is a lethal or non-lethal throw.  Pointy things like scissors, swords, axes, and screwdrivers seem to be lethal.  While other stuff like newspapers, cans, and wrenches will just know the character out.