Hitman 2 How to Use Steady Aim 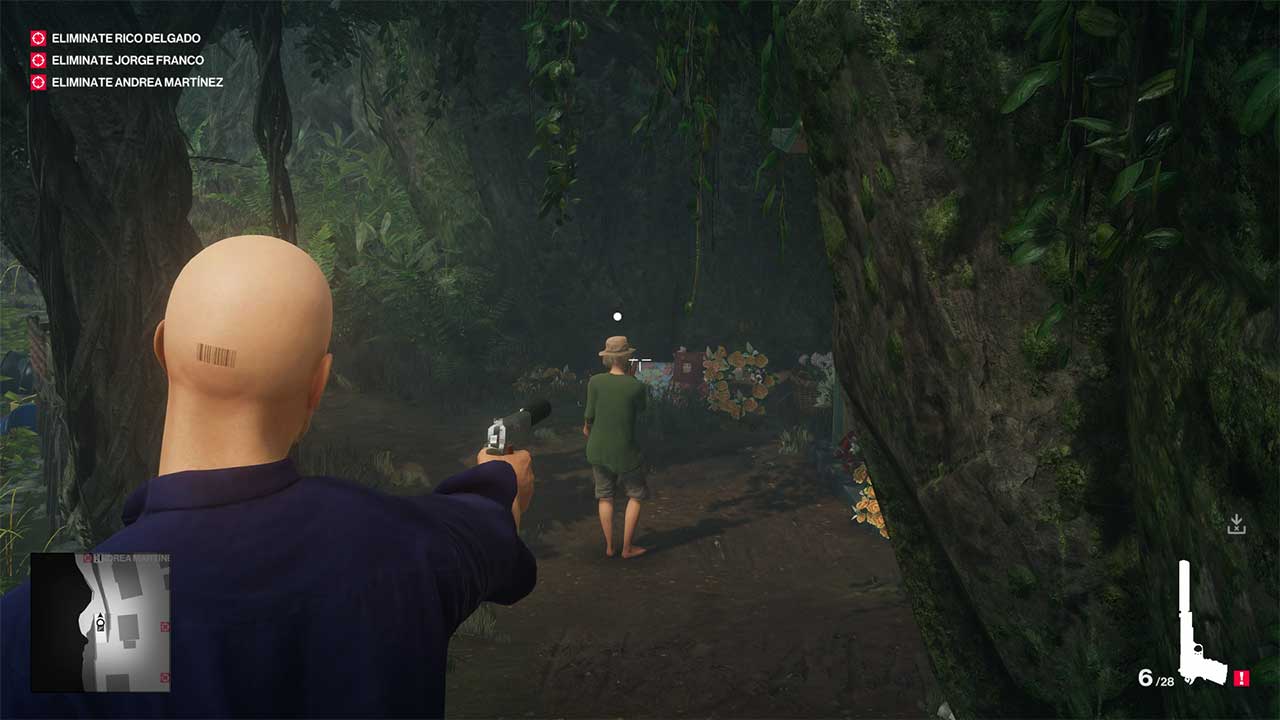 There are some weapons in the game that will give you a steady aim.  Unlike the Marksman perk for weapons, this does not slow down time.  Instead, the Steady Aim feature allows you to get a tighter reticule for a more accurate shot.

Once you’ve got your shot lined up you will press the RT/R2 button again to take the shot.

Like the Marksman feature, the Steady Aim feature does have a limited amount of time.  When time runs out, the aiming reticle will go back to normal size.  It does take a little getting used to in using the Steady Aim feature because you can’t just peel off shots rapidly.  Steady Aim should be used when you have a clear line at the target and need to hit it on the first try.

Pulling down the RT/R2 button too quickly will result in a normal shot when you have a Steady Aim gun so just remember to squeeze lightly, about half way.

Home / Game Guides / Hitman 2 How to Use Steady Aim