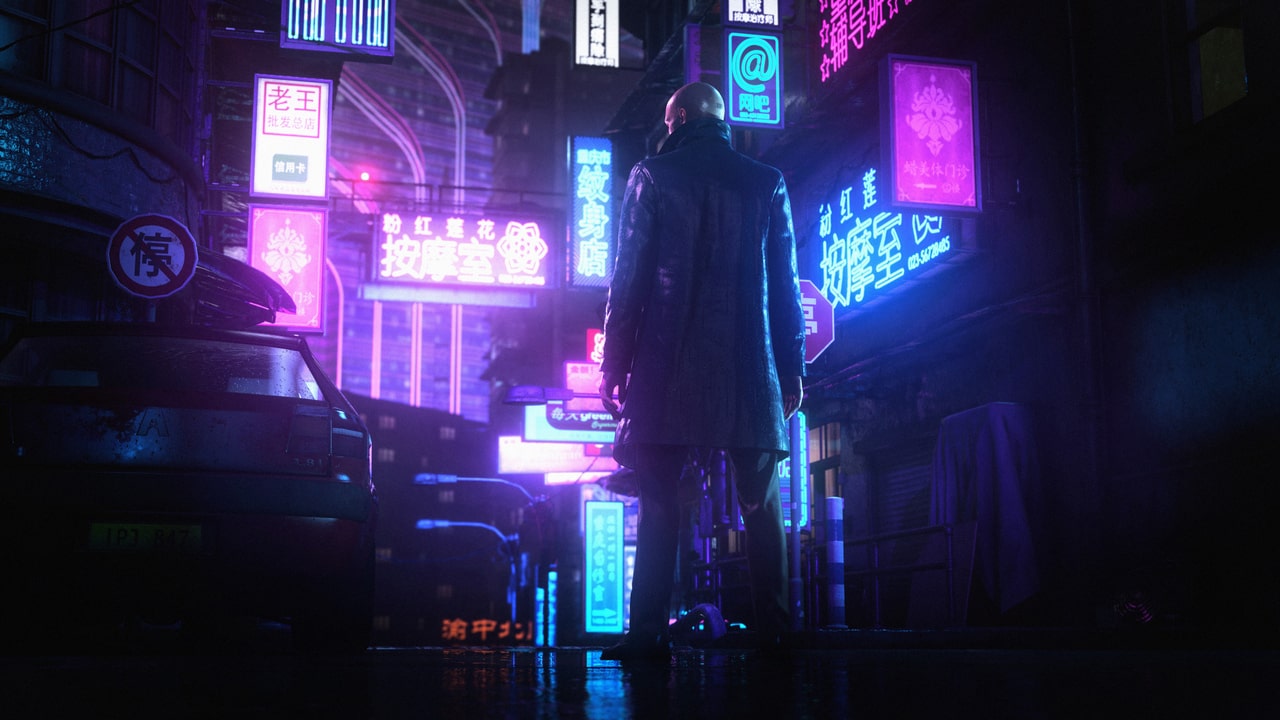 Many levels in Hitman 3 feature keypads and safes that require codes to open, and you’ll have to explore your environment and eavesdrop on conversations to learn the combinations. Sometimes, your mission objective will even be locked behind a secret code, leaving you with an extra complication on top of needing to kill your targets. That’s a lot of work, and sometimes you just want to open something the second you come across it, so we’ve compiled a list of all the safe combinations and keypad codes in Hitman 3 across all six levels.