A combination of close and ranged combat 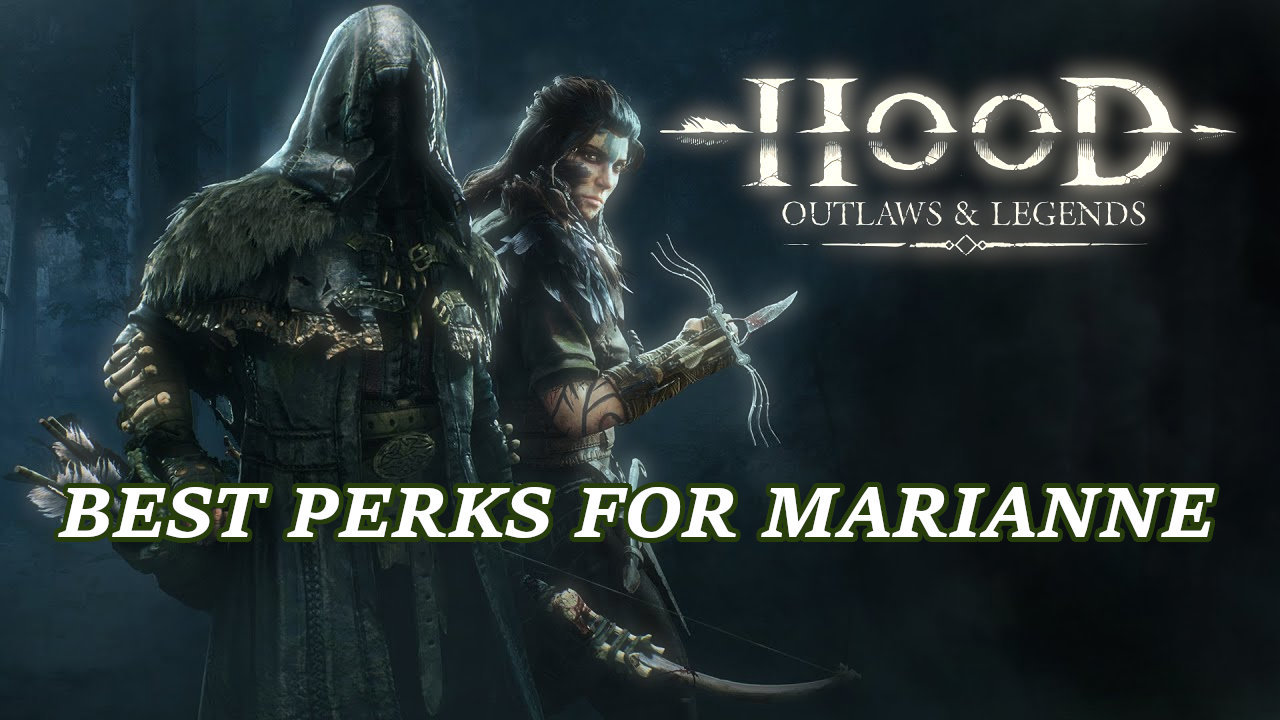 Marianne and her Perks in Hood: Outlaws and Legends are the closest you can get to playing an Assassin’s Creed-like character in the game. Her literal hidden blade and arm crossbow are extremely efficient to what they do and much like personas before her, she can take out anyone blindly fast, if she snuck up from the shadows. She is also the fastest of the group, able to traverse the field with ease and either capture spawn points, or score some easy kills. Her Perks make her do better what she already does great, so read below to check which one is the best fit for each slot.

Best Perks for Marianne in Hood: Outlaws and Legends

If you like being an assassin, well this perk is a must. Enhancing pretty much every ability you have in regards to such playstyle, like increasing the speed of your special meter or giving you more XP for assassinations, never leave the hideout without Efficient Assassin equipped.

With Marianne being a character that can sneak from the shadows by making her invisible, Phantom Stalker is invaluable. It increases your crouch speed, hence your speed when being invisible, and it makes you harder to be seen while in such state. Perfect combo with the Efficient Assassin Perk in Slot 1.

Quite possibly one of the best Perks she has access to, but also rather situational. Don’t take me wrong, Silent Slaughter is a top tier Perk, but in order for it to work efficiently, the conditions must be right. Either for NPC chain kills, or groups of enemy players, there is a chance you will go on a killing spree without even being seen. Silent Slaughter refreshes your meter if you chain assassinations while invisible, so you can literally take out multiple enemies, without your shroud being taken off. A great tool, but don’t over-depend on it.

Marianne has a playstyle that intrigues a lot of players out there, but it may be a little be on the more ‘advanced’ side of things. In my opinion, you first need to understand fully the game’s mechanics, learn quite a bit the available maps and understand your capabilities with her, in order to dominate in a match. Fortunately enough, the ‘unranked’ PvE mode Hood: Outlaws and Legends has, makes for a great practice arena you can take advantage of.