The stealthy Robin is able to take opponents out from afar 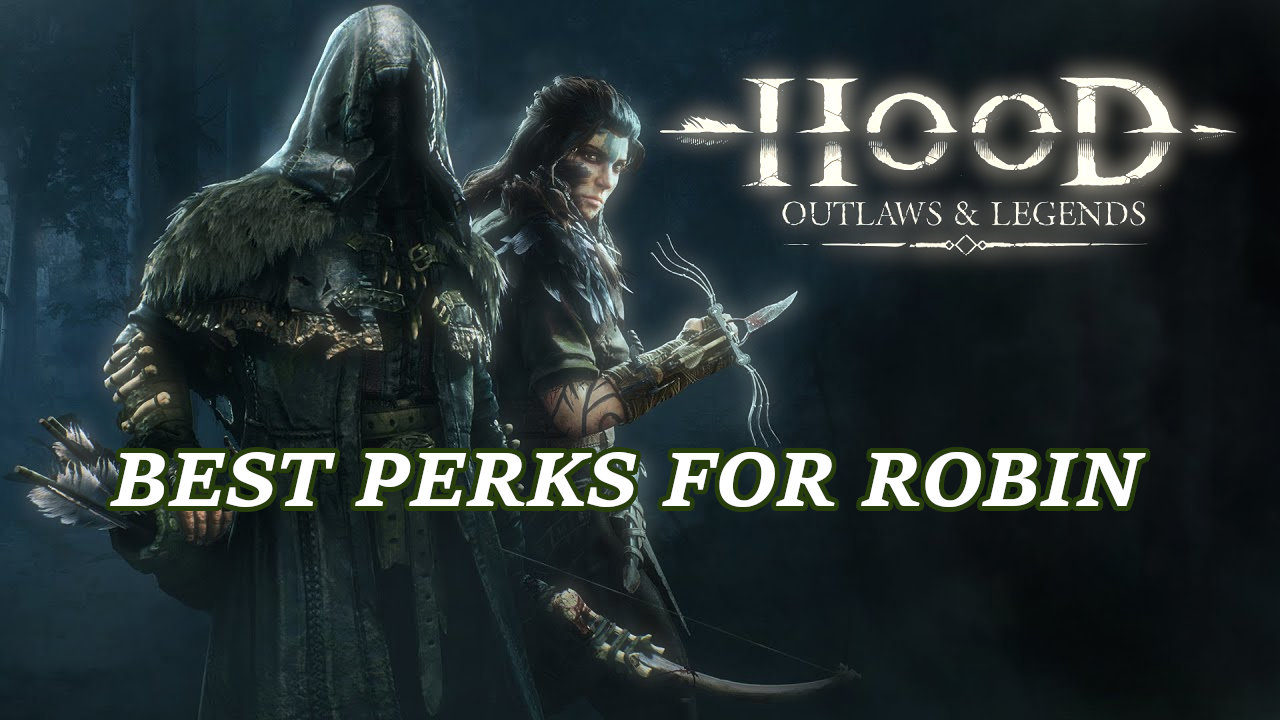 Robin has some interesting Perks in Hood: Outlaws and Legends that let him become even deadlier than what he already is, and his ranger skills are also further enhanced through their use. While there is a number of them that can be utilized, only a handful are truly the best, and make the class the most efficient it can be. If you are interested on finding out more, take a look below.

Best Perks for Robin in Hood: Outlaws and Legends

Robin at his core is an archer, with great mobility and lethal attacks from afar. In contrast to Marianne who leans towards a more stealthy approach with her fights, Robin is best at positioning himself the best possible way to unleash his ranged barrage. For this reason, the following Perks are preferred among the rest.

Robin is not a Chest carrier, so he needs to focus on supporting the one who is, staying out from danger as well. Therefore, climbing to hard-to-reach spots and to quickly traverse the battlefield is a must. As such, the Reticent Recon Perk is the best choice for his slot 1, since it lets him do everything mentioned above faster. It also allows him to capture spawn points faster too, making it an all-around great pick for his first slot.

Bodkin Point is preferred over Broadhead, which is also a candidate for this slot, due to how beginner-friendly it is. Enhancing your arrows with more speed and range is more often than not a greater boon than just raising the damage of a single shot. While you can literally one-shot a lot of stuff with Broadhead, the versatility Bodkin Point offers tends to bring better results, especially with players that are not yet familiarized with Robin’s arrows. Change to Broadhead only if you are partnered with a heavily coordinated team, enabling you to shoot arrows in a more relaxed pace.

At first glance, Elemental Arrow seems a little underwhelming, but it is far from it. As you keep playing the game, you will realize that more and more players are able to avoid the skill’s radius, due to getting used to its timing. Elemental Arrow makes your explosive arrow go out faster, trapping those inside without the option to avoid it. After you get used to its timing as well, you will see how important this speed up is and the results it brings to the table. Also, it can end up really helpful in niche situations, where the Sheriff is one step away from taking you out.

These are the best Perks for Robin in Hood: Outlaws and Legends. At least for the time being. It’s almost certain that changes will take place as time goes on, so new Perks may eventually get implemented into the game or these ones get tweaked accordingly after some balance improvements. When that time comes, this list may need to be revised, until then though, make sure to include them to your kit.