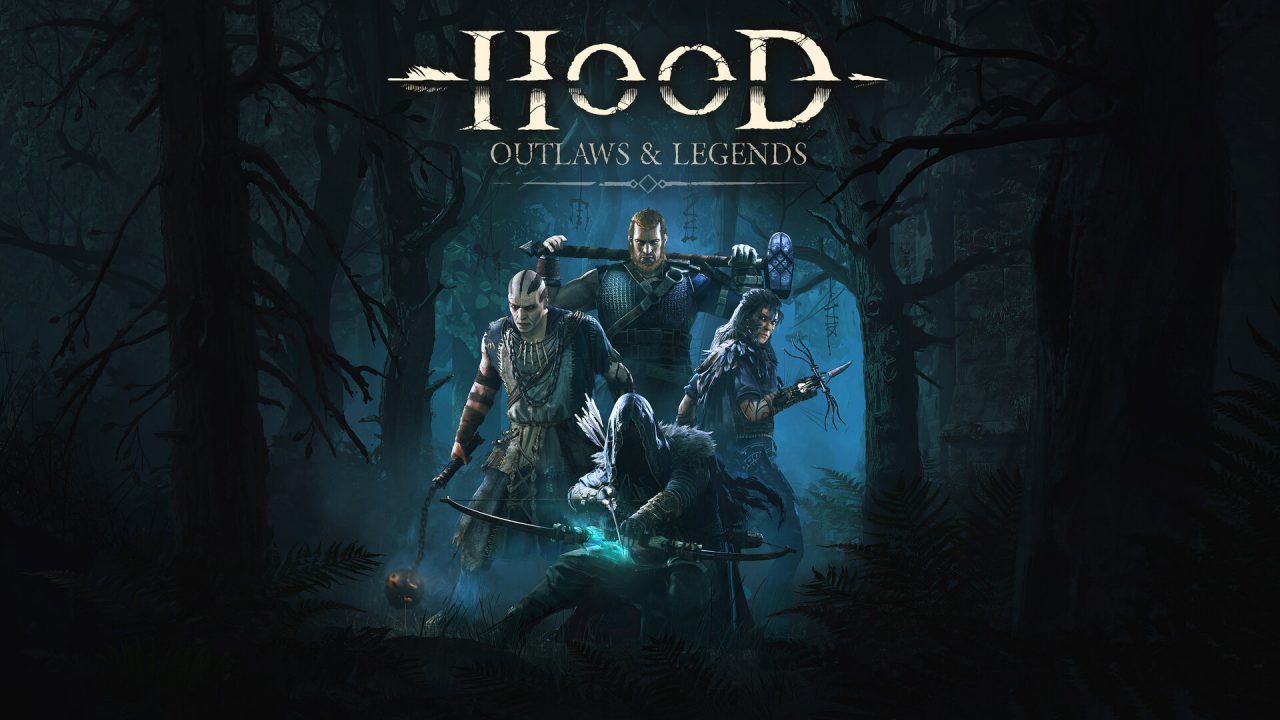 Update 1.6 has arrived for Hood: Outlaws and Legends, and here’s the full list of changes and fixes added with this patch.

In regards to gameplay adjustments, update 1.6 is the biggest one yet as the team behind the new IP claims. Lots of character changes and improvements are being added and one major focus this time around was balancing. As a result, expect a multitude of changes to the available characters and some tweaked combat elements. Everything can be found below, in the official patch notes list.

A person inside a Smoke Bomb’s effect :

When two (or more) clients are inside the smoke and sufficiently close from each other, they will be able to see each other’s UI overheads (health bar / tag icons)