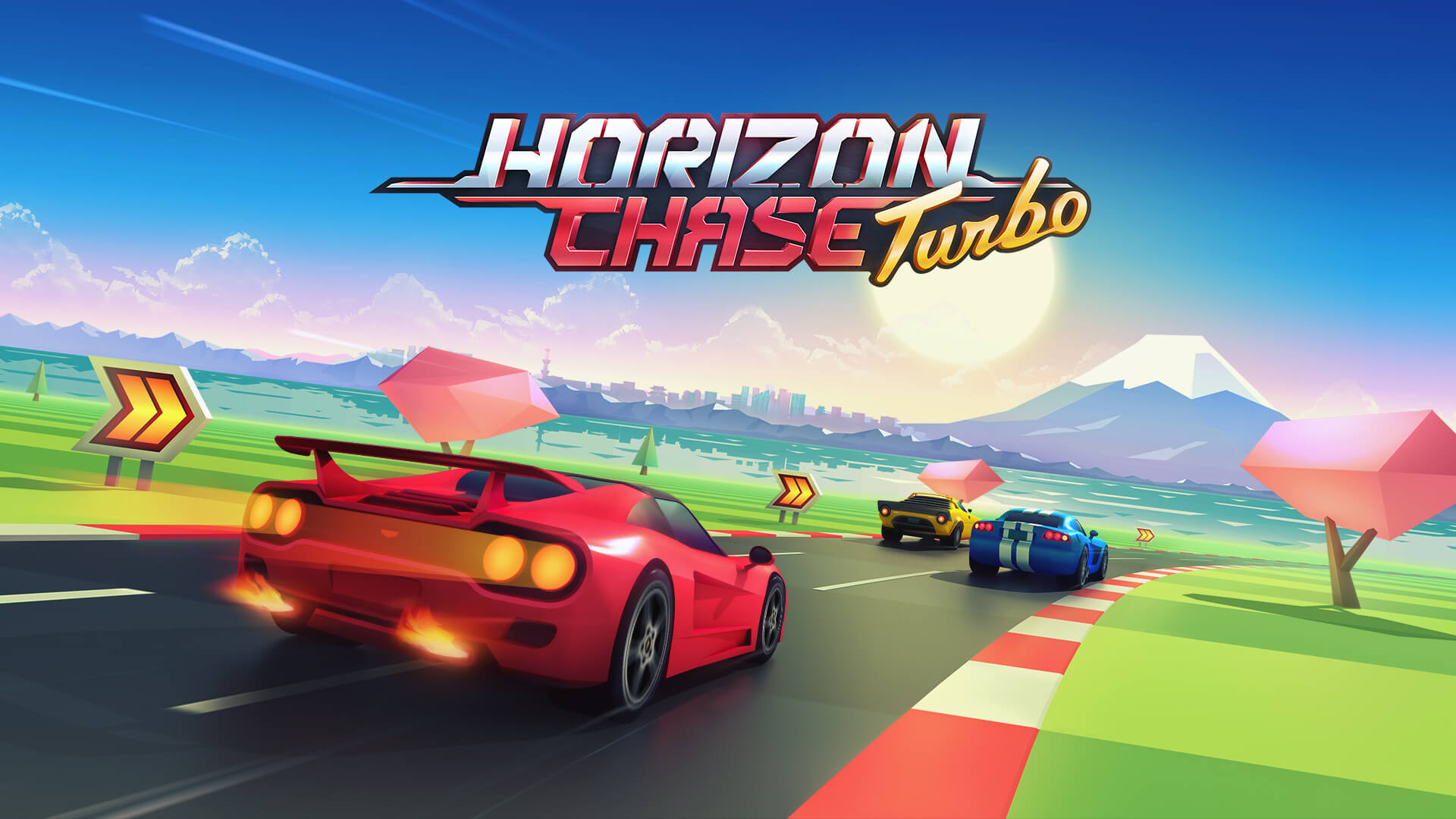 Update 2.00 has arrived for Horizon Chase Turbo, and here’s the full list of changes and fixes added with this patch.

Developer Aquiris Game Studio has now released a new update for its racing game called Horizon Chase Turbo. This update comes out several months after patch 1.25 was released. Patch 1.25 was nothing too special because it only added minor bug fixes.

Update 2.00 is much better as it adds support for the new Senna Forever Expansion Pack. This includes a new Career mode and lots of other gameplay improvements and bug fixes too.

You can read the full patch notes below via the PS4’s update history and OrbisPatches.com.

If there are any other patch notes revealed with this update, we’ll be sure to update this post as soon as possible. Horizon Chase Turbo is out now for PC, PS4, Xbox One and Nintendo Switch.