The latest update has arrived for Horizon Forbidden West. 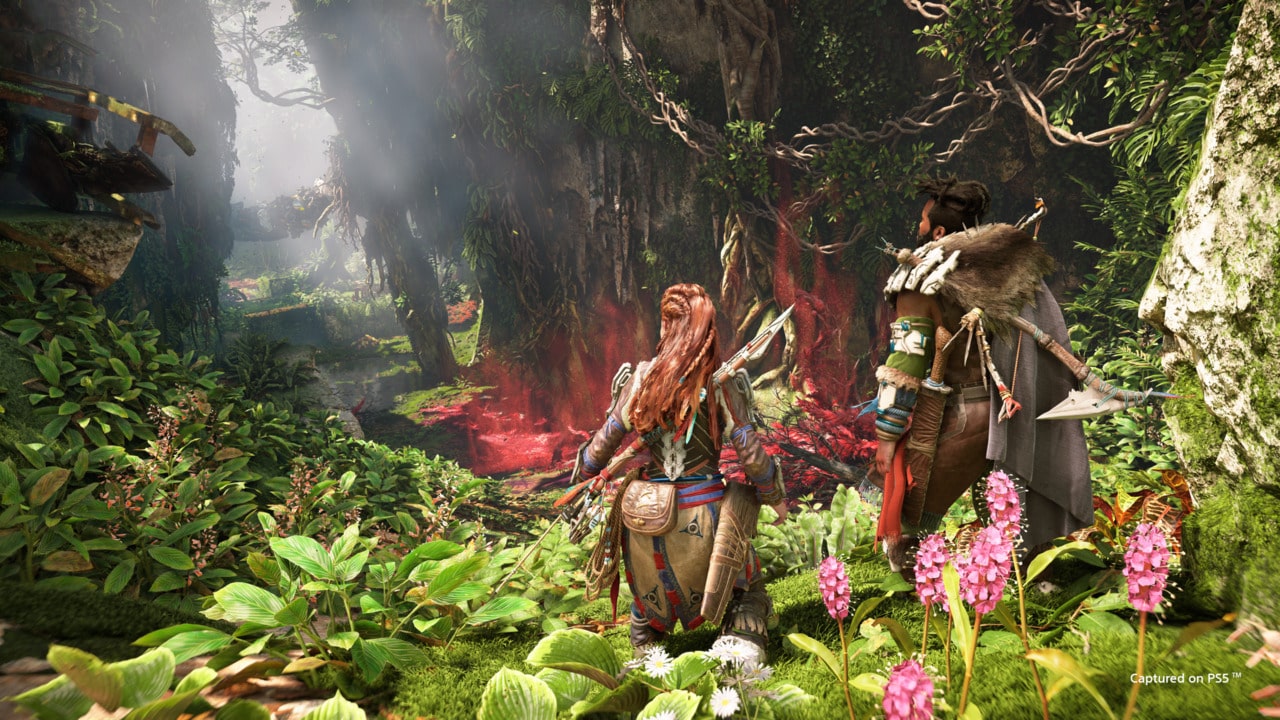 We are currently looking into several issues reported by the community. Please note that these issues are not yet fixed in this patch, but our teams are investigating them with high priority.