Is Modern Warfare 2 already dead? Take a look into our article and find out. 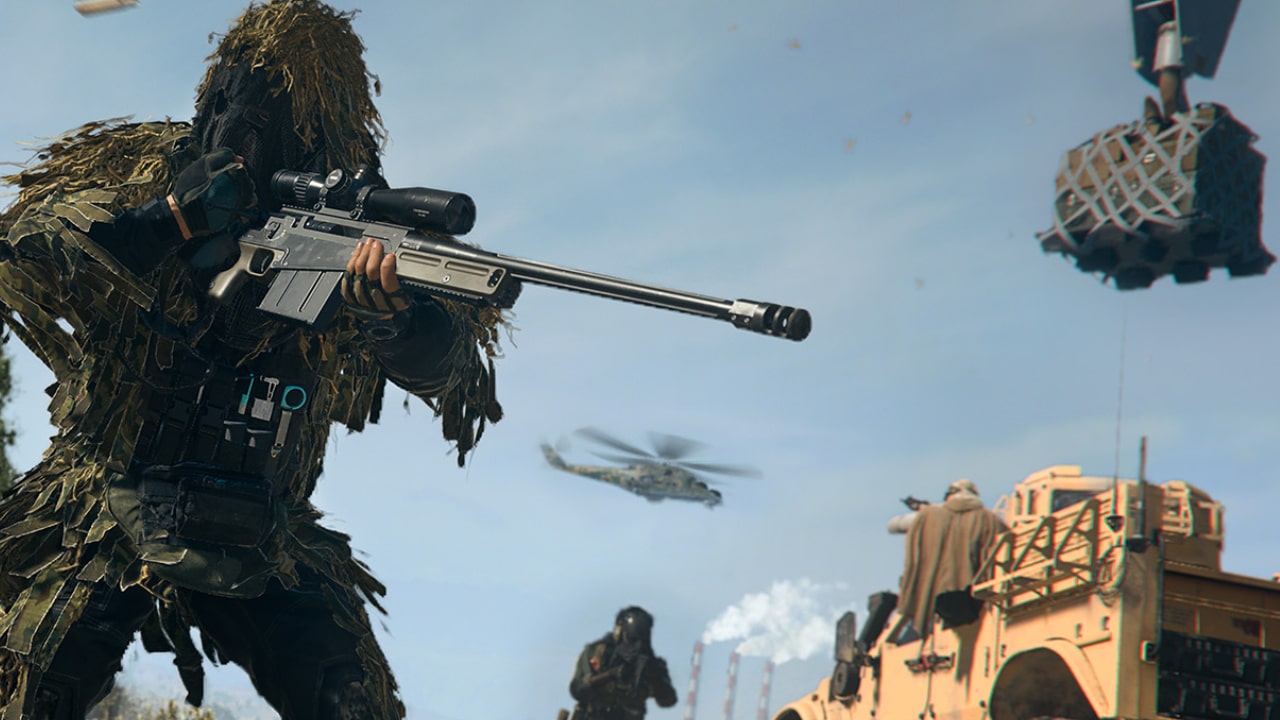 Many players do not want to invest dozens of hours of their time into a title that may not have too much time left. This is why many players prefer to make a quick Google search and find out the game’s state before making a purchase. Some Call of Duty fans were cautious about Modern Warfare 2, and many of them are still hesitant to buy the sequel To Modern Warfare 2019 after hearing many claims that Modern Warfare 2 is a dying game, so if you want to put an end to all the speculations, stay and learn about Modern Warfare 2’s Player count once and for all.

According to SteamCharts, Modern Warfare 2 has around 100 thousand active players at the time of writing this article. One hundred thousand players may seem like a little number to some players, but this can get as high as one hundred and thirty thousand on the weekends. Competing with games like Apex Legends, Rust, and Lost Ark.

With this number, we can assume that Modern Warfare 2 could have similar numbers on console platforms. Call of Duty made its name on consoles many years ago, and most of its player base is still there. So no, Call of Duty Modern Warfare 2 is not dead, many games on Steam and other platforms have fewer players and they are considered successful, so if you queue up for a game and are taking too long, chances are your connection may be the problem.